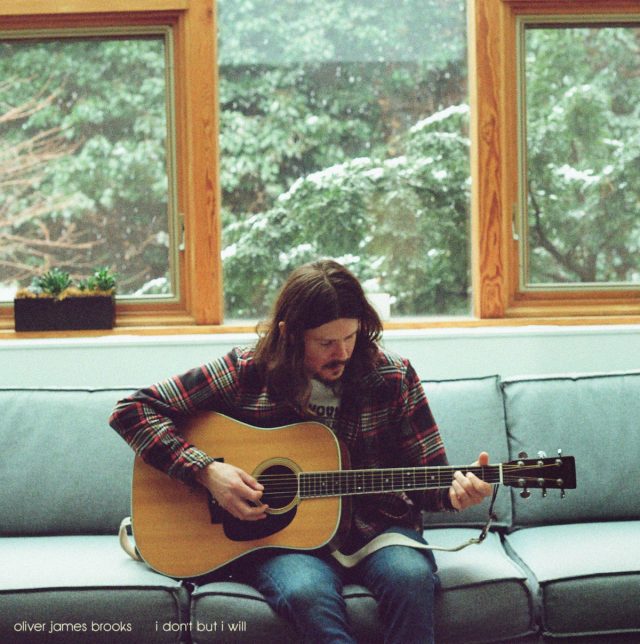 And the Canada Day CanCon keeps on coming! My next victim is folk-rocker Oliver James Brooks. The singer-songwriter has already made a couple of appearances in these pages: He shared his video for the single Set Free back in March (check it out HERE), and showcased his latest acoustic album I Don’t But I Will a few weeks back (read more about it HERE). I would not be surprised if that’s exactly what he said when he was asked if he wanted to fill out my ridiculous questionnaire. Here’s what he had to say:

Introduce yourself:
Hey there, my name is Oliver James Brooks and I am a 35-year-old singer/songwriter currently living in Toronto, Canada. I am originally from a small town called Markdale — it’s where Chapman’s Ice Cream is made. Just after high school, I worked in the factory piling ice cream all summer long, but that’s a whole other story, so I won’t say anything else about that.

What is your musical origin story?
From a small age I was always tapping on things, you know, annoying my parents and such. Naturally, they bought me a drum set, so I could annoy them even more. Growing up I played drums and jammed with friends but never really took music all that serious. My dad gave me his old guitar that my mum bought for him from Steve’s Music Store here in Toronto, back in the ’70s and I’ve carried it around with me for many, many years. Through these years I would get real into it and then I would put it down for way too long. Anyway, I would say just having that guitar with me all this time is what started it all. I still have the guitar and I am actually looking at it right now.

What’s your latest project? Tell us everything we need to know.
My latest album is called, I Don’t But I Will and it’s out now. It’s a very personal and intimate bunch of songs that, to be honest, I was first hesistant to even release, but then I figured that people need music, so I released it. When it came to the recording process, I wanted to ensure that everything captured was completely honest and genuine. I didn’t want what I was feeling to hide behind any special effects or anything like that. It’s the reason why I recorded the album live off the floor. No overdubbing, just two microphones, one guitar and one harmonica. I worked closely with Jack Emblem at Berkeley Sound, who engineered and mixed the songs, and finished them up with João Carvalho mastering.

What truly sets you apart from other artists?
My name, nobody else has that, I think? But seriously, it’s hard to think about that question because there are so many talented people making great music and making great art. See, I didn’t even answer the question at all and I still haven’t and I am still typing …

What will I learn or how will my life improve by listening to your music?
You will learn things about me that I don’t even probably know about. Sometimes the words just happen and you don’t even know where they come from. I guess I am learning about myself through my own music, hmmm, that is a strange thought.

What album / song / artist / show changed your life?
I’ve been listening to Neil Young’s Harvest since I was like 8 years old, so I would say that record changed my life and shaped who I am musically for sure. If I had to listen to only one song for the rest of my life it would be Words (Between the Lines of Age).

Tell us about the first song you wrote and / or the first gig you played and what you got paid.
The first song I wrote was no good, my wife told me that.

What is the best / worst / strangest / most memorable performance you gave?
I gave a virtual performance the other day and that was fun, but weird. Actually, it was kind of nice because I basically just played my songs to Baby (my cat) as he was sitting on a chair across from me. He’s heard them all before, so it was nothing new for him, but I think he still enjoyed it.

What do you want to be doing in 10 years?
I just want to be doing something that I enjoy. That could mean sitting near to some water drinking coffee in the early morning hours or it could mean doing something that actually makes a difference in this crazy world we all live in. Wow, those two things noted above are basically polar opposites. One is doing nothing at all and the other is doing everything. Anyway, hopefully this kind of makes some sense.

What are your favourite songs / albums / artists right now?
Some favorite tunes that I am enjoying at the moment is the entire new/old Neil Young album Homegrown and also lots of The War on Drugs too. I am really looking forward to their next release!

How about some other favourites? Authors / movies / painters / philanthropists / you name it.
My favorite author is Charles Bukowski because he writes simple and straight to the point, just like this answer.

What superpower do you want and how would you use it?
To easily decide what’s for dinner. I would use it to help decide what to eat for dinner.

What do you collect?
I love Joy Division, so I collect anything to do with them. A while back, I bought a rare Joy Division record and I didn’t even have a record player.

If I had a potluck, what would you bring?
I would bring some blueberry muffins.

What current trend or popular thing do you not understand at all?
TikTok dances on Instagram. Maybe I just don’t understand them because I haven’t done one. I could try one before this interview is over and get back to you?

Tell us about your current and/or former pets.
My wife and I have a beautiful black cat named Baby and he runs our life, in all the good ways. I grew up with many pets, so I would have to name them all and spend many hours talking about each of them, and that would take up way to much space on here.

If you could have any other job besides music, what would it be and why?
I would love to be doing something to help improve the environment. Things are not looking good and so that needs to change.

What question would you ask if you were an interviewer?
Who am I interviewing?

Listen to I Don’t But I Will below or find it on your preferred DSP HERE, watch the video for Set Free and Flyin’ Real Low above, and find out more about Oliver James Brooks on his website and Instagram. 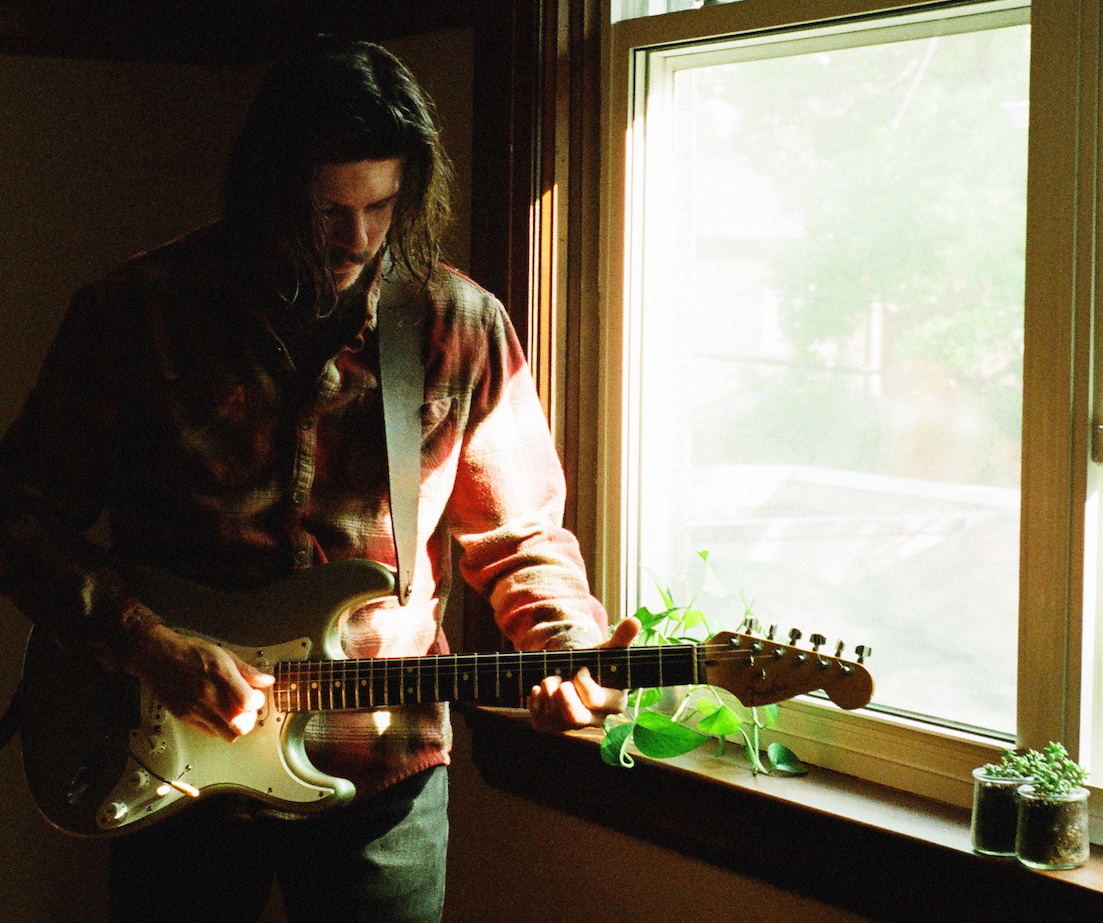