Pterodactyl Problems celebrate the Sabbath in a big way with their headbanging new video — premiering today on Tinnitist.

On the tellingly titled Sabbath Medley, the Toronto rockers pay homage to the mighty Black Sabbath by tearing through a four-song mashup of the metal pioneers’ classic tracks Iron Man, War Pigs, Paranoid and N.I.B.

“The Sabbath Medley is an exercise in having the ultimate fun for us,” the band said in a press release. “We get to take the best bits of several classic Sabbath songs and mash them all together. Live audiences (remember those?) are especially responsive to it because I think everybody knows the tunes, but they don’t hear them covered very often.” 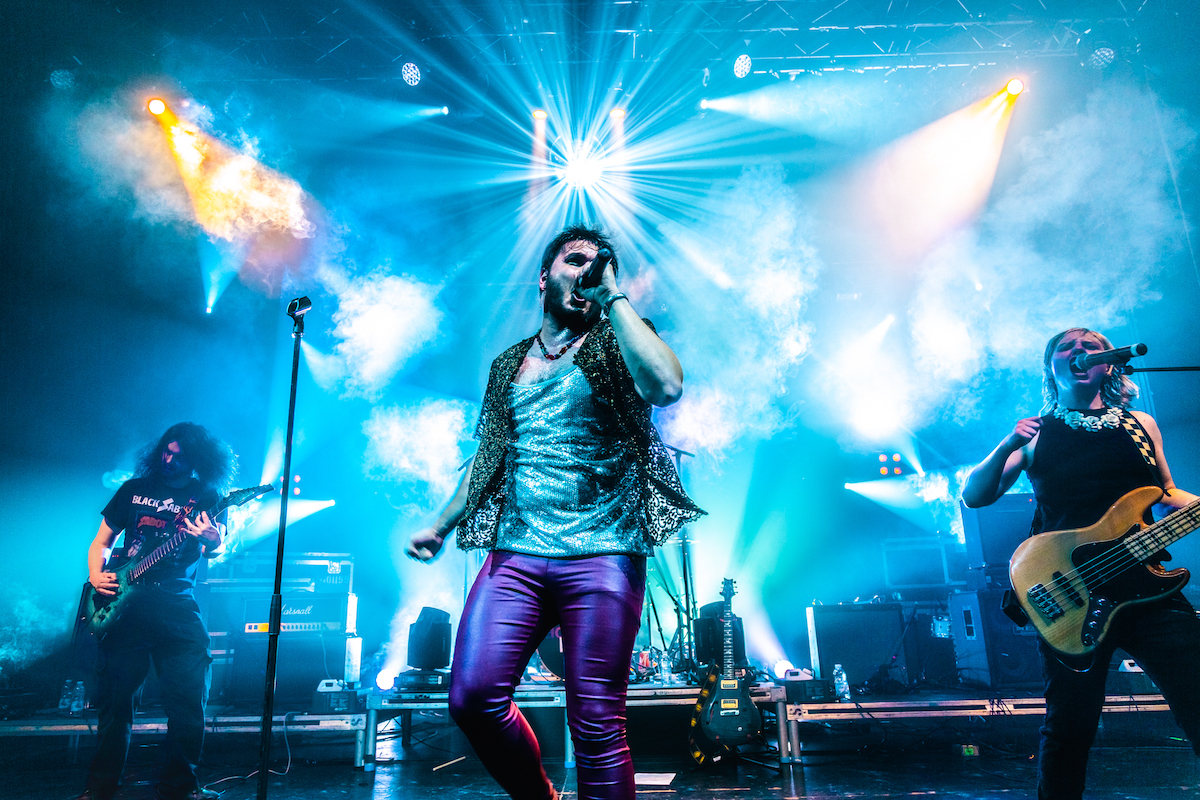 It’s not the first time the trailblazing foursome have put their own unique stamp on a familiar cover — they revamped Adele‘s chart-topper Hello earlier this year. Likewise, it won’t be the last — The Sabbath Medley is the first in a series of covers due over the next few months. The band — singer-guitarist Davey White, guitarist Jack Neila, bassist Ciarán Neely and drummer Oliver Salathiel — are crafting a followup to their ground-breaking 2019 album Esoteric Hobbies, writing new material under the Bandwagon mentorship program with Leon Harrison of The Lazys. 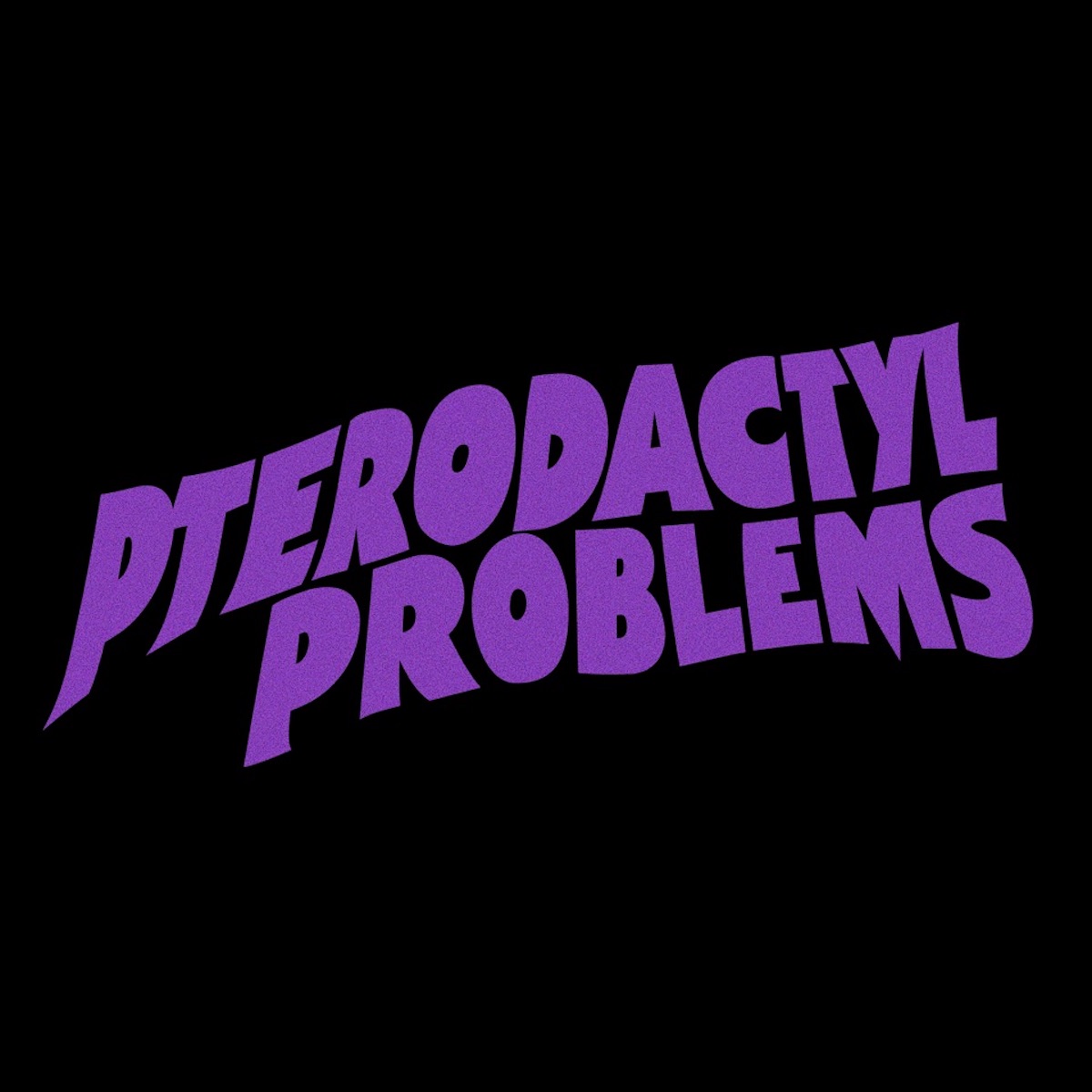