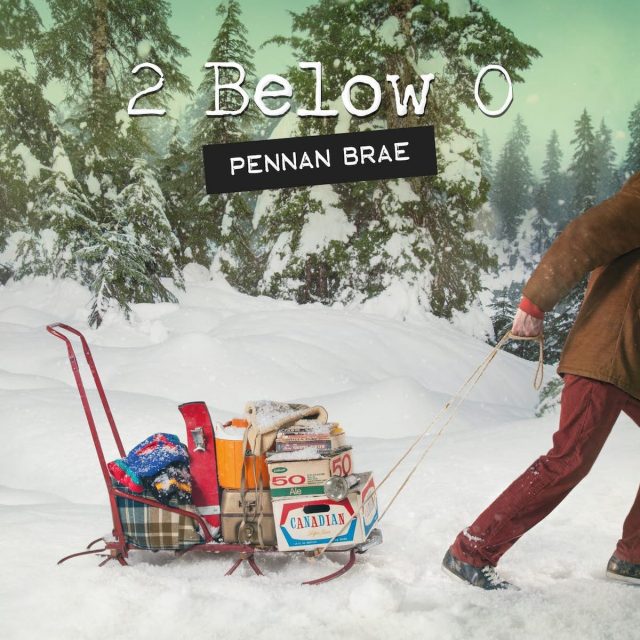 Pennan Brae cranks up the heat with his rockin’ new album 2 Below 0 — premiering exclusively on Tinnitist.

Speaking of 2: The Vancouver singer-songwriter’s latest release is more than just a blast of old-school guitar-rock — it also serves as the soundtrack for a movie of the same name. Plus, Brae not only wrote the songs for the album; he also crafted the film’s screenplay.

Fuelled by timeless tracks laced with chunky riffs and solid beats that underpin Brae’s dusty vocals and laser-focused songcraft, 2 Below 0 — his seventh studio album — showcases his classic rock roots, with influences from Chuck Berry, The Rolling Stones and AC/DC. 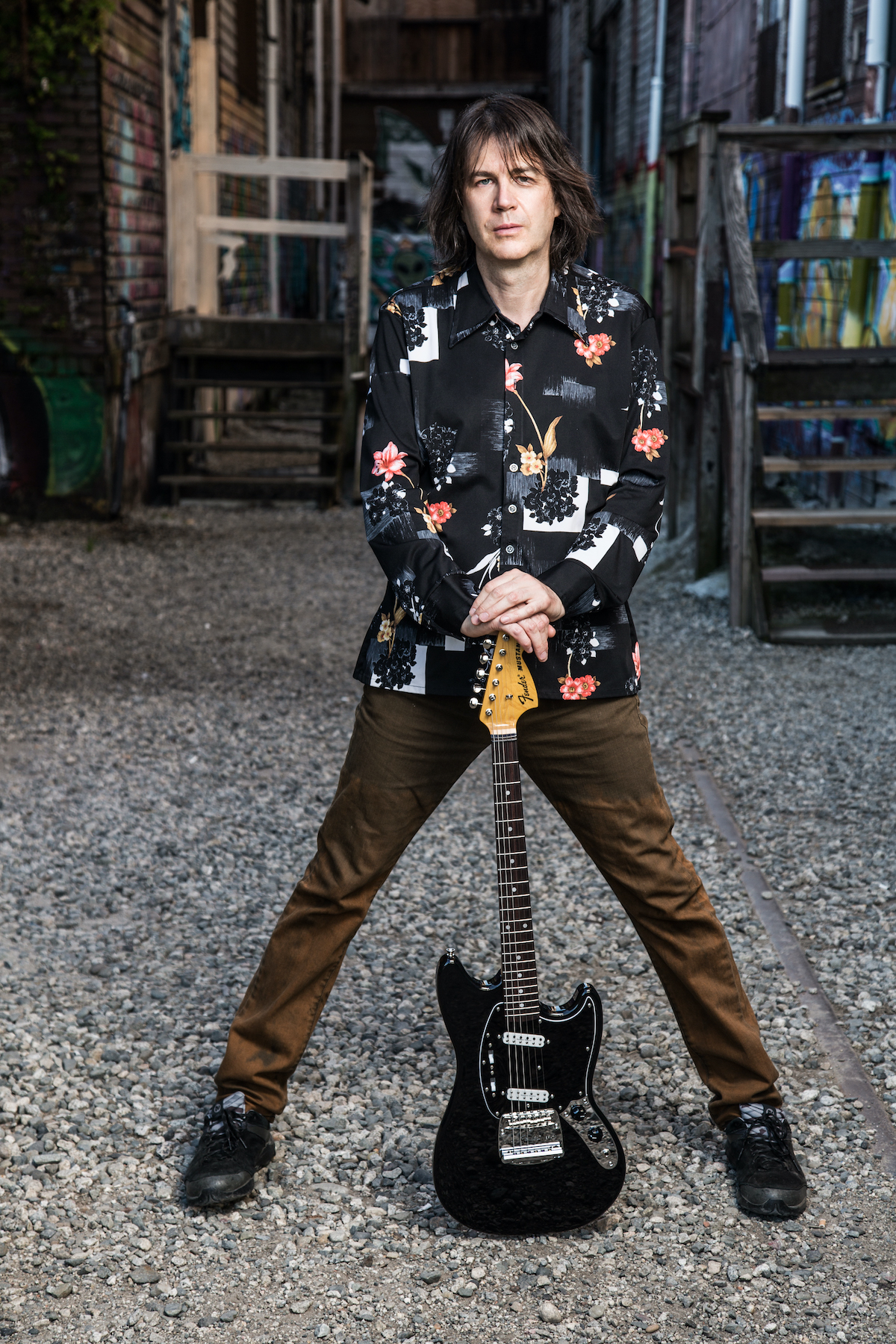 Lead single Pay Dirt kicks out of the gate with irreverence and a guitar riff that draws on the punk scene of the 1970s. Album track What I Want is a haunting journey of a drifter searching for meaning deep into the night. Hig & Jig gets your hips moving with a guitar swing reminiscent of 1950s doo-wop.

“I was feeling quite rebellious at the time of writing Pay Dirt,” says Brae. I was in an emotional rut and longed to shift gears. That frustration was channeled into the rhythm guitar of Pay Dirt and the lyrics which highlight the mood.”

While 2 Below 0 is fresh as the driven snow, the film it accompanies has already hit the film festival circuit and screened at over 50 festivals. It’s just the latest example of the way Brae constantly challenges himself to not only grow musically, but to take creative risks. In doing so, he has created a body of work of which he can be proud, establishing himself as a truly independent artist. 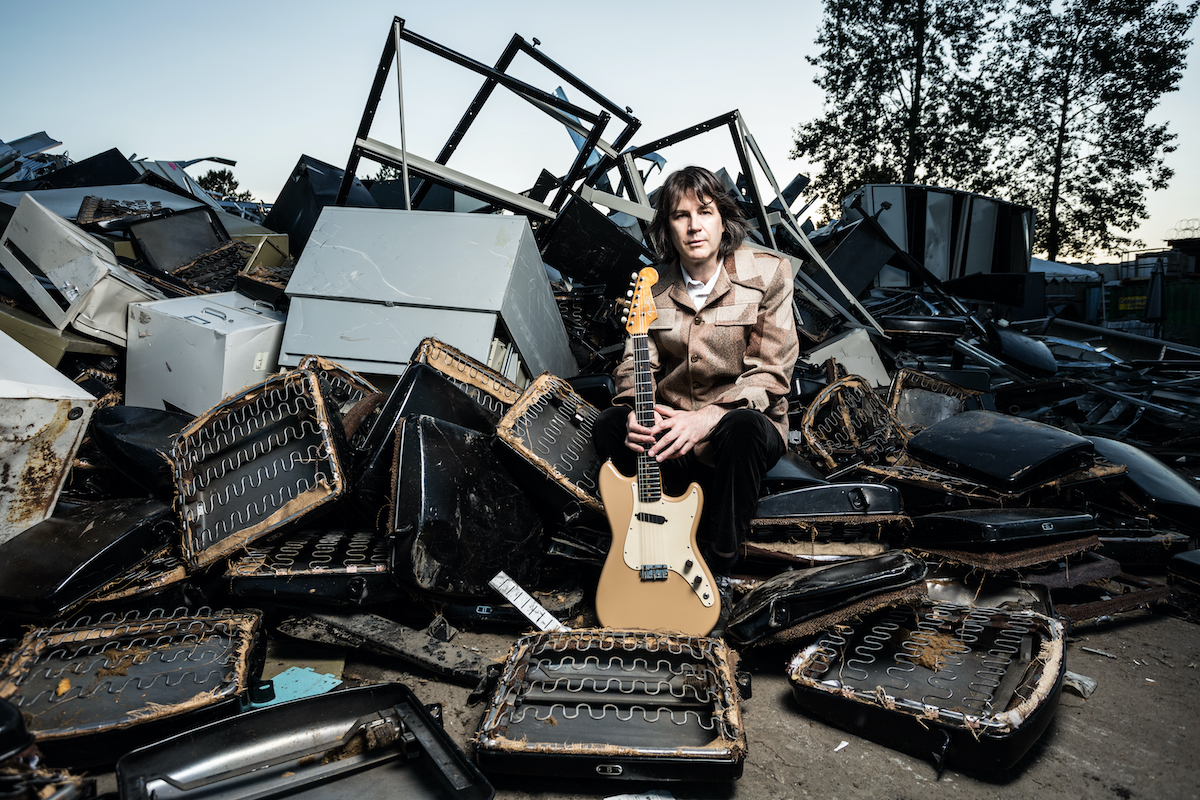