Welcome to another weekend without live music. But here’s the next best thing: New live albums from The Lemon Twigs (presumably to make up for delaying the studio album that was supposed to arrive today), The Hold Steady (who continue to drop a great live set pretty much every week) and Utopia (whose release is part of a giant multi-media box set with two full concerts). Even better: You don’t have to pay Ticketbastard any service charges or processing fees. Best of all: If you buy them on Bandcamp today (Friday May 1), all the money goes straight to the artists. 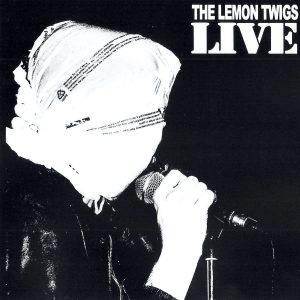 THE PRESS RELEASE: “Compiled from recordings of The Lemon Twigs’ live performances in late 2018, early 2019 on the Go To School tour, here is The Lemon Twigs LIVE. If you close your eyes while you listen, you’ll experience EXACTLY what it would be like to go to a Lemon Twigs show wearing a blindfold. The album is available exclusively on Bandcamp. All of the proceeds will go to Coalition for the Homeless, who are helping NYC’s most vulnerable during this trying time and have been since 1981.” 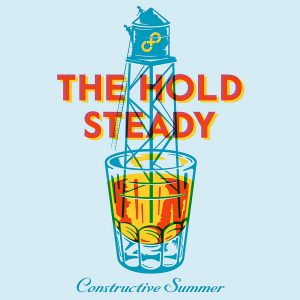 THE PRESS RELEASE: “In August 2018, The Hold Steady returned to the West Coast for the first time in a few years. It was a fantastic weekend, and ended up on Saturday night, August 4, 2018 with this very hot set in the very awesome Rickshaw Stop. The legend Kevin Seconds opened the show, which was a thrill for all of us. In fact, in the set after Sequestered I tell the story about how I wrote him a letter when I was younger. We also did The Stove & The Toaster for the first time live, I believe, and A Snake in the Shower also made the set. The whole vibe was loose and celebratory, as we were happy to see a lot of our West Coast friends in the house. — Craig Finn.” 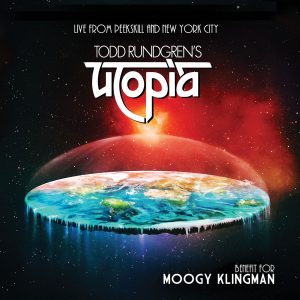