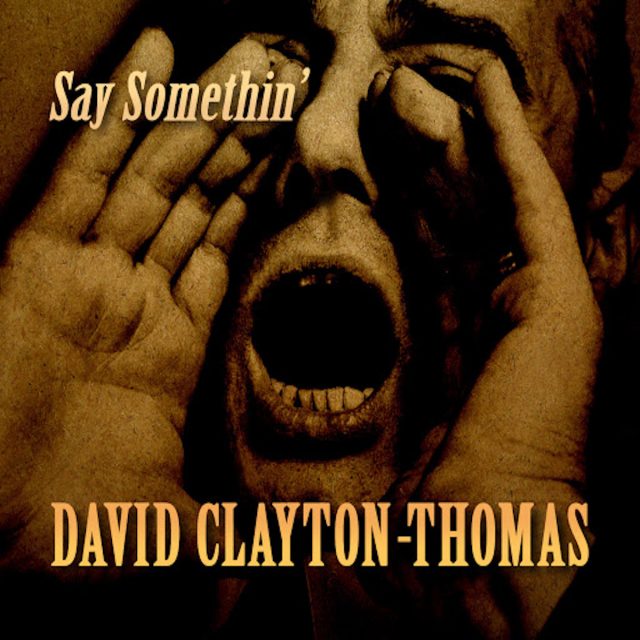 THE PRESS RELEASE: “This album takes you on a journey through the foibles and fantasies of life in the 21st century. It defies convention and thumbs its nose at the system. These are songs that confront the most important issues of the day: Climate change, immigration, gun control, the justice system, politics … Fearless and confrontational, the Clayton-Thomas lyrics are sharp and to the point. Written with disarming honesty and a wicked sense of humour, it’s a brilliant musical portrait of the crazy, upside down, politically charged world of 2020.”

MY TWO CENTS: Countless cowardly artists pussyfoot around politics and other important issues so as not to drive away half their fans (and the same percentage of their income). Clearly, DCT has zero fucks left to give. Not that the Blood, Sweat & Tears veteran and Canadian musical icon is out to offend with his tellingly titled latest album. Just that the eternally gruff vocalist doesn’t hesitate to speak his mind and his truth, whether he’s weighing in on gun violence and the American political circus, writing a letter to former President Obama, or reminiscing about his own past. A musical mix of blues, soul, jazz, rock, folk and more help ensure that Say Somethin’ is both one of his most personal albums and one of his most diverse.