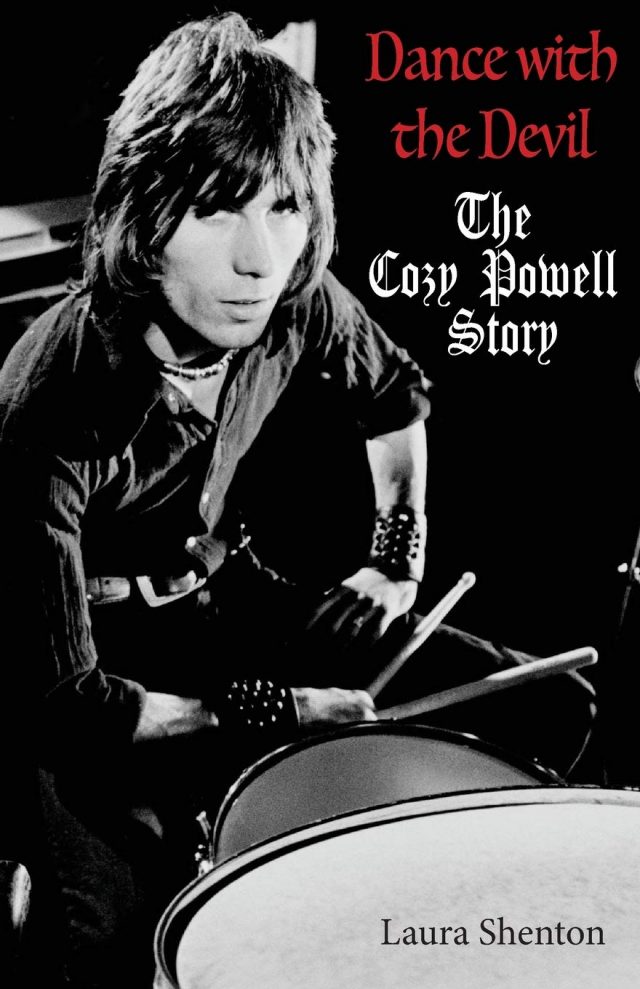 Just one new title this week. But one is better than none, right? 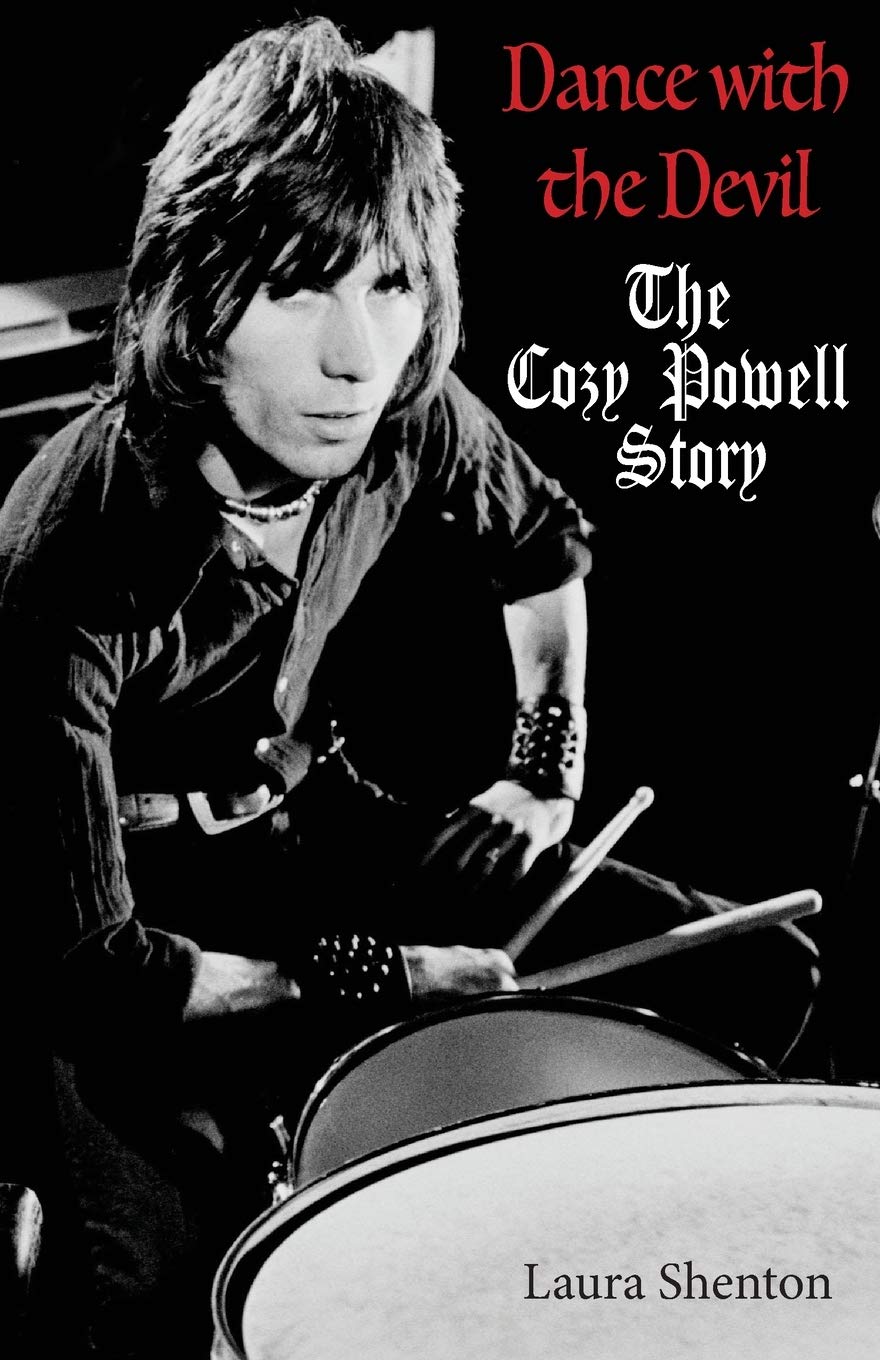 Dance With The Devil: The Cozy Powell Story
By Laura Shenton

THE PRESS RELEASE: “Ritchie Blackmore once said, “You can’t get any better than Cozy, you know. He’s always up there on stage going crazy, he always pushes me on when I look round. He always gives me that incentive to play because Cozy won’t let anybody take it easy.” He wasn’t wrong. Cozy Powell was a talented, reliable and versatile drummer. A drummer of such calibre that he played with Jeff Beck, Rainbow, Michael Schenker, Whitesnake, Emerson and Lake, Black Sabbath and Brian May as well as being a hugely in-demand session player. But before all that he initially came to prominence with three Mickie Most that produced top 20 singles under his own name. An extraordinary feat for an instrumentalist, and a drummer at that. Cozy Powell’s career as a musician is a story that needs to be told. Author Laura Shenton provides an insightful angle on Cozy Powell’s abilities along with detailed research that presents Powell’s career in all its glory.”