Ajaye Jardine keeps the good times flowing with her new single and video Fill It Up Again — premiering exclusively on Tinnitist.

The latest treat from the Richmond singer-songwriter and B.C. Country Music Female Artist of the Year’s award-nominated debut album Midnight & Bourbon, Fill it Up Again already has 100,000 streams and counting. But it’s more than a party anthem for Jardine.

“I create music because it’s who I am,” she says. “I’m a storyteller. When I was writing this album, my intention was to be really honest with myself and share both the highs and lows I’ve experienced to that point in my life. From loss to love, heartbreak to self-improvement, I’ve learned to always find the silver lining in life, or the blessing in disguise, no matter how obvious or hidden it is. We all experience heartbreak, we all crave the feeling of joy and success, we all face disappointment, and we all want to be loved. As an artist, it’s my responsibility to be vulnerable enough through the stories I write and to create a space where others can come to the realization that no one is alone … We’re all in this together. 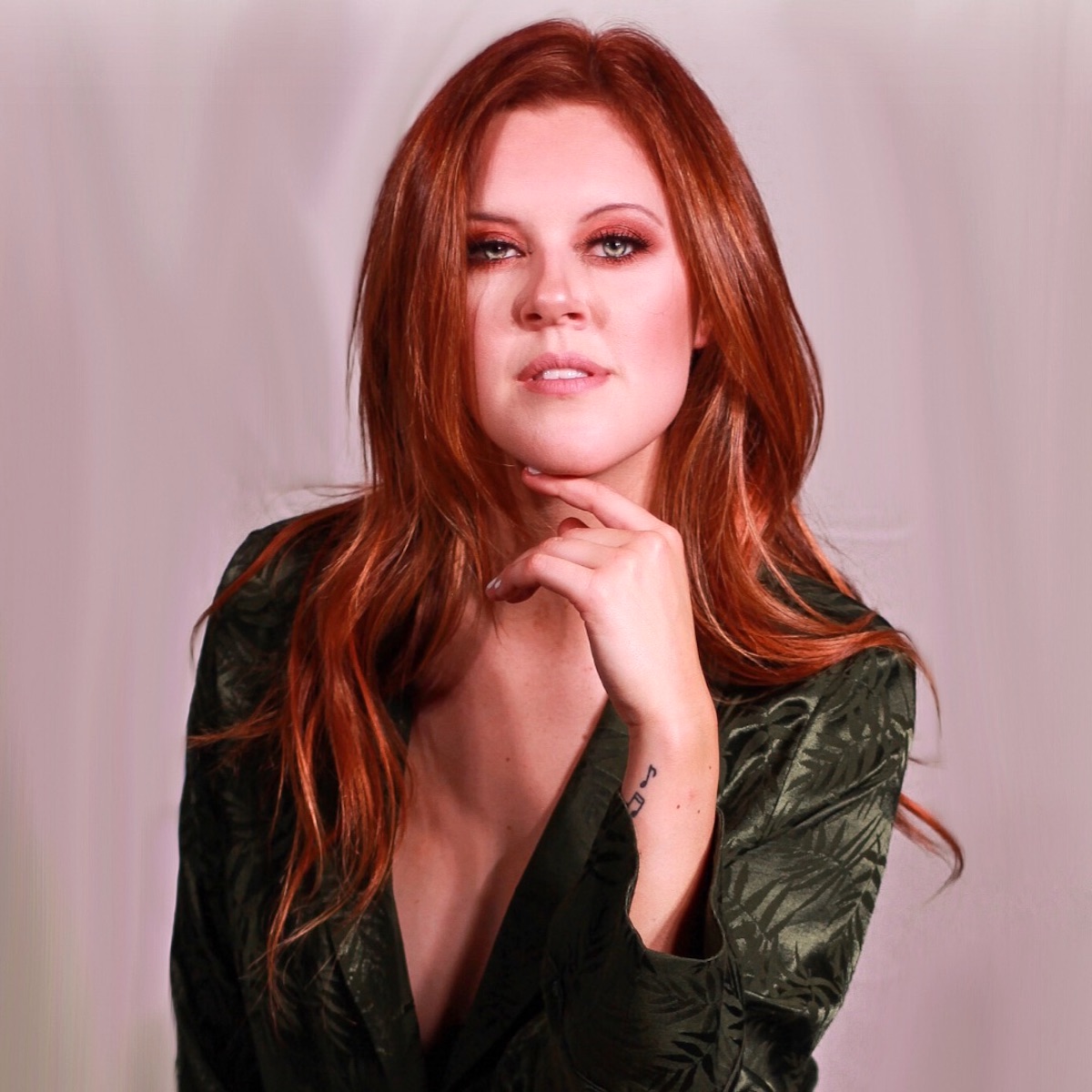 “Just like everyone, I’m figuring it all out one day at a time. I view my career not as ‘me’ but as ‘we’ — how can we be better versions of ourselves? How can we love ourselves more, so we can love others and the planet just as much? How can we make this world a better place? I’m committed to a lifelong process of creating music and stories that leave an impact for the better. The work can’t be wrong and it can never be done. I’m loving every second.”

A finalist for the 2016 Ole on The Spot via Anthem Entertainment (previously Ole Publishing), Jardine was nominated for both Record of the Year at the Tennessee Songwriter Association International Awards and multiple B.C. Country Music Award nominations — in addition to her 2019 win for Female Artist of the Year. She has performed alongside Steve Earle at Cayamo 2017, collaborated with Aaron Grain of The Washboard Union, and appeared on Today in Nashville, CTV Morning Live Vancouver, the B.C. Country Music Award Show, the Tennessee Songwriter Association International Awards Show, and SunFest, among others. The career credits stack with sound reason; as striking as her vibrant and powerful vox are, Jardine’s unmistakable mettle as a relatable, charismatic and endearing lyricist proves she was born for the path she’s walking. 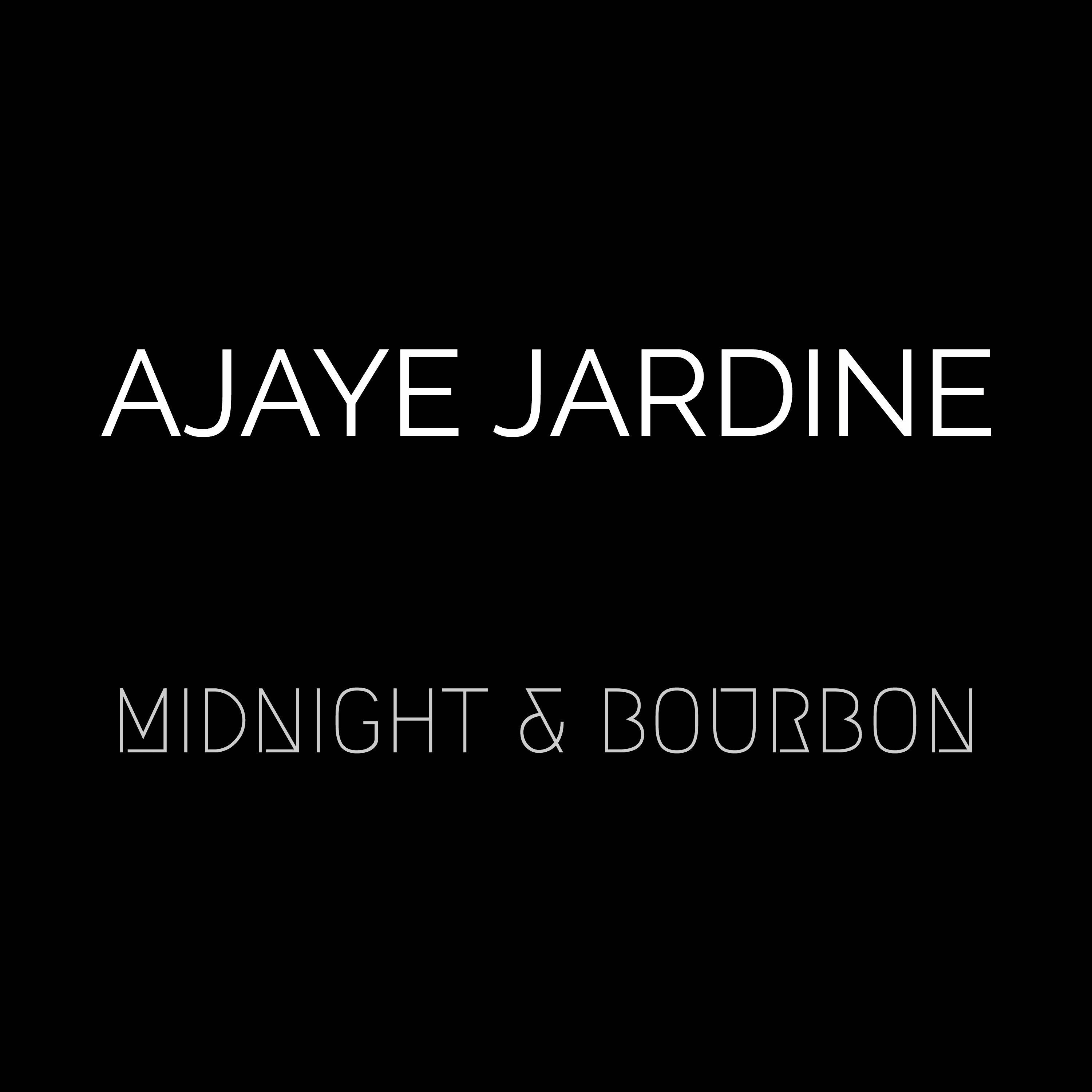