Gentlemen of the Woods kick off 2020 with an intimate performance video for their popular track My Dear Old Friend — premiering exclusively on Tinnitist.

To capture this warm, acoustic rendition of the song from their 2019 album This Great Unknown, the band took their name to heart, heading to rural Ottawa for a cozy cabin-set video shoot — something they wanted to accomplish before embarking on tours and more recording this year.

“With two records under our belts, we wanted to honour some of the songs with performance videos,” drummer Mario Carlucci explains. “We drove out to MacSkimming’s just east of Ottawa. If you know Ottawa, you’ll know MacSkimming for its pioneer village and cool cabins. We thought it’d be the perfect place to capture the mood and feel of our sound. Jeff Watkins of Loretta Media did a great job. He’s been behind the board at some of our concerts, so we thought it’d be really cool to have him capture our sound on video too. Jeff just started rolling and we recorded a live performance off the floor. Two microphones and two cameras.” 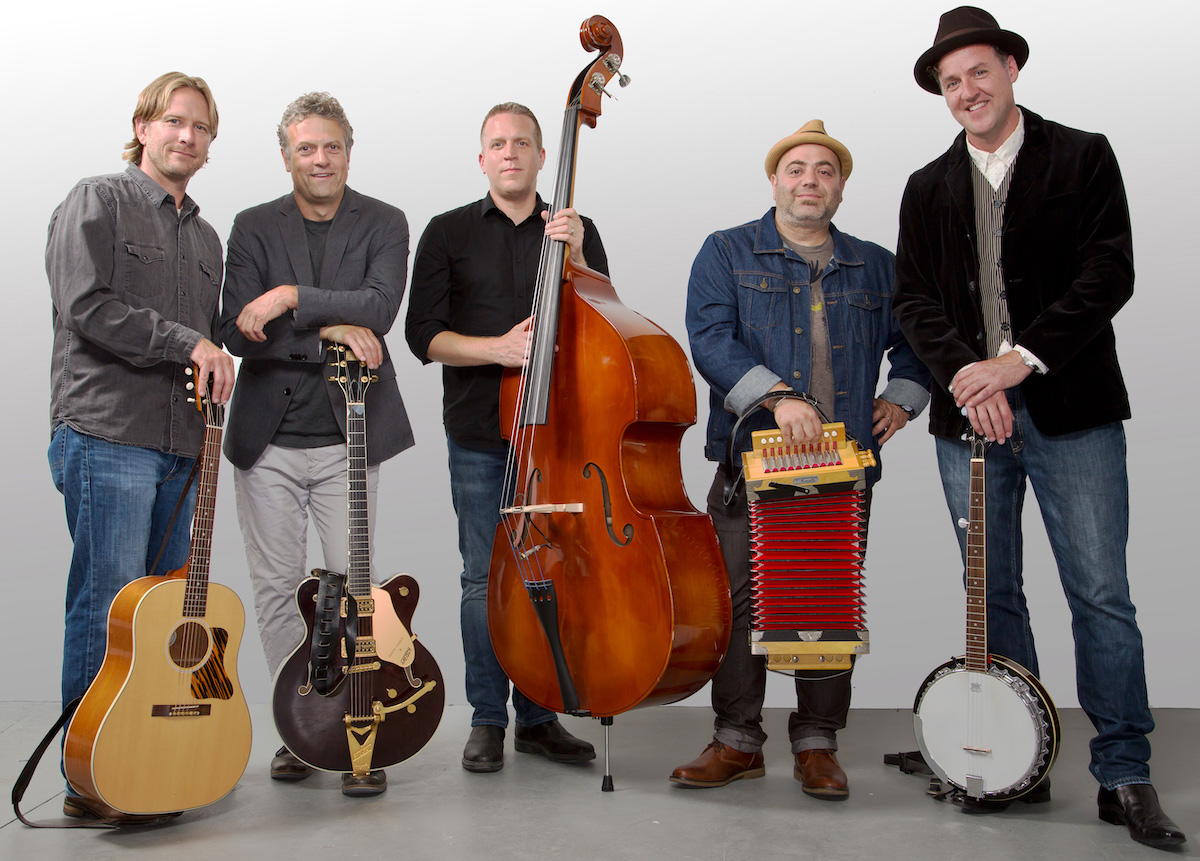 The first of four videos the band shot during the session, My Dear Old Friend has already earned Gentlemen of the Woods many new friends. “My Dear Old Friend really took off on Apple Music in 2019 and subsequently on Spotify too,” Carlucci says. “When people message you asking for the chords and lyrics to a song you know you’ve touched them.

“One aspect of releasing music these days is making sure the people who appreciate it will get to hear it. With this session, we recorded four of our more popular songs — two from each record — in order to give them some visual life too. The first video is for My Dear Old Friend — hands-down our most streamed and requested song. It’s a simple tune that really hits home with our audience. And thematically, it works really well as a new year’s song. It’s a tribute to friendship and the regret that comes from losing track of a close friend.” 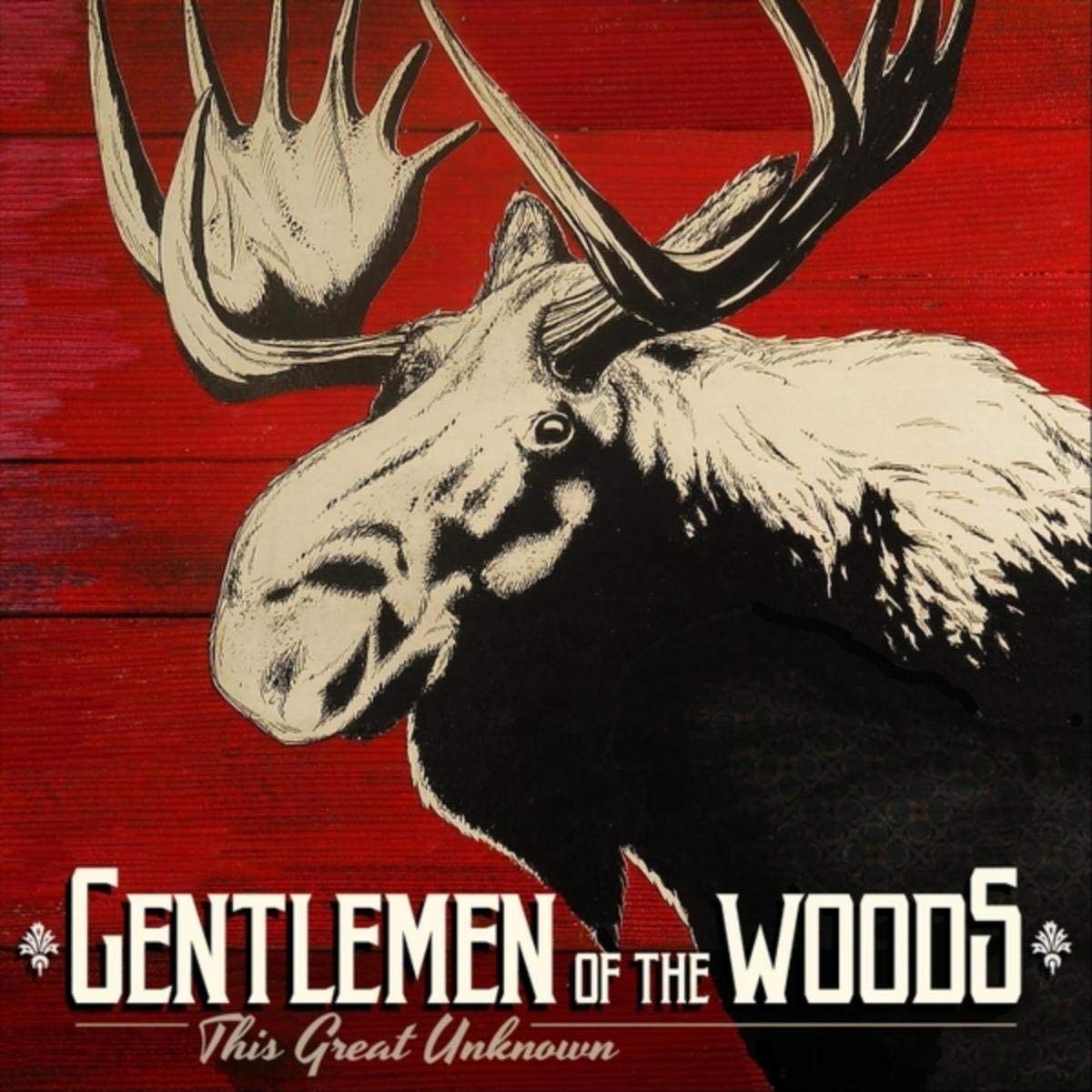