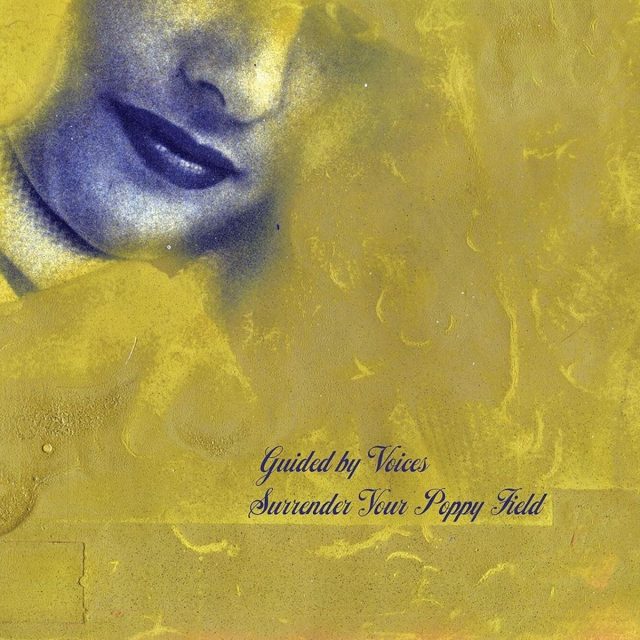 The music industry is well and truly back at work, judging by the tsunami of emails and album announcements I’ve been dealing with today. But of course, nobody works harder than Robert Pollard and Guided by Voices, who just announced the Feb. 20 release of Surrender Your Poppy Field, their six millionth album first release of 2020. Knowing Pollard — and based on the existence of something titled Mirrored Aztec on their website — it won’t be the last we hear from them this year. Nor is it the last word in new releases today. Scroll down to check out the rest of the latest arrivals, and don’t forget to peep the Upcoming Releases page for all the 2020 foresight. But first, enjoy a Poppy Field preview with the new song Volcano below:

The Amity Affliction | Everyone Loves You… Once You Leave Them
BTS | Map Of The Soul: 7
Guided By Voices | Surrender Your Poppy Field
Nancy Priddy | You’ve Come This Way Before Reissue
Sightless Pit | Grave Of A Dog
Six Organs of Admittance | Companion Rises
Too Free | Love in High Demand