Mother Sun pour it on with a live performance of their single Lemonade — showcasing today on Tinnitist.

Taken from the Kamloops psychedelic pop-rockers’ recent album Caramel Clouds, the spirited performance was captured for the From The Vale Live Session series, hosted by a hometown platform dedicated to sharing and promoting local music.

Caramel Clouds is Mother Sun’s debut album, and was recorded with Felix Fung at his Little Red Sounds Studio in Vancouver, from winter 2017 to spring 2019. Mother Sun formed in November 2017, its four members meeting through various bands in the Kamloops scene. Felix had mixed songs for several of these bands and needed his studio painted, and the band bartered two days of studio time for ‘caramel cloud’ walls. 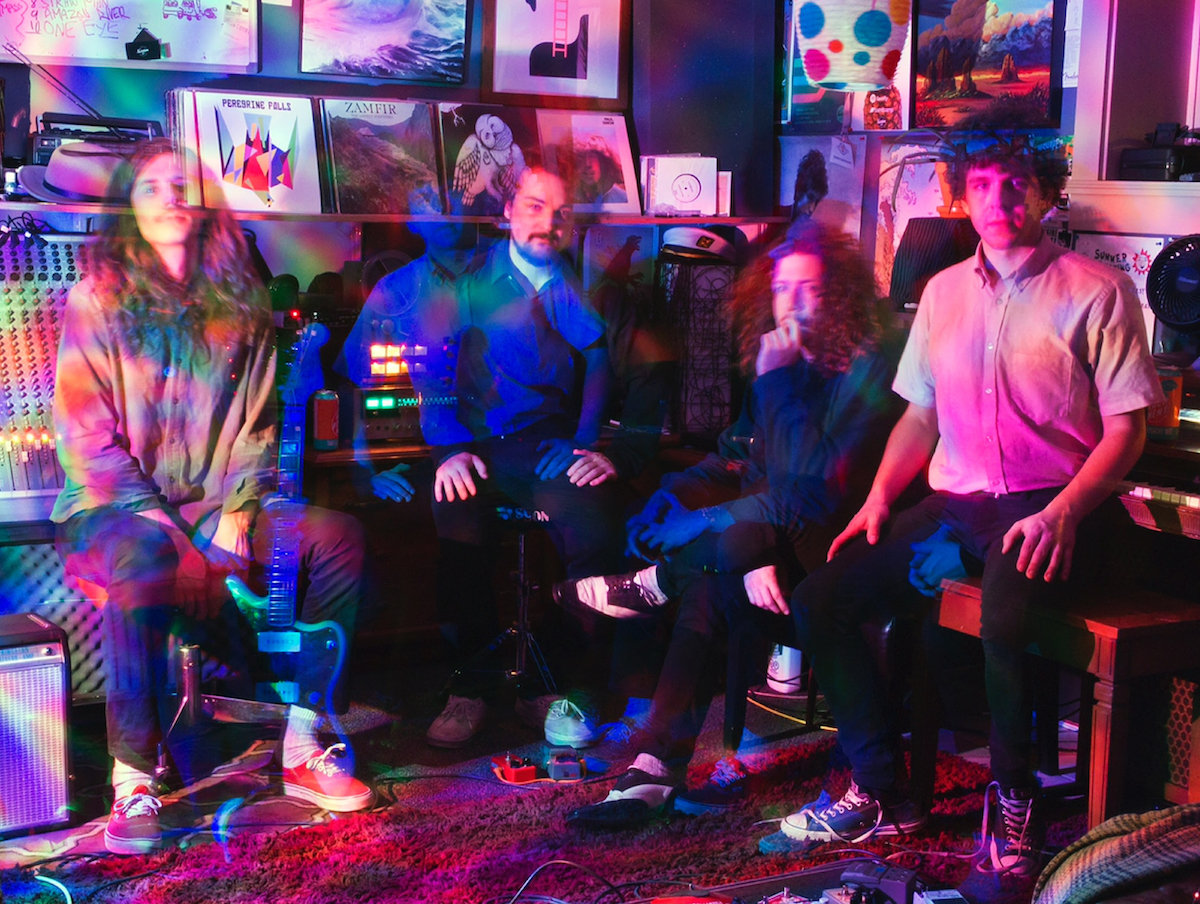 The result of those first two days was the band’s debut single, a two-song teaser entitled Flower : One Eye, released in May 2018. Felix’s no-nonsense production style shaped the band to be critically honest of their performances, from the newly formed band of otherwise experienced musicians. The team of producer and band developed a friendship and effective working relationship, crashing in Felix’s studio and working 12-hour recording sessions late into the night.

Throughout 2018 Mother Sun hit the road intermittently, lightly touring and learning to play together while stealing away to Little Red Sounds for two-day increments of focused recording. Caramel Clouds was released in August. 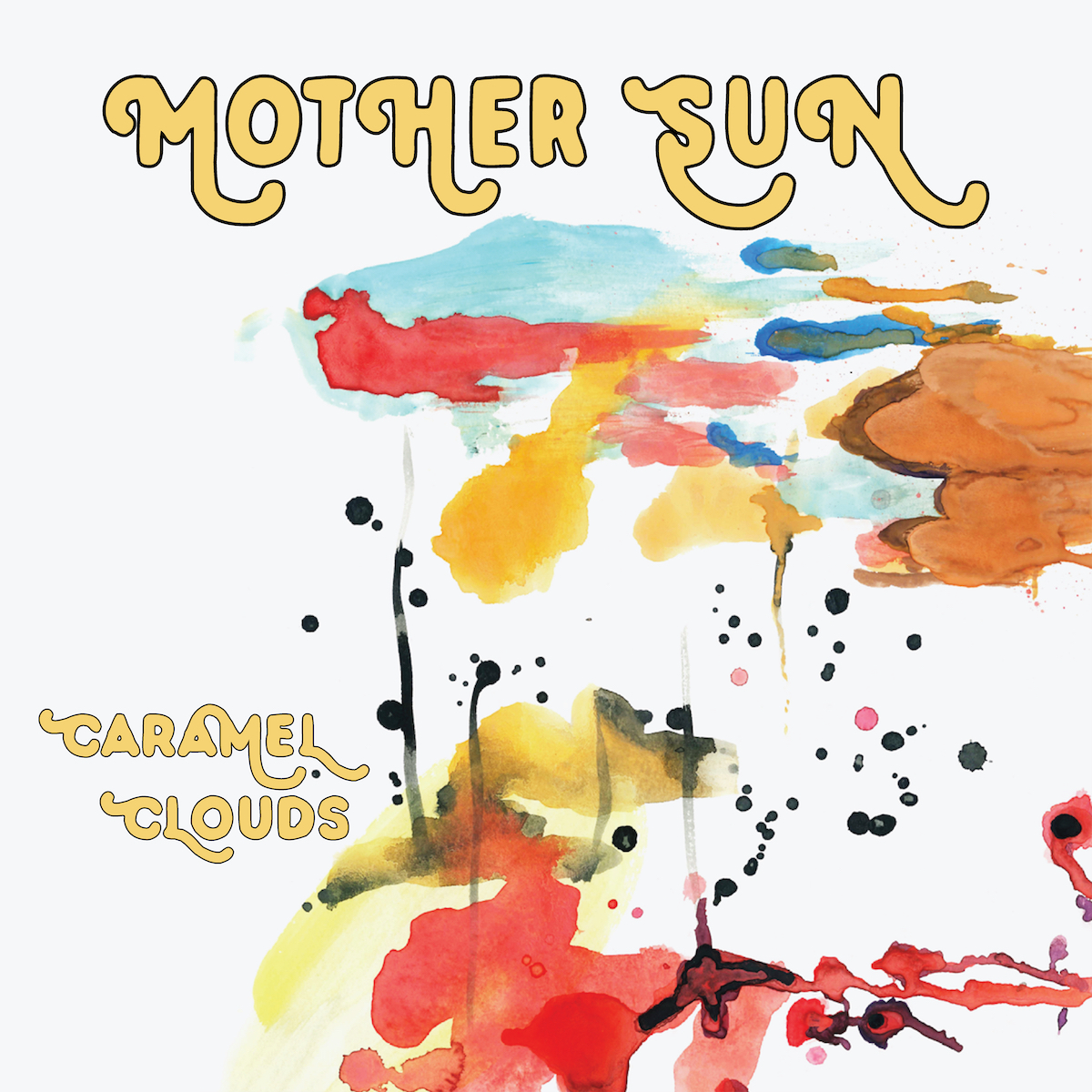