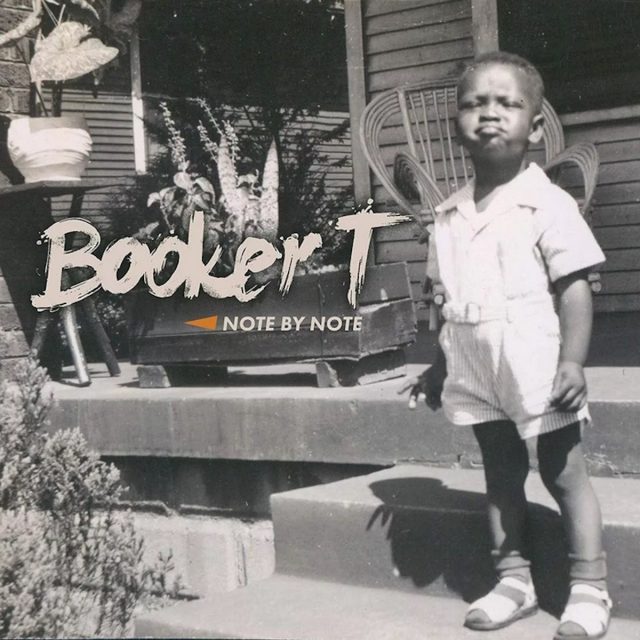 WHO IS HE? Memphis musical icon and keyboardist Booker T. — last name Jones — who got his start as the teenage leader of Stax Records’ legendary instrumental combo The M.G.’s, and has since gone on to a storied career working with everyone from Ray Charles and Willie Nelson to Neil Young and Drive-By Truckers.

WHAT IS THIS? His 11th solo studio album, first release since 2013’s Sound the Alarm, and the companion disc to the 74-year-old artist’s recently released memoir Time is Tight: My Life, Note by Note.

WHAT DOES IT SOUND LIKE? The music that goes with the words. In keeping with its role as a complement to the book, the 11-song set finds Jones revisiting some musical milestones from throughout his career, including These Arms of Mine, Havana Moon, Stardust, Time is Tight and more — along with a couple of new tunes to cap off the set.

WHAT SHOULD IT BE TITLED? Keeping Up With Jones.

HOW SHOULD I LISTEN TO IT? While reading the book, presumably.

WHAT ARE THE BEST SONGS? The blues-rocker Born Under a Bad Sign packs the biggest punch, but his version of Stardust (with The National’s Matt Berninger on vocals) and his slow-burn intro to an epic version of Time is Tight are unexpectedly sweet surprises.

WHAT WILL MY FRIENDS SAY? ‘No Green Onions? How is that possible? Is it even legal?’

HOW OFTEN WILL I LISTEN TO IT? Probably not more than a couple of times. While some of these new renditions are interesting, most of them just make you want to hear the original versions.

IF THIS ALBUM WERE SNEAKERS, WHAT BRAND WOULD IT BE? Numa — but only if they were actually made by Puma.

SHOULD I BUY, STREAM OR STEAL IT? Personally, I’d rather buy the book — at least he hasn’t already written it before.