Francine Honey takes a leap of faith with the video for her moody, swampy new roots number Red Sky — showcasing today on Tinnitist.

“Red Sky is a gritty, dreamy and ethereal flight echoing the fear, exhilaration and transformation experienced during times of change,” explains the Ontario singer-songwriter. “As the sunset sky transitions to red, you free fall into change. On the other side of the red sunset sky is the red sky of dawn. You find your wings and enjoy flying and soaring within your experience.”

Red Sky is Honey’s first new single since the release of her critically acclaimed 2018 album To be continued… , a disc that showcases Honey’s most striking and stirring compositions. Cut in Nashville with Grammy-nominated producer Neilson Hubbard (John Prine, Mary Gauthier, Jason Isbell) and first-call players like guitarists Will Kimbrough and Kris Donegan, pianist Dan Mitchell, bassist Dean Marold and legendary fiddler Eamon McLoughlin, To Be Continued… takes Honey’s mix of Americana, Country, Rock, Canadiana and Blues to the next level, capturing the sound she’s been chasing for years. 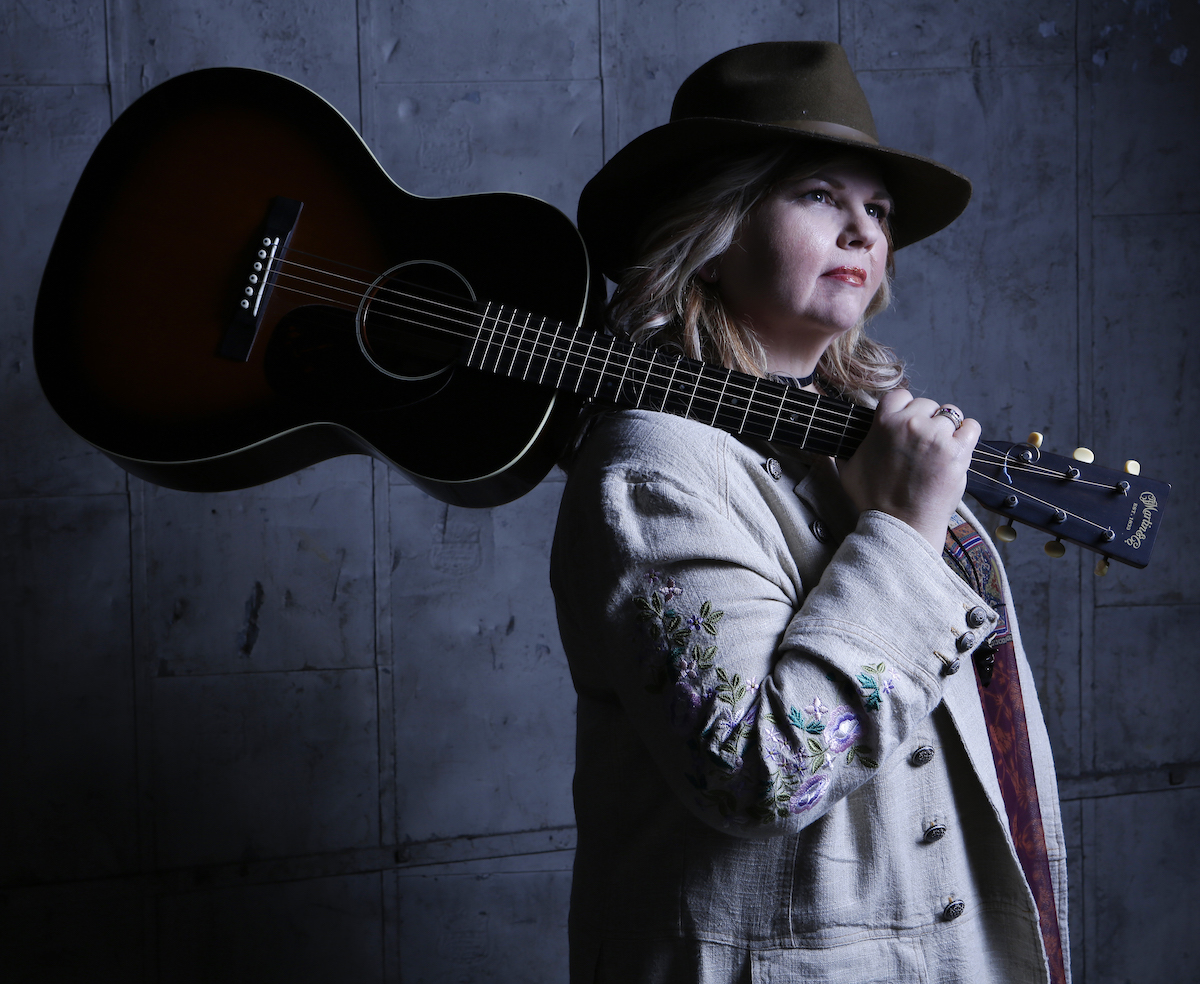 Although she’s made music since childhood, Honey never dreamed of making it a career. However, along the way, the down-to-earth artist has displayed extraordinary dedication to her craft. Her self-produced debut An Ordinary Woman came out in 2008 and was followed in 2014 by Re-Drawn, produced by Lang Bliss in Nashville. The EP An Ordinary Woman (In Studio) was released in 2015. 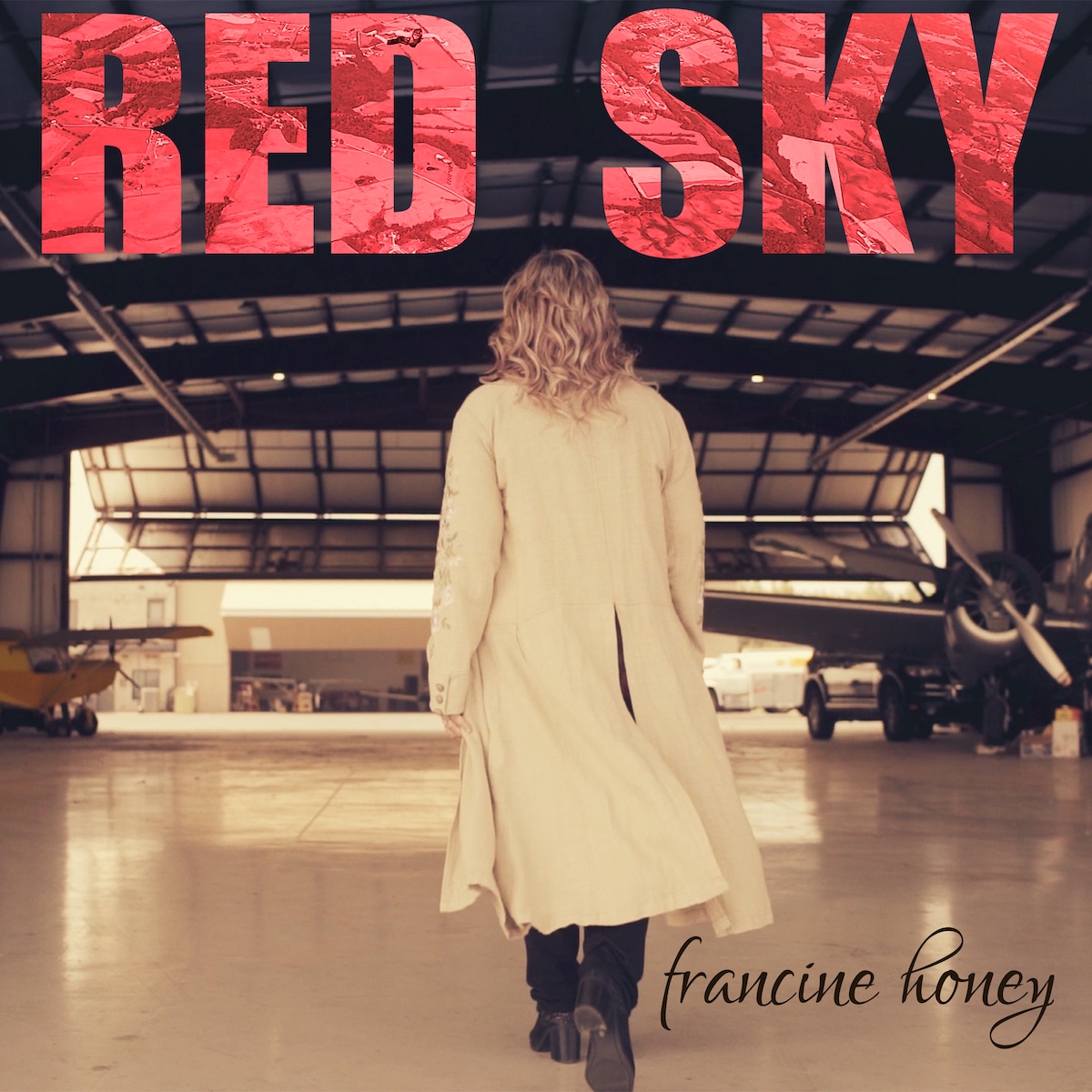