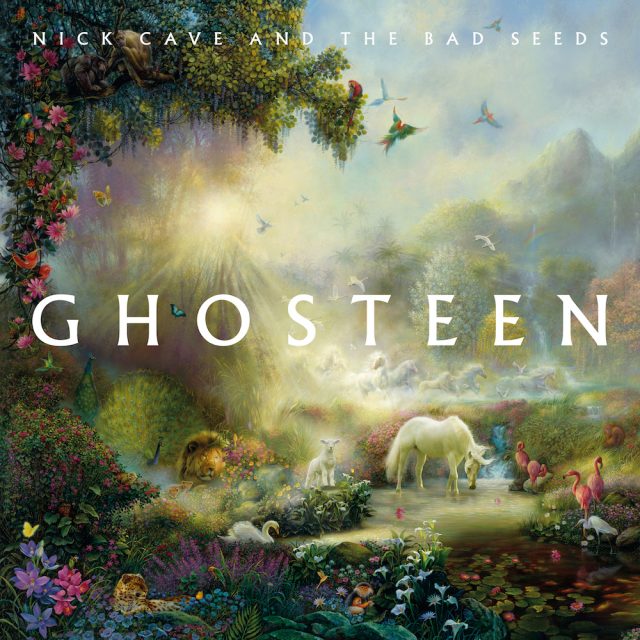 It’s always a good day when Nick Cave announces a new album. Ghosteen, the latest disc from the grim balladeer and his long-serving band of Bad Seeds, will apparently arrive next week. It will be a double album, with one disc representing parents and the other representing children — or something like that — based on a tweet from Nick (or someone tweeting on his behalf). Given what Cave and his family have been through in recent years, it sounds like it could be another deeply personal and moving affair. Undoubtedly, it was also be pretty damned good. Of course, it’s not the only new release coming down the pike. Scroll down to see the rest of today’s additions — including new albums from Kinky Friedman, Jimmy Eat World and more — and don’t forget to peep the Upcoming Releases page for all the fall action.