Home Read Slipknot | We Are Not Your Kind 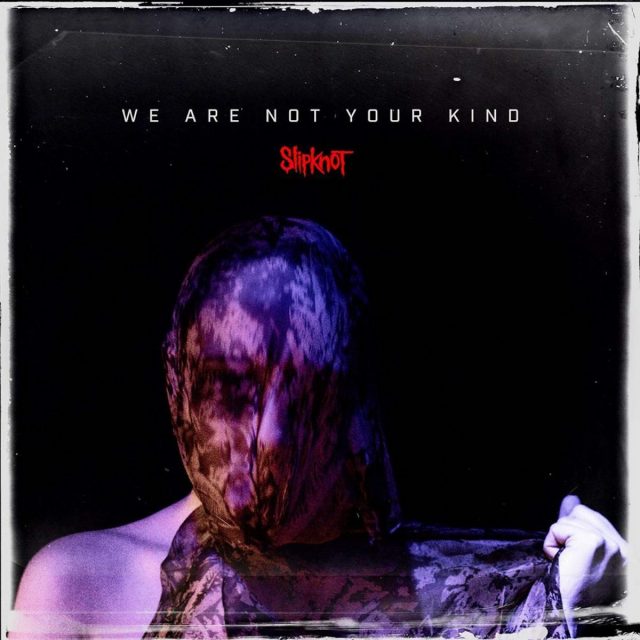 WHO ARE THEY? The long-running, Halloween-masked metal nonet from the mean streets of Des Moines — now featuring a mysterious new percussionist known only as Tortilla Man.

WHAT IS THIS? Their sixth studio album in two decades is also their first release in five years — which gave the band more time than usual to write and record “an album experience, front to back,” according to menacing behemoth/guitarist Jim Root.

WHAT DOES IT SOUND LIKE? Great vengeance and furious anger. As usual. But there’s no denying that as these malevolent malcontents have aged, their music has become more nuanced, varied and (believe it or not) approachable — even if you’re not a disaffected teenage loner. Though it might not hurt to be a disaffected divorcee, since a lot of frontman Corey Taylor’s lyrics seem to deal with his latest divorce. And in keeping with Root’s appraisal, it feels more crafted, with more sonic textures and atmospheric vignettes between some cuts. Don’t agree? You tell Root he’s wrong.

WHAT WOULD BE A BETTER TITLE FOR THIS ALBUM? The Sixth Sense of Impending Doom. Or maybe I See Dead Relationships.

HOW SHOULD I LISTEN TO IT? As loud as humanly possible.

WHAT ARE THE BEST SONGS? If it’s pummelling brutality, blowtorch vocals and vulcanized riffage you crave, try Solway Firth, Birth of the Cruel and Red Flag. For an arena-rock anthem, try Unsainted. And for something different, check out the spooky, syncopated Spider or the ominous, deeply bruised My Pain.

WHAT WILL MY FRIENDS AND FAMILY SAY? ‘What? I can’t hear you! Do we really have to listen to it this loud?’

HOW OFTEN WILL I LISTEN TO THIS? Depends how often your inner metal demon rears (and bangs) his ugly head.

IF THIS ALBUM WERE A CHARACTER FROM A NOVEL, WHO WOULD IT BE? Alex from Anthony Burgess’s A Clockwork Orange — someone who’s brutal and ruthless but also stylish and intelligent.

SHOULD I BUY, STREAM OR STEAL IT? Either of the first two are OK. The third one seems foolhardy, unless you have eight really dangerous friends. And that’s just to take on Root.