Home Read half•alive | Now, Not Yet 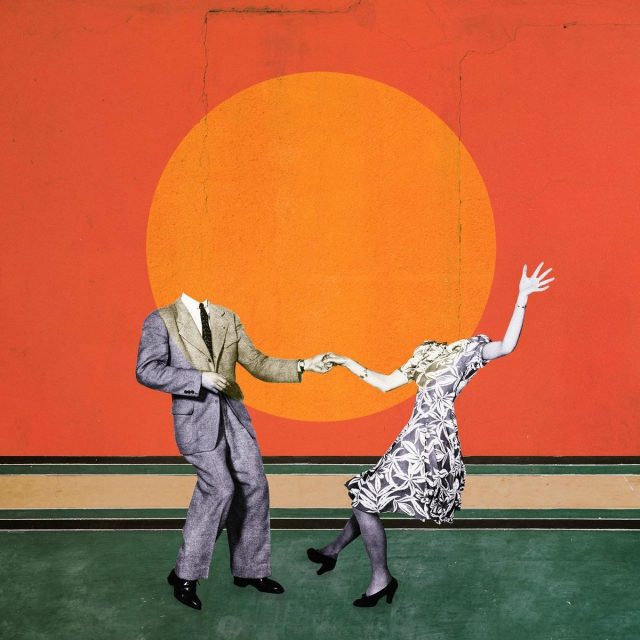 WHO ARE THEY? The Long Beach alt-pop trio you probably know from their funky, quirkily choreographed video for their 2018 breakthrough single Still Feel, which has now been viewed more than 25 million times on YouTube.

WHAT IS THIS? Their long-awaited debut studio album, which wisely features Still Feel, in addition to some other recent singles and several more examples of their idiosyncratic songs — many of which were reportedly penned during a massive songwriting binge in 2015.

WHAT DOES IT SOUND LIKE? Far more lively than its title. Considering the prominent role synths and other electronics play in their sound, it’s refreshing and impressive that they still sound like a band of human beings here. A lot of that is due to their outstanding drummer, who anchors and propels these tracks with irresistible grooves and tasteful fills. And of course, frontman and chief songwriter Josh Taylor gets points for not letting all those machines clog up their stylish tracks or dominate his soulful vocals, strong melodies and hip-hoppy delivery.

WHAT WOULD BE A BETTER TITLE FOR THIS ALBUM? Finally, For Now.

HOW SHOULD I LISTEN TO IT? While working on your synchronized dance moves with the other members of the Geek Squad.

WHAT ARE THE BEST SONGS? If you’re tired of Still Feel by now — and you have every right to be — try the kinetic Runaway, the percolating Arrow, the frosty Ice Cold and the noisy Ok Ok? OK?

WHAT WILL MY FRIENDS AND FAMILY SAY? ‘This is pretty smart for pop music.’

HOW OFTEN WILL I LISTEN TO THIS? More often than you listen to the latest single from the latest here-today, gone-later-today dance-pop starlet.

IF THIS ALBUM WERE A CLASSIC TEENAGE COMEDY FLICK, WHAT FLICK WOULD IT BE? Revenge of the Nerds.

SHOULD I BUY, STREAM OR STEAL IT? If you already own all the singles, stream the rest and cherry-pick the best.