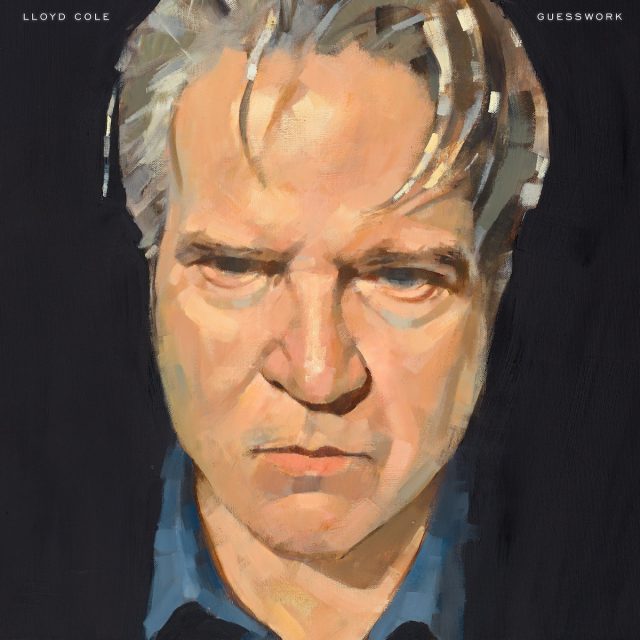 Need some new sounds to soak up along with those summer rays? You could do worse than July’s pop and rock releases. Here’s the best of the bunch, listed in alphabetical order. Just click on the cover picture to go to the original review page (where you can also probably listen to the album in full): 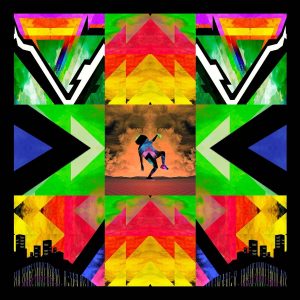 Blur / Gorillaz / The Good, The Bad & The Queen frontman Damon Albarn’s latest musical collective unites African artists with Western performers Yeah Yeah Yeahs’ Nick Zinner and Super Furry Animals’ Gruff Rhys. Anchored by all the deep, hypnotic rhythms and kitschy electronics you expect — and tempered with just enough pop-rock sound, style and substance to broaden its appeal — the result is intercontinental musical alchemy. Get on board. 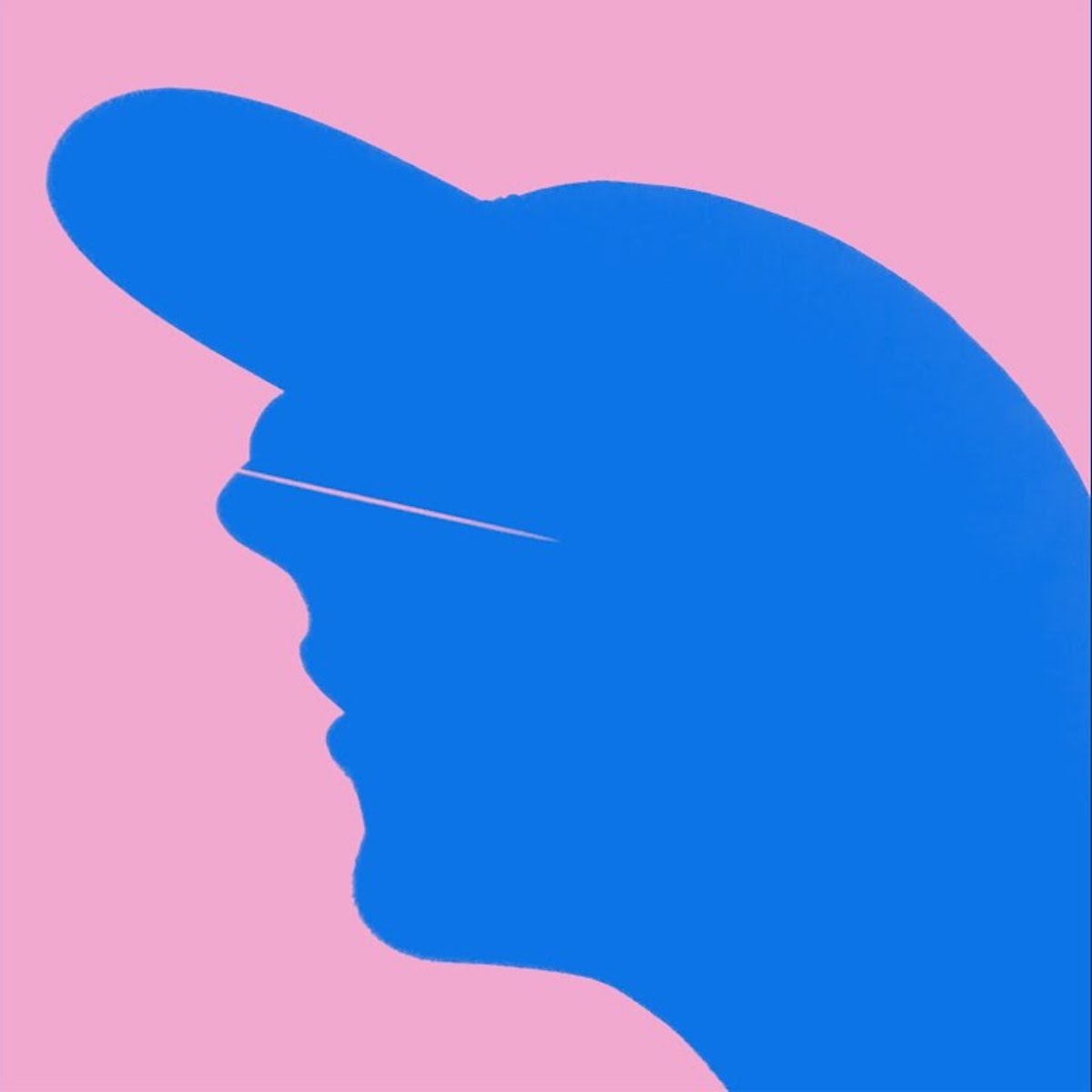 Chinatown Slalom
Who Wants To Be a Millionaire?

This up-and-coming Liverpool quartet reportedly reside in a raucous party house down the street from where one of The Beatles grew up. Their superb, sui generis debut disc sounds something like it: An adventurous anything-goes songcraft that fearlessly and flawless flits between a myriad of sounds and styles — pop, rock, soul, funk, hip-hop and pretty much anything else that strikes their freaky fancies. Lifelines? They don’t need no stinking lifelines! 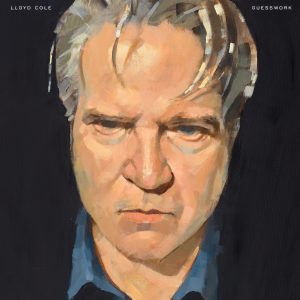 Call it Causing a New Commotion. Revered British singer-songwriter Lloyd Cole’s 11th album once again emphasizes keyboards, electronics and superbly crafted pop over the riffy guitar-rock jangle he plied back in the day. But if you think he’s lost it, guess again: While all the machines add a cooler edge to the proceedings, Cole’s cracked croon, forthright and pithy lyrics about life and aging — “I’m a complicated motherfucker,” he rightly proclaims at one point — and his tastefully restrained guitar work keep things on somewhat familiar and approachable turf. 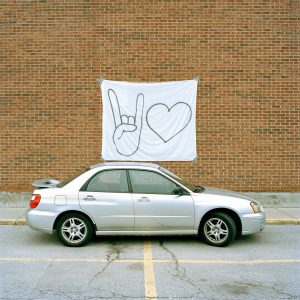 A CanRock sorta-supergroup side project led by Tokyo Police Club keyboard player Graham Wright and guitarist Josh Hook, Girlfriend Material make friends with an entertaining and endearing debut. These 11 pop-rock nuggets, punky blasts and novelty numbers are fuelled by sharp guitar licks, punchy beats and lyrics every bit as clever and comedic as the band’s name and album title. It’s like the goofy garage band you and your buddies put together one summer on a lark. But better. 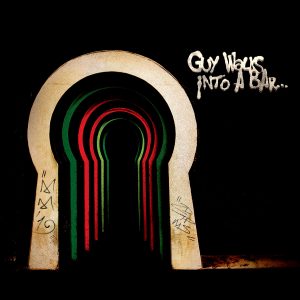 Stop me if you’ve heard this one before: The sideman supergroup — featuring QOTSA’s Michael (Mikey Shoes) Shulman, Last Shadow Puppets’ Zach Dawes and Arctic Monkeys touring keyboardist Tyler Parkford — deliver all the sinister glam, punchy robo-rock, falsetto vampire soul and British retro-rock you expect. But they also form something more than the sum of their parts and pasts — and something more pop-oriented, electronic and/or psychedelic. No joke.