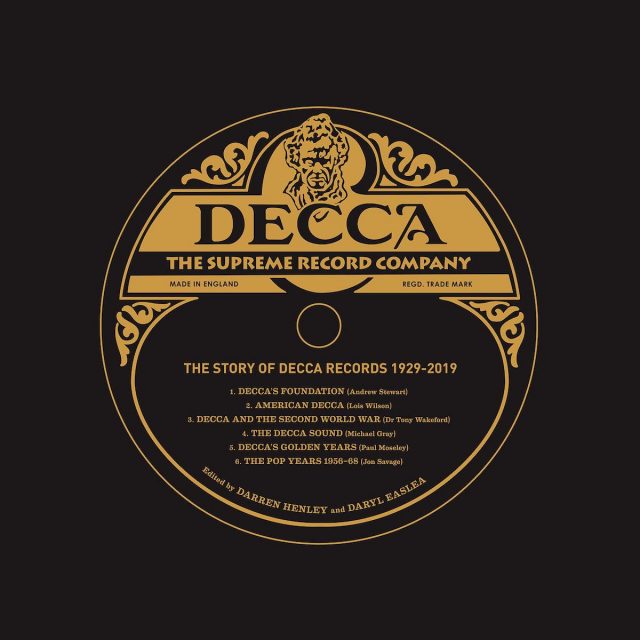 It’s always good to mix things up — even when it comes to your reading. That should be no problem this week: The latest music-related books include a rocker’s memoir, a historical coffee-table tome about a classic record label, a scholarly analysis of rap and a collection of political essays about one of the world’s greatest punk bands. Get out your bookmarks: 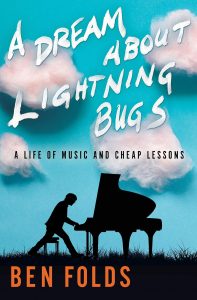 A Dream About Lightning Bugs: A Life of Music and Cheap Lessons
By Ben Folds

THE PRESS RELEASE: “Ben Folds is a celebrated American singer-songwriter, beloved for songs such as Brick, You Don’t Know Me, Rockin’ the Suburbs and The Luckiest, and is the former frontman of the alternative rock band Ben Folds Five. But Folds will be the first to tell you he’s an unconventional icon, more normcore than hardcore. Now, in his first book, Folds looks back at his life so far in a charming and wise chronicle of his artistic coming of age, infused with the wry observations of a natural storyteller. In the title chapter, A Dream About Lightning Bugs, Folds recalls his earliest childhood dream — and realizes how much it influenced his understanding of what it means to be an artist. In Measure Twice, Cut Once he learns to resist the urge to skip steps during the creative process. In Hall Pass he recounts his 1970s North Carolina working-class childhood, and in Cheap Lessons he returns to the painful life lessons he learned the hard way — but that luckily didn’t kill him. In his inimitable voice, both relatable and thought-provoking, Folds digs deep into the life experiences that shaped him, imparting hard-earned wisdom about both art and life. Collectively, these stories embody the message Folds has been singing about for years: Smile like you’ve got nothing to prove, because it hurts to grow up, and life flies by in seconds.” 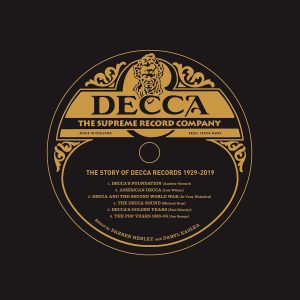 THE PRESS RELEASE: “Decca is one of the great global names in recorded music. From pioneering techniques that revolutionized classical recording, to the 1960s and ’70s pop explosion, through to the classical revival in the 1990s and 2000s, the sheer diversity of Decca’s story and its influence on 20th- and 21st-century music is unparalleled. Featuring rare photography and never-seen-before archival material, this sumptuously produced history includes twelve chapters covering Decca’s foundation and growth, its characteristic sound, its boom during the pop years, and its involvement with acts that range from Vera Lynn to The Rolling Stones, from David Bowie, Luciano Pavarotti and the Three Tenors to today’s crossover superstars such as Andrea Bocelli and Sheku Kanneh-Mason. Full of lively anecdotes and insights into the label’s broader contribution to culture, Decca: The Supreme Record Company is a treat for collectors, aficionados, and anyone fascinated by the development of modern music.” 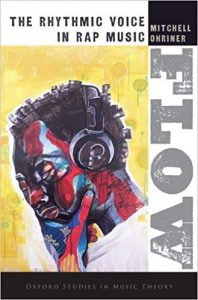 Flow: The Rhythmic Voice in Rap Music
By Mitchell Ohriner

THE PRESS RELEASE: “From its dynamic start at dance parties in the South Bronx in the late 1970s, hip hop and rap music have exploded into a dominant style of popular music in the United States and a force for activism and expression all over the world. So, too, has scholarship on hip hop and rap music grown. Yet much of this scholarship, employing methods drawn from sociology and literature, leaves unaddressed the expressive musical choices made by hip hop artists. Fundamental among these choices is the rhythm of the rapping voice, termed “flow.” Flow presents unique theoretical and analytical challenges. It is rhythmic in the same way other music is rhythmic, but also in the way speech and poetry are rhythmic. For the first time, Mitchell Ohriner’s Flow: The Rhythmic Voice in Rap Music reconciles approaches to key concepts of rhythm, such as meter, periodicity, patterning, and accent, treated independently across other branches of scholarship. Ohriner theorizes flow by weaving between the methods of computational music analysis and humanistic close reading. Through the analysis of large collections of verses and individual tracks, the book addresses theories of rhythm, meter, and groove in the unique ecology of rap music. In a series of case studies in the second half, the work of Eminem clarifies how flow can relate to text, the work of Black Thought of The Roots clarifies how flow can relate to other instrumental streams, and the work of Talib Kweli clarifies how flow can relate to rap’s persistent meter. While Ohriner focuses on rap music throughout the book, the methods he introduces will be useful for other musical genres that feature the voice freely interacting with a more rigid metric framework.” 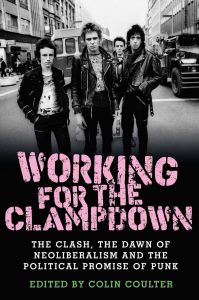 Working for the Clampdown: The Clash, the Dawn of Neoliberalism and the Political Promise of Punk
By Colin Coulter

THE PRESS RELEASE: “This volume brings together a range of writers from different academic disciplines and different locations to provide an engaging and accessible critical exploration of one of the most revered and reviled bands in the history of popular music. The essays collated here locate The Clash in their own explosive cultural moment of punk’s year zero and examine how the group speaks from beyond the grave to the uncanny parallels of other moments of social and political crisis. In addition, the collection considers the impact of the band in a range of different geopolitical contexts, with various contributors exploring what the band meant in settings as diverse as Italy, England, Northern Ireland, Australia and the United States. The diverse essays gathered in Working for the Clampdown cast a critical light on both the cultural legacy and contemporary resonance of one of the most influential bands ever to have graced a stage.”