Troy Fernandes is heating up the summer with the hip-swivelling groovefest Darling — available now!

The latest sonic celebration of the Montreal singer-songwriter’s Trinidadian and Portuguese roots, Darling serves up an intoxicating cocktail of calypso, soca, chutney and dance-pop.

“It’s about the relationship a ‘street dude’ has with the woman in his life who has been there with him through thick and thin,” Fernandes explains. “It’s an expression of him saying ‘darling, let’s go out and have a good time and let’s leave behind our daily stresses and arguments and enjoy each other’s company for the night.” 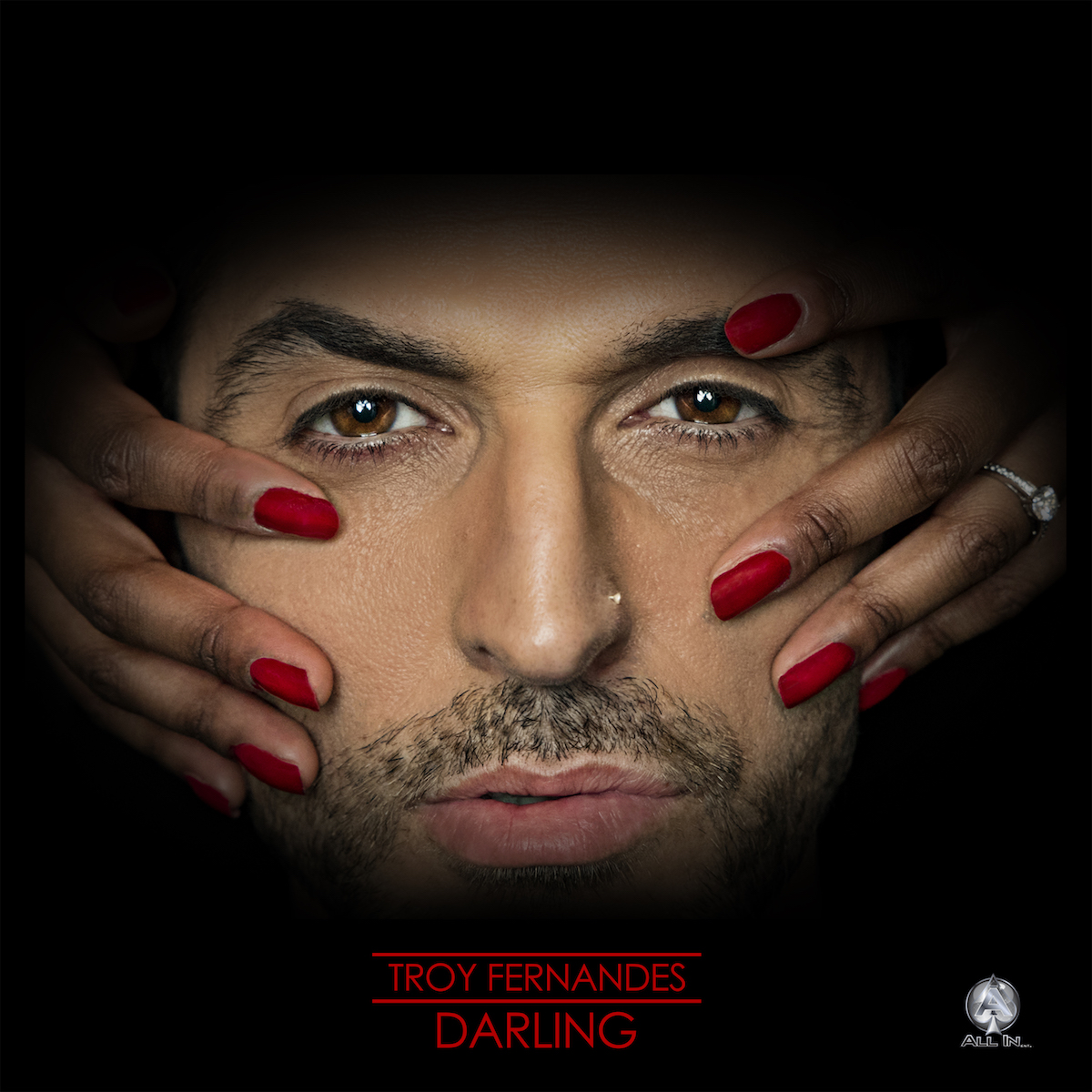 Having spent the first nine years of his life in the midst of Trinidad and Tobago’s Carnival and its culture, embedding such vibes throughout the video — and his sound, overall — was also critical for the singer/songwriter. “Many genres helped cultivate my musical background,” he shares. “We used the wardrobe to show attire that fits well with the summer festival time of year, not just in Trinidad, but all over. My hair and style in the video comes from my Portuguese roots, too. I wanted that ‘European soccer player’ look mixed with the Trinidadian culture, but easy enough to understand the catchy rhythm of the song. All together, it makes Darling a unique piece of art.”

Music as art has long been a focus for Fernandes; following an early start working the after-hours club scene, he worked within DJ collaborations and co-founded the underground collective Made by Monkeys. The group toured Canada and the U.S. in support of their premiere single I Try — produced by DJ Peter Rauhofer. Fernandes launched his solo career in 2017 with the release of Take Me Away and Music In Me. 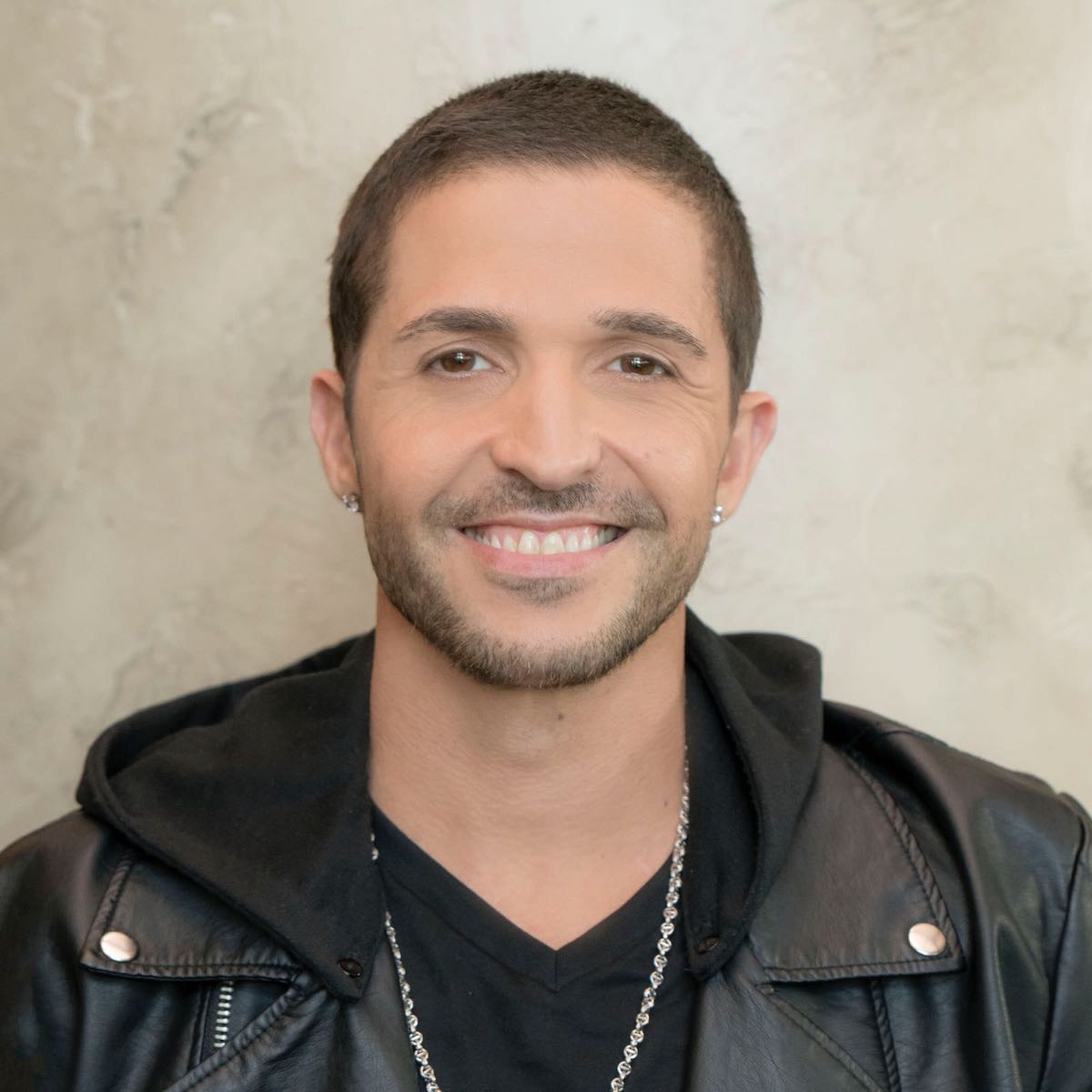