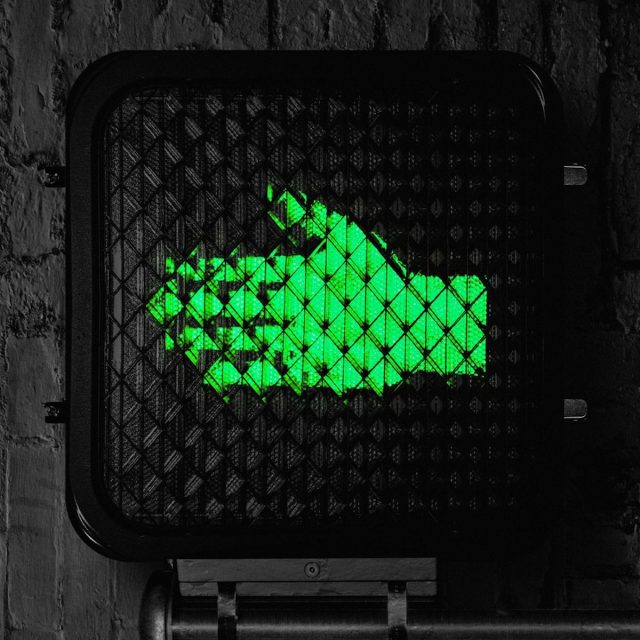 WHAT IS THIS? Their long-overdue third album and first release in more than 11 years.

WHAT DOES IT SOUND LIKE? A blast from the past. White loudly and clearly reconnects with his indie-rock past on this dozen-track comeback — and makes a much-welcome return to form after garnering deservedly mixed reviews for his meanderingly messy 2018 solo album Boarding House Reach.

WHAT WOULD BE A BETTER TITLE FOR THIS ALBUM? Staying Steady As She Goes.

HOW SHOULD I LISTEN TO IT? On limited-edition coloured vinyl. Or at least on college radio.

WHAT ARE THE BEST SONGS? The list starts with the opening salvo Bored and Razed, a backhanded tribute to White’s Detroit upbringing. It doesn’t let up from there: The kinda-sorta title cut Help Me Stranger is a Stonesy, wah-wah fuelled groover that shows some Sympathy For the Devil. Only Child is a Beatlesque psychedelic pop strummer. Don’t Bother Me wields the hammer of the gods with its driving boogie beat. Somedays I Don’t Feel Like Trying is a southern-rock ballad. Hey Gyp (Dig The Slowness) reworks an old Donovan number (and the gist of the nursery rhyme Hush Little Baby) into a blues-rock stomper that seems destined to be a car commercial jingle somewhere in the near future. Sunday Driver and Live a Lie keep the motor running with some swaggering riff-rock. And on the other side of the coin, even the ballads are on point, smartly toeing the line between tough and tender. Bottom line: It’s all killer, no filler.

WHAT WILL MY FRIENDS AND FAMILY SAY? ‘It was worth every second of waiting. Now, how long until their next album?’

HOW OFTEN WILL I LISTEN TO THIS? Every time somebody tries to tell you that rock is dead.

IF THIS ALBUM WERE A CAR, WHAT KIND OF CAR WOULD IT BE? A muscle car that’s been sitting in the garage for 10 years — but turns over and roars back to life the instant you turn the key and step on the gas.

SHOULD I BUY, STREAM OR STEAL? After 11 years, you can afford to shell out.