Töme knows how to help you relax in the video for her new single Kickback — premiering exclusively on Tinnitist.

“I am unapologetic in this project,” she says of the EP, which tackles relationships — good and bad — from the perspective of a strong, confident woman. “That’s what I want to portray most in this album: The shamelessness of being a confident woman.

“Writing these songs made me realize my self-worth and who I really am. I am at a stage in my life where experiences with the people around me have shaped my mindset around relationships and myself. Tömesroom is a glimpse into the personal experiences and intimate realizations I’ve come across these past two years. 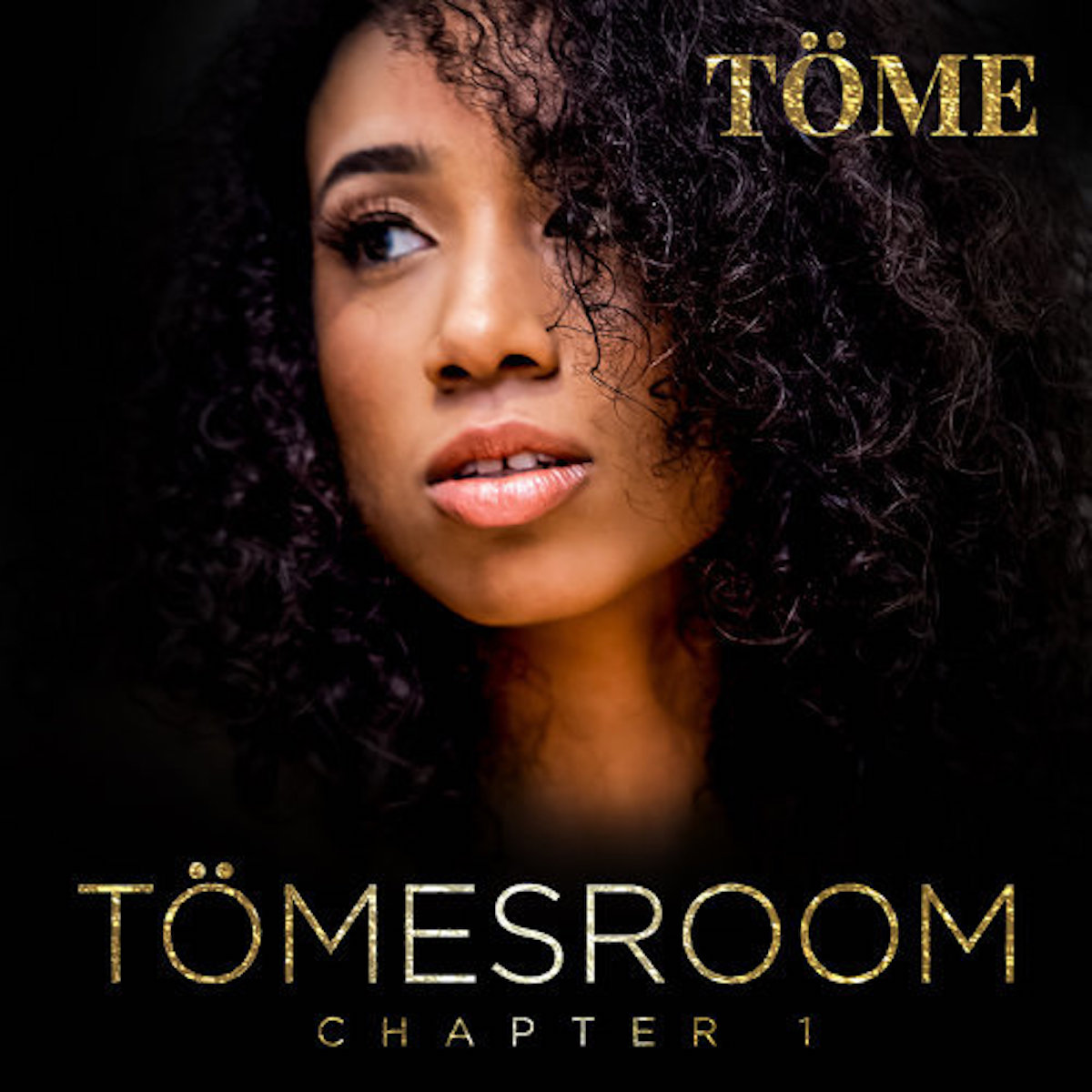 “I’m showing all sides of me, and I believe these songs — and their important messages and stories — are something every female can attest to. It’s important to me that fans know who they are as women and people. That is very common for a woman… To truly find her self-worth because of past relationships or an extreme experience that changed their lives forever? It’s a beautiful thing to encounter and overcome. That mindset had to be included in my songwriting.”

Already a standout on the scene, Akanbi invested the better part of last year fine tuning her art even further. The results are two-fold, and ones not to sleep on. First, there’s her signature sound: An exotic, intoxicating blend of blended language lyricism, sultry, soul-warming vocals, all backed by an eclectic cocktail of Afro, reggae, pop, hip hop and RnB. Secondly, you have her mission-at-large: “I want to change the game musically,” she says of her genre tag. “Afro-RnB can help and change Canadian music.”

Between early influences from Western artists like Beyonce, Rihanna, Alicia Keys and Jhene Aiko — and Afro-influences from Asa, Yemi Alade, Teni, Wizkid and BurnaBoy — Akanbi is committed to serving as an empowering voice to African Canadian French female artists through example, both self and song. “Afro-RnB isn’t completely non-existent. It’s there, but no one has claimed it or pushed it as an established genre.

“There is an opportunity in the industry for this music, especially since it is a musical sound many diverse cultures can relate to. It’s unique with a very multidimensional sound so listeners get a sense of familiarity, but also a sense of curiosity.” 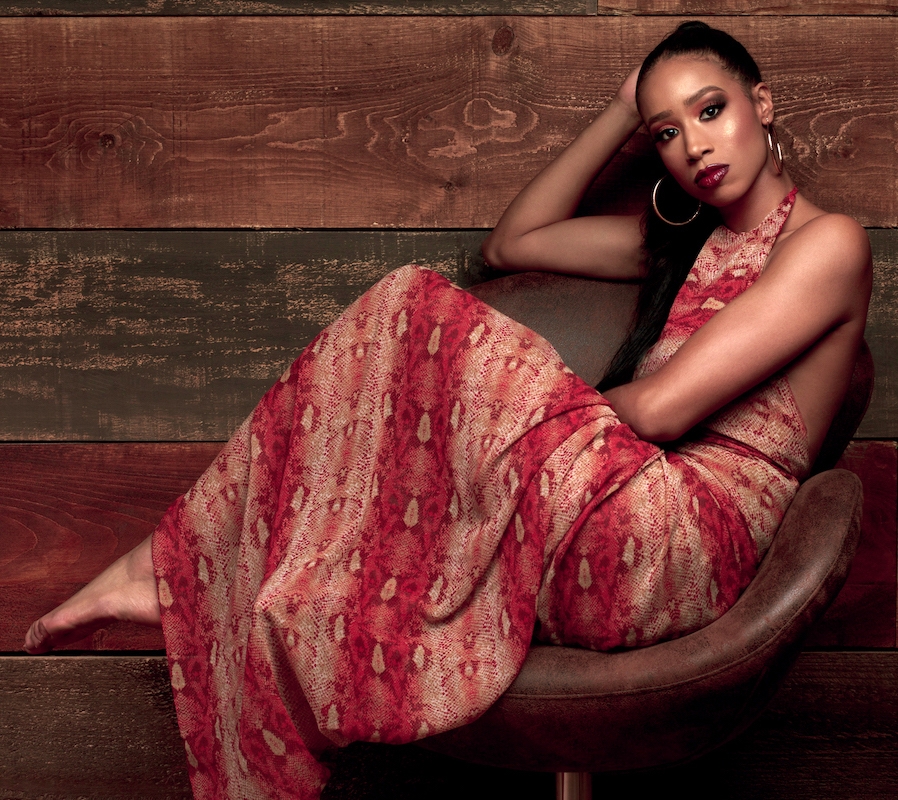 Afro-RnB is a genre titled and modelled on the cultural evolution the world has come to in younger generations, Akanbi continues. “As Africans, we have our own cultural heritage, norms and musical influences. Growing generations are more inclined to discover new experiences.

“We are in a day and age where diversity is predominant in society. Canada is a multicultural country that devotes our entire lives to making sure all feel welcomed. Our music has and should continue to reflect this diversity.

“Afro-RnB has yet to be introduced in the market as a Canadian sound,” she continues. “However, when one includes two genres meshed together to relate to a wide range of people? There is something to be proud of as a multicultural country!” 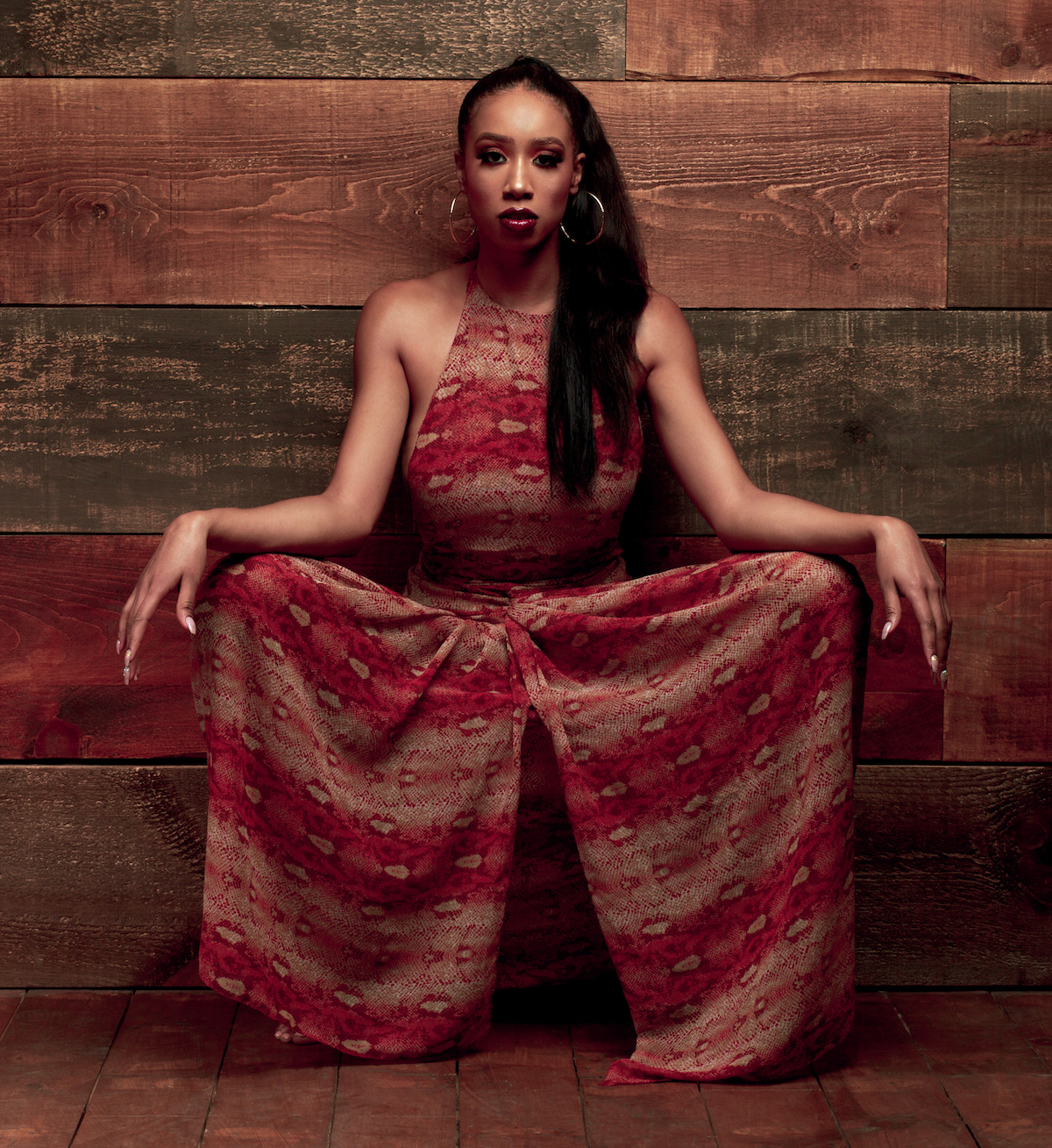