The Small Glories raise their voices in solidarity on their new single Sing — showcasing today on Tinnitist.

The latest preview of Assiniboine & The Red, the sophomore album by Americana singer-songwriter Cara Luft and multi-instrumentalist JD Edwards, the rousing acoustic track is both an audience favourite and a protest song for our time.

“It’s a song to roust us out of our complacency and our indifference,” says Luft. “A song to challenge our era of divisiveness and polarization to remind us what ‘it’ is all about, and what it’s not.”

Assiniboine & The Red, being released worldwide on June 28 on Red House Records, is an album that celebrates the Canadian Prairies. The title references the junction of two rivers, the Assiniboine (pronounced ‘uh-sin-uh-boin’) and the Red, in the duo’s hometown of Winnipeg, Manitoba, and celebrates the happenstance meeting of Luft (an original member of the Wailin’ Jennys) and Edwards.

Recorded in Winnipeg during a bracingly cold Canadian spring, Assiniboine & The Red reunited the duo with producer Neil Osborne, frontman and songwriter for iconic Canadian rock band 54•40. “Although he’s not a ‘folk artist,’ he has the heart of a folk singer and firmly believes in the power of song and in serving the song,” says Luft of Osborne. “He also believed in the importance of keeping us rooted in our folk/roots tradition; he didn’t want us to stray too far outside the box.”

“We’re folk singers, we try to write stuff that people can relate to,” says Edwards, whose looming stage presence and penetrating eyes find him the yin to Luft’s petite, snort-laughing yang.

“I remember being very excited about this collection of songs and getting to record them at home in Winnipeg,” Edwards says. “I was so glad to hear that Gilles Fournier (bass) and Mark Mariash (percussion/drums) agreed to come back and record another album with us. Getting the band back together along with Neil Osborne at the helm had my mind thinking of how we were going to be taking these songs to places we had never dreamed of going.”

The album’s songs do play out like travelogue of sorts. Assiniboine & The Red is rich with a sense of place and geography and is bookended by two songs that pay tribute to locales. The opener, Alberta, is a love song to Luft’s home province and is “dedicated to anyone who is new to a place and surprises themselves by having their heart stolen by the land.” The raucous closing track, Winnipeg, is a spirited celebration of their hometown, “a city full of heart and guts and soul,” Luft says. “It’s a city of many languages and cultures where a big beautiful sun, the great equalizer, shines down on everyone all year long.”

Other stand-out tracks include Long Long Moon, written on the island province of Prince Edward Island, where the history and stories of a sea-faring community inspired this song of loss, love, and waiting. Don’t Back Down was written for all the dying small prairie towns, and their sister Maritime towns that are experiencing a mass exodus, and for those who have chosen to stay.

“Each of the songs on the album is a co-write, either between the two of us, ” Luft explains, “or between us and other writers, which we feel has helped create a very unique and powerful collection of songs.” Co-writers include some of Canada’s finest — Lynn Miles, James Keelaghan, Catherine MacLellan, Bruce Gurthro, Ashley Condon and Andrina Turenne — as well as American poet Glenn Bowie.

“Many of the songs were written around the theme of home — where we call home, where others call home — and the various stories and histories and landscape of these specific locations. We focused on Canadian places; we are Canadian after all!” 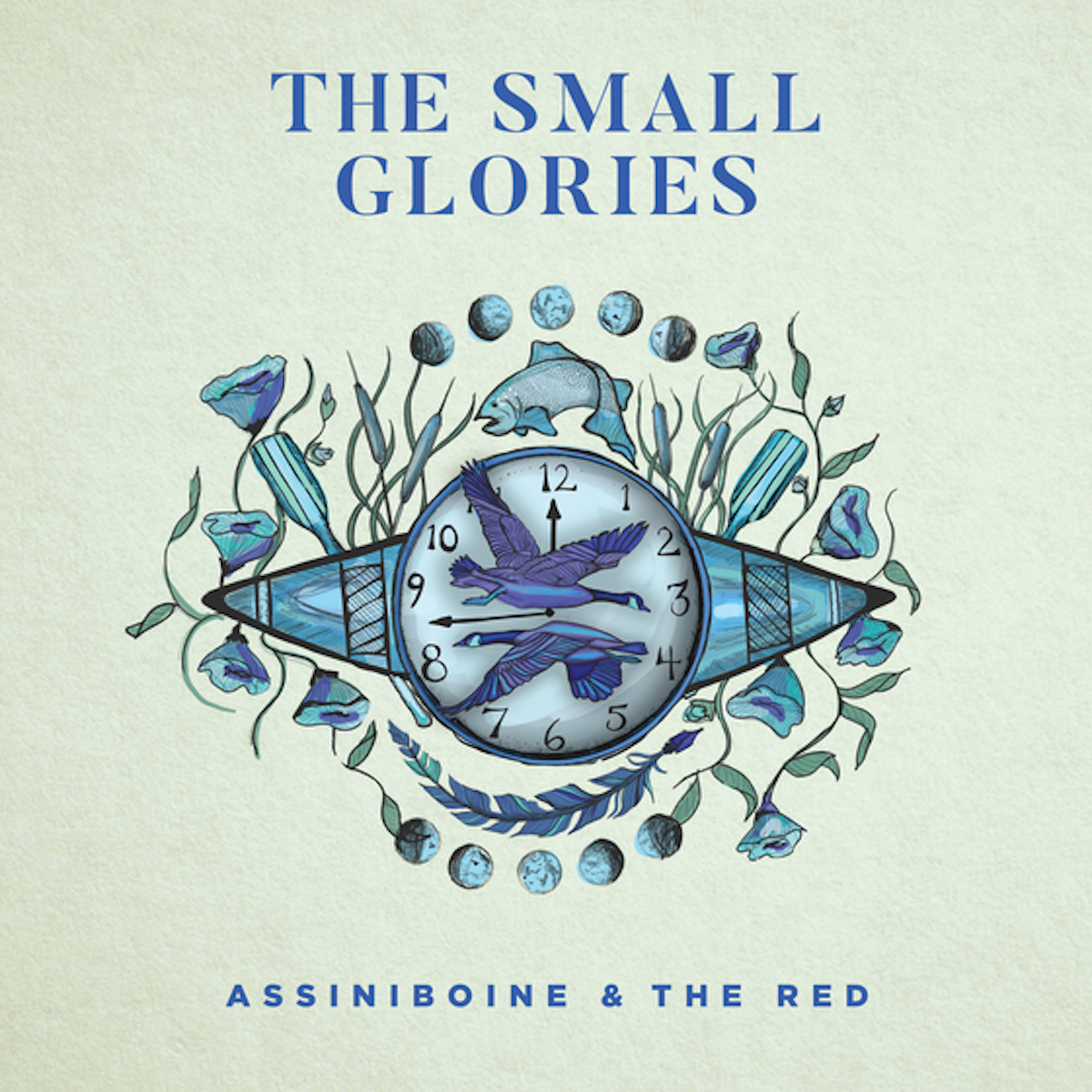