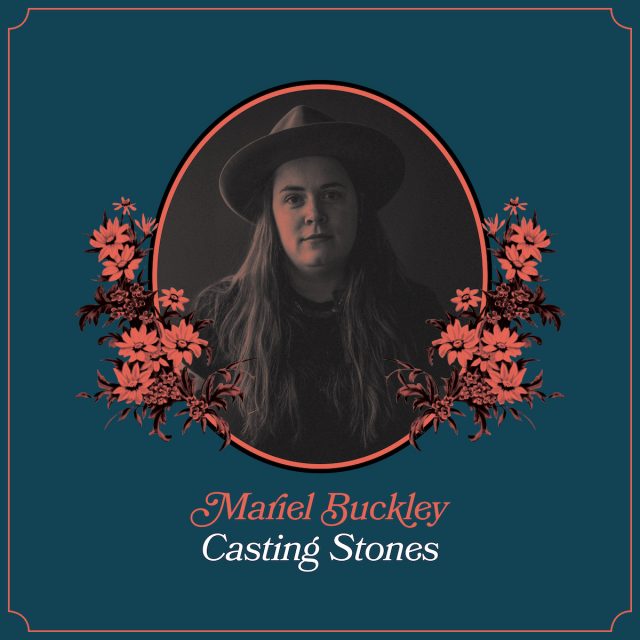 Mariel Buckley is Casting Stones at the system in her swampy new slow-burn single — premiering exclusively on Tinnitist.

Coming a year after her internationally acclaimed sophomore LP Driving In The Dark, the Calgary-based singer-songwriter’s topical and political track shows off the raw, bluesy side of her multi-faceted songwriting approach.

“Casting Stones is a song of rebellion for the uncertainty and injustices we face every day,” explains Buckley. “It is a protest, an angry cry of defiance against the system that enslaves and dominates the middle and lower classes, minorities and at risk populations.”

The track coincides with Buckley’s summer touring schedule with her band that will take her across North America, including performances at New York’s Rockwood Music Hall and the Philadelphia Folk Festival. See a full list of dates below. It all builds on the reception given Driving In The Dark, which topped charts and earned glowing features in a long list of publications. The single Rose Coloured Frames also enjoyed a month-long run on national radio.

For Driving In The Dark, Buckley teamed up with decorated songwriter and producer Leeroy Stagger. The album boldly displays her evolution as a songwriter, with Stagger’s production adding a richer, edgier tone. Casting Stones continues that evolution, offering complex experiences of loss and uncertainty — essentially everything country music is supposed to be. 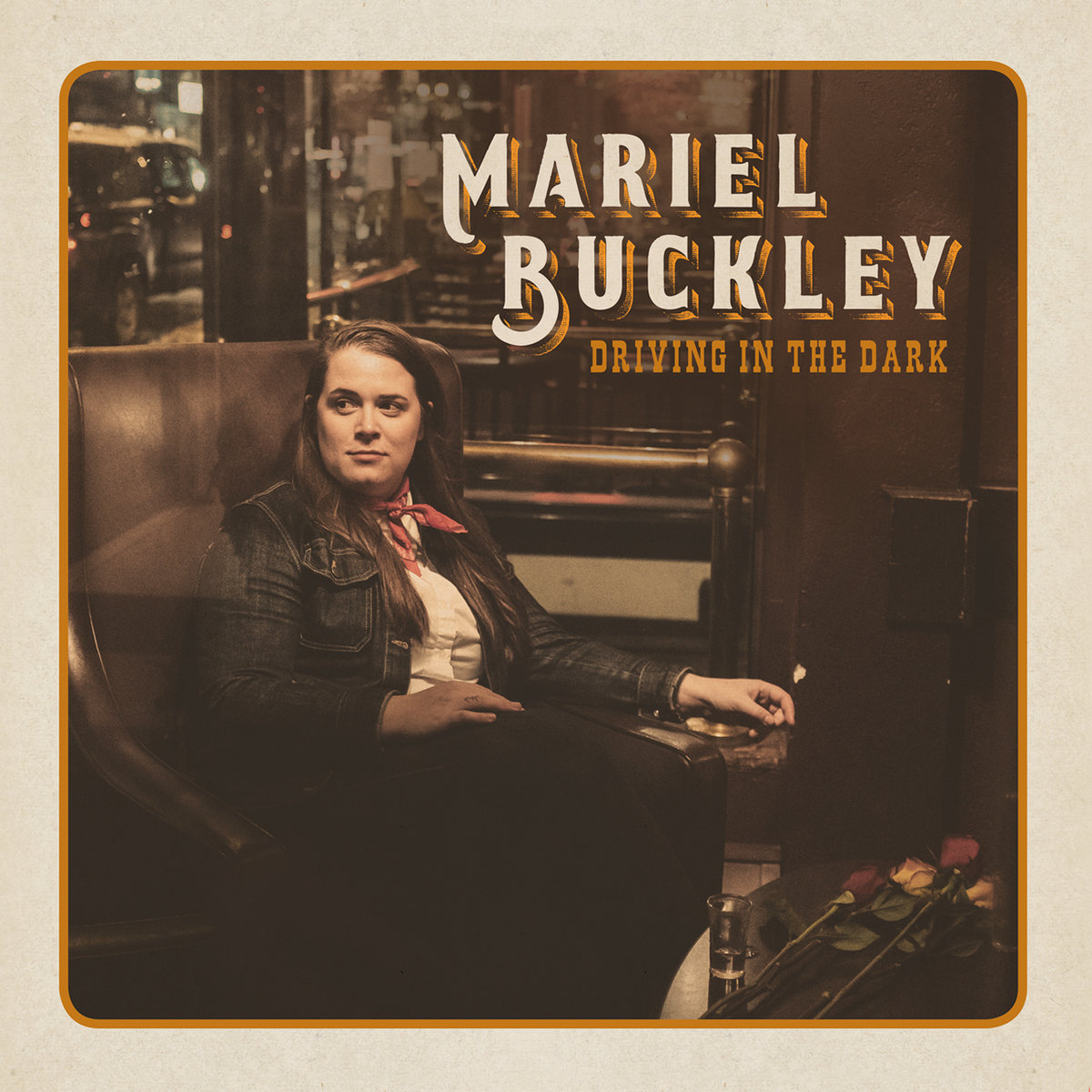