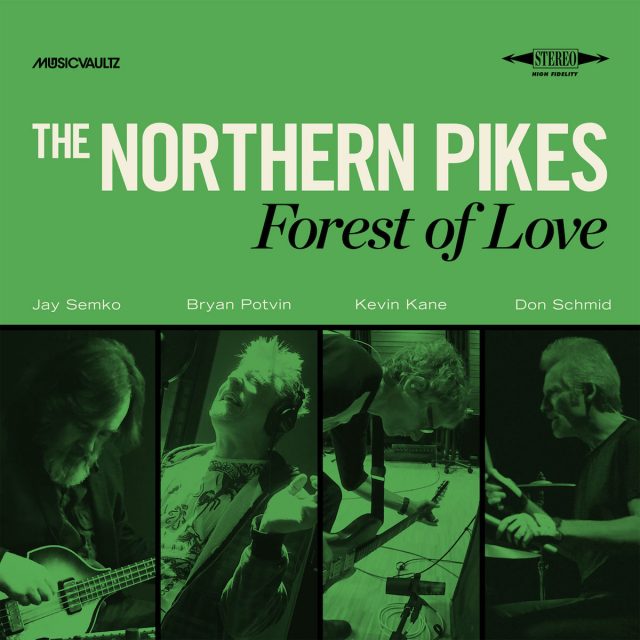 WHO ARE THEY? The rootsy Saskatoon rockers and MuchMusic mainstays behind CanCon classics like She Ain’t Pretty, Teenland and Girl With a Problem, among others.

WHAT IS THIS? Their first new album in 16 years, which finds core members Jay Semko, Don Schmid and Bryan Potvin joined by Grapes of Wrath guitarist Kevin Kane.

WHAT DOES IT SOUND LIKE? Exactly how you’d want a new Northern Pikes album to sound. Thankfully. Instead of chasing trends, hopping on bandwagons or trying to fix what ain’t broke, these Prairie veterans play to their strengths, picking up where they left off with a solid slate of heartland guitar-rock, roots and power-pop driven by strong melodies and vocal harmonies.

WHAT WOULD BE A BETTER TITLE FOR THIS ALBUM? Guys Without Problems.

HOW SHOULD I LISTEN TO IT? In the backyard, on the highway or at the cabin — preferably on a playlist with their old hits.

WHAT ARE THE BEST SONGS? The title cut is a darkly burnished gem; King in His Castle sports a canyon-sized hook and a chorus worthy of Tom Petty; Canada Boy is a sprinting chugger; Faith of a Fool has plenty of pop bounce to the ounce.

WHAT WILL MY FRIENDS AND FAMILY SAY? ‘What took them so long?’

HOW OFTEN WILL I LISTEN TO THIS? Anytime you need a Can-Rock fix.

IF THIS ALBUM WERE A BUSINESS, WHAT BUSINESS WOULD IT BE? A Tim Hortons inside a Canadian Tire.

SHOULD I BUY, STREAM OR STEAL? Hey, they’re Canadian. You know they could use the cash.