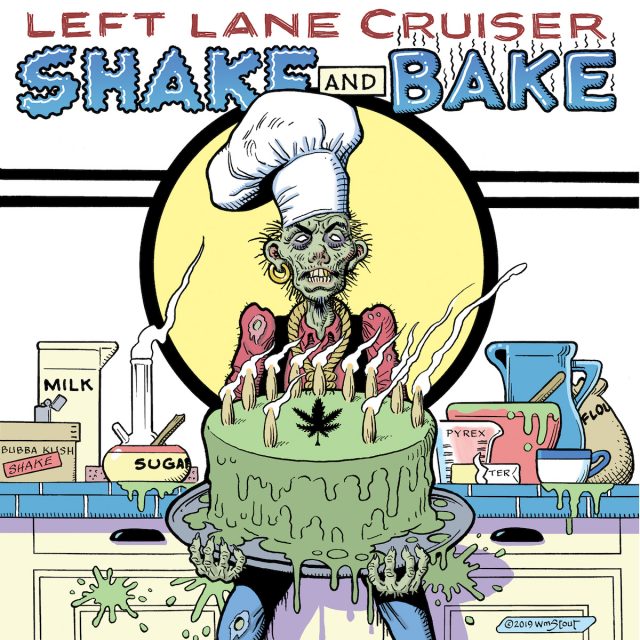 From French blues-rock duos to Grammy-winning gospel legends, it was a strong month for roots-music fans. Here are May’s top releases in alphabetical order — just click on the cover picture to find the original review page (where you can also listen to the album in full): 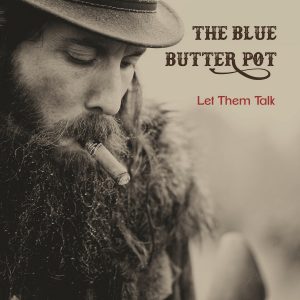 Here’s something different: A hirsute, hard-hitting southern-fried blues-rock duo from the north — of France, believe it or not. Not that you can tell from this sophomore set of needlepoint guitar licks, grinding riffs, walloping drums, hoodoo-voodoo grooves, bare-chested vocals and off-kilter lyrics about badgers, jelly rolls and bad peppercorns. OK, maybe there’s something lost in the translation with those lyrics. But make no mitake: They still talk the talk, walk the walk and rock the rock. Encore. 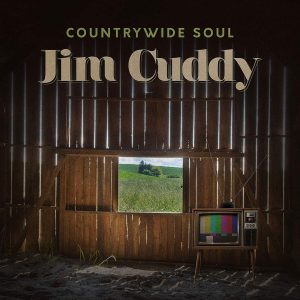 The co-founder and co-frontman of beloved Canadian country-rock heroes Blue Rodeo proves you can go home again on his fifth solo outing. The home-made Countrywide Soul finds eternally affable singer-songwriter Jim Cuddy looking backward, revisiting and retooling tunes from his previous solo albums — along with a couple of deep Rodeo tracks, a pair of Nashville classics and two new numbers. 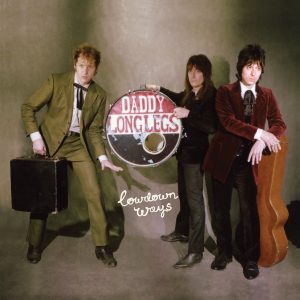 How do you like your blues? Gritty and greasy? Dirty and nasty? Ragged and rambunctious? You’ve come to the right place, daddy-o. Gonzo Brooklyn blues-punk throwback trio Daddy Long Legs — a yowling, howling frontman who also honks a mean harmonica, a hard-twangin’ guitarist and a crash-bash drummer — serve up their southern-friend boogie, raw-boned rockabilly and fuzzed-out blooz straight from the gutbucket. Drink up. 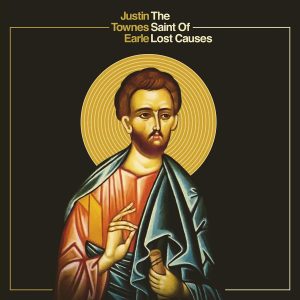 Lost but not forgotten. Journeyman singer-songwriter Justin Townes Earle’s eighth set of rootsy narratives chronicles the hardscrabble lives and harrowing times of fringe dwellers, criminals, misfits and other outliers. Along the way, he does another fine job of following in the large footsteps of his legendary father Steve Earle and his namesake Townes Van Zandt — while also managing to forge his own distinctive path. 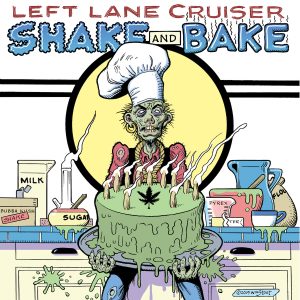 The bare-knuckled Indiana blues-rock duo of singer-guitarist Freddy J IV and drummer Pete Dio generate more noise, energy and propulsion than 10 guys on their latest platter of gritty, grizzled and hard-groovin’ hoodoo-voodoo. Built from Freddy’s ragged wail and searing licks, underpinned by Pete’s loose-limbed, funky-ass wallop, it sounds something like ZZ Top — if you got them so high they thought they were back in 1972. 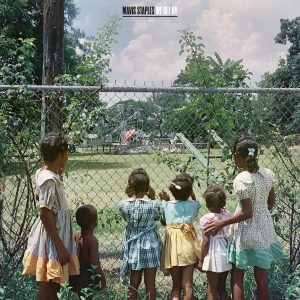 Mavis Staples
We Get By

The Grammy-winning gospel icon, civil rights activist and all-around living legend teams with singer-guitarist Ben Harper — and not surprisingly, his involvement gives the disc a bluesier, simpler and more traditional vibe than her old partner Jeff Tweedy’s rootsier, looser and more experimental creations. But ultimately, it sounds like no one but the mighty Mavis. She does more than just get by. 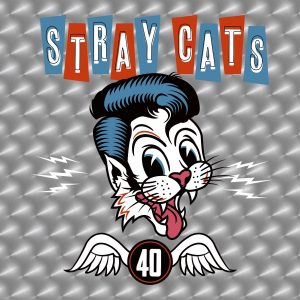 The tall-quiffed, ink-stained neo-rockabilly rebels have reunited for their first new studio album in 27 years, released to coincide with a 40th-anniversary reunion tour. But be warned: The Stray Cats these days are a slightly older, slightly slower and slightly more sedate version of the band who blasted out all those unbridled, scream-laced ’80s hits. To put it another way: They can still rock this town. But they aren’t built for speed anymore. 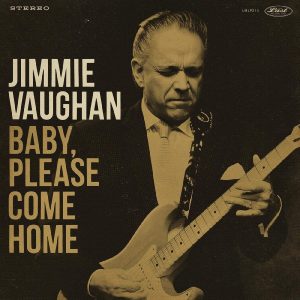 Texas bluesman Jimmie Vaughan was a founding member of the long-running Fabulous Thunderbirds — and the older brother of the late, great Stevie Ray Vaughan, of course. Now 68, the sandy-piped singer-guitarist drops his first studio album in eight years, a set of vintage jump-blues, R&B, rockabilly and country that sounds like he’s sitting in with Doug Sahm, a crack band and a horn section after hours at Antone’s on a Saturday night.