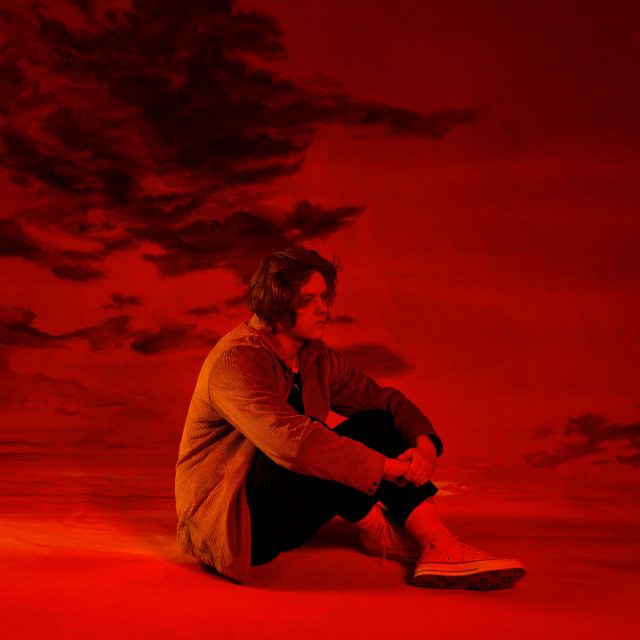 WHO IS HE? A young Scottish singer-songwriter who just happens to be a distant cousin of former Dr. Who star and onetime punk rocker Peter Capaldi.

WHAT IS THIS? His impressively titled debut album, which follows a series of chart-topping singles in his homeland.

WHAT DOES IT SOUND LIKE? The latest in a seemingly endless line of scruffy, sincere balladeers — though Capaldi’s mighty, chesty rasp sets him noticeably apart from the sensitive-boy leagues.

HOW SHOULD I LISTEN TO IT? While running through the airport to stop the love of your life before they get on that flight to the other side of the world.

WHAT ARE THE BEST SONGS? For my money, the more musically (if not emotionally) upbeat tracks like Grace, Hold Me While You Wait and Hollywood deliver more punch than the samey-sounding ballads.

WHAT WILL MY FRIENDS AND FAMILY THINK? That you got dumped.

HOW OFTEN WILL I LISTEN TO THIS? About as often as you get dumped.

IF THIS ALBUM WERE AN ILLNESS, WHAT ILLNESS WOULD IT BE? Strep throat, exacerbated by depression.

SHOULD I BUY, STREAM OR STEAL? Stream it. Just like his tears.