There are more than 110 albums, EPs and singles being released next week. Mark your calendars and pre-order your favourites — but don’t blame me if things change at the last minute: 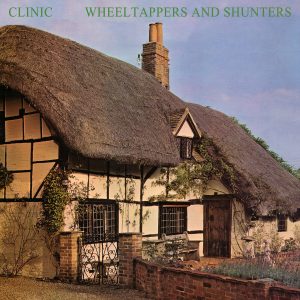 I’ve been a fan ever since I saw these guys at SXSW a million years ago. Any band that plays music this idiosyncratic — while clad in surgical masks — gets my vote. SAYS THE PRESS RELEASE: “A playful callback to the 1970’s variety television show of the same name, Wheeltappers and Shunters is an album befitting of what the band was looking to achieve with this, their eighth studio album as Clinic; ‘a satirical take on British culture – both high and low’. A further succinct take on the album’s wild 30 minutes can be found from Ade Blackburn himself: “The music ranges from disco to music hall to acid punk plus some nice cabaret flourishes. We thought it felt right to make a fun, dance-floor album in these dark and conservative times.” 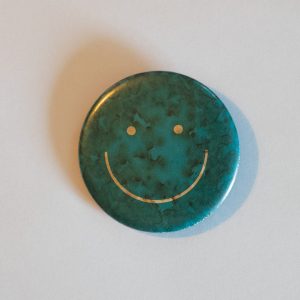 Personally, I’m hot and cold on Mac DeMarco. Some albums are interesting; others just go in one ear and out the other. Most of the time I think he’s over-rated and gets by with half-assing it because hipsters think it’s cool. Or maybe I’m just missing the whole point. Guess I’ll see. SAYS THE PRESS RELEASE: “As described by DeMarco, “This one is my cowboy record. Cowboy is a term of endearment to me, I use it often when referring to people in my life. Where I grew up there are many people that sincerely wear cowboy hats and do cowboy activities. These aren’t the people I’m referring to.” 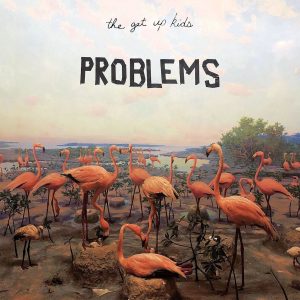 The Get Up Kids
Problems

There were only a handful of emo bands I ever liked, but The Get Up Kids were definitely one of them. So I’m keen to hear what they sound like now that they’ve all grown up. SAYS THE PRESS RELEASE: “On their new album Problems—their first full-length in eight years—The Get Up Kids examine everything from life-changing loss to loneliness to the inevitable anxiety of existing in 2019. But by sustaining the essence of their sound—anthemic choruses with sing-along-ready melodies—the band highlights those troubles as a shared experience, giving way to an unbreakable solidarity. And at the heart of Problems is an invaluable element the band’s embodied since their 1997 debut Four Minute Mile: a penetrating lyricism that’s both acutely introspective and indelibly resonant.” 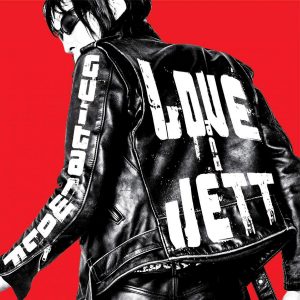 Another incredible band I remember seeing at SXSW back in the day. If I remember correctly, in a picture taken at their Liberty Lunch show by the Chronicle or the American-Statesman, you could see me rocking out right up at the front. I’ll have to see if I can find that sucker. Anyway, this should be a noisy, chaotic treat. SAYS THE PRESS RELEASE: “Guitar Wolf! They are the keepers of all blasted, hard, spazzed out songs, building a whole life on the bedrock of hyperactive RNR exhilaration. This Japanese power-group has been stupefying audiences at home and on the road since the late ‘80s and finally are back to unveil their capital-L loud jams. Third Man is fortunate to be releasing their lucky 13th full-length album LOVE&JETT and to have a hand in supporting Guitar Wolf’s noisy and canonical rise to their rightful place in underground music’s highest hall of fame.” 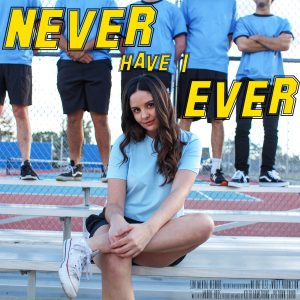 Maddie Ross
Never Have I Ever

At least once a week — and sometimes more than once a day — I am introduced via email to the new single from the latest so-called Next Big Thing. Most of the time, they turn out to be pretty forgettable. Not this time. Based on early singles like Tell Your Friends, L.A. pop-rocker Maddie Ross’s debut should sink its hooks into you instantly and be harder to get rid of than glitter after the party. You have been warned. SAYS THE PRESS RELEASE: “Never Have I Ever bursts at the seams with energy, humor, infectious melodies, confessional lyrics, and abundant references to some of the best hits and movie synchs of the ’90s and ’00s. Yet, while each song is heavily inspired by specific movie scenes, the lyrical content is much more personal. Most of the movies referenced are devoid of the anguish, self-discovery, and eventual pride embedded in the adolescent queer love experience. As Ross puts it, “Never Have I Ever is inspired by a variety of movies, but the story it tells follows a plot of its own. In our wildest fantasies, someone would write an adorable girl-meets-girl rom com, and use the entire album as a score.” 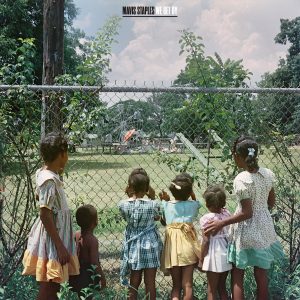 Mavis Staples
We Get By

Aside from being a living legend and all, she’s one of the sweetest people I have ever interviewed. Best of all, she’s still making some incredible music. This album features Ben Harper, which is a change. But going by the first few tracks, it seems like another winner. SAYS THE PRESS RELEASE: “These songs are delivering such a strong message,” Staples said. She looks to the formidable and progressive opening track Change as an example of the strength in the words she is belting. “We truly need to make a change if we want this world to be better … I just wanted the world to know that I made it to 80!” the 2016 Kennedy Center honoree frankly says of the reasons for the shows. “I am letting my fans know that I’m over the hill but now I’m going over the mountain.” UPDATE: On Monday May 6, Anti- Records announced the release date for this album has moved to May 24. I knew that disclaimer at the top of the page would come in handy someday. 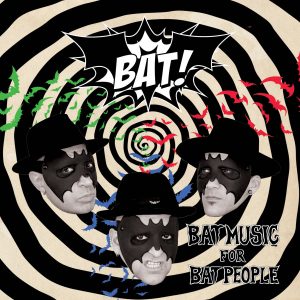 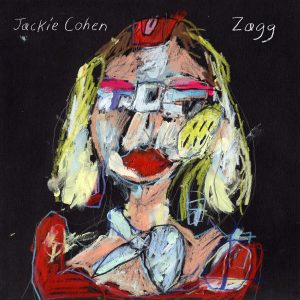 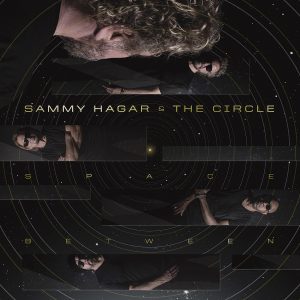 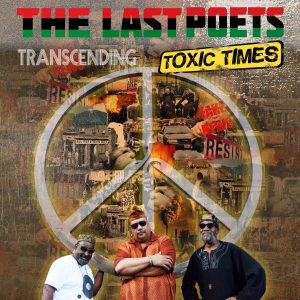 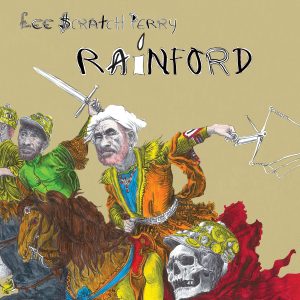 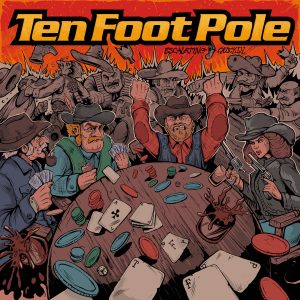