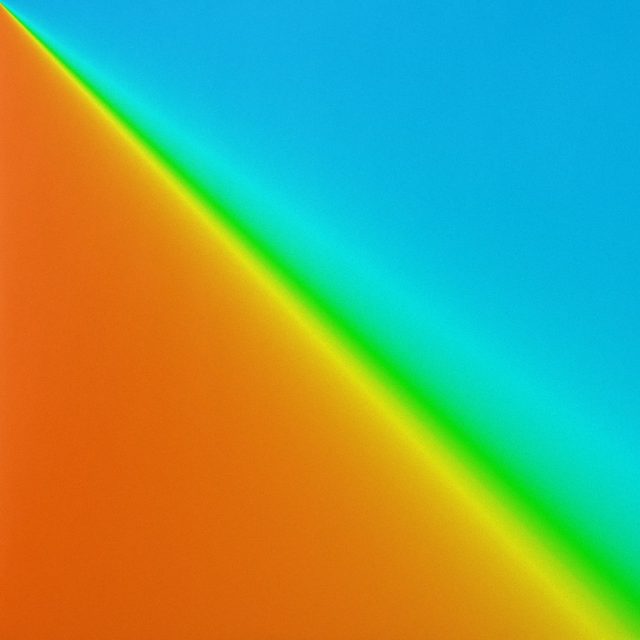 “If life is a losing game,” wonders Frank Carter midway through his latest album End of Suffering, “why do we play it again and again and again?” So much for that title. Of course, anybody who’s followed the eternally grim British punk renegade since his days fronting the explosive hardcore outfit Gallows could have guessed the handle of his latest crew’s third album came accompanied by a hefty slice of irony. What they might not have been able to predict was just how accomplished and fully realized the album is. These dozen tracks find Carter completing his evolution from throat-ripping punk screamer to mature and powerful alt-rock vocalist, confidently inhabiting a musical landscape that encompasses everything from Soundgarden and Royal Blood to Nine Inch Nails and Massive Attack. He may be born to lose. But he’s clearly playing to win.