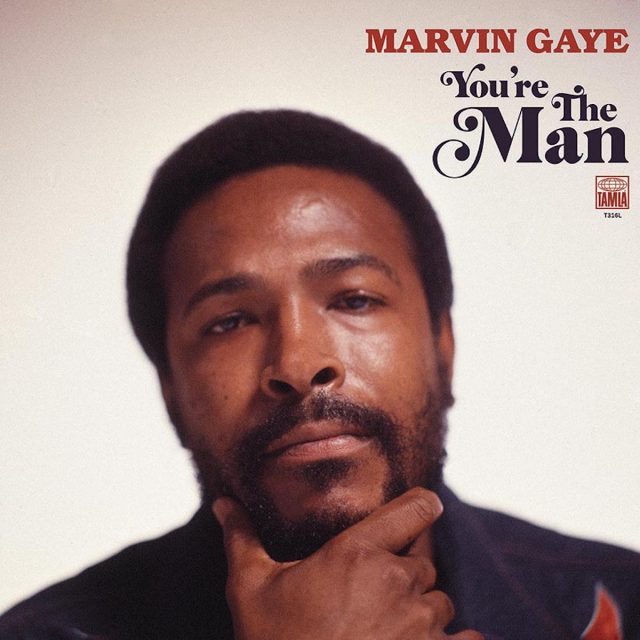 What a difference almost half a century makes. Or not. “Politics and hypocrites … turning us all into lunatics,” Marvin Gaye sings to the U.S. president on his 1972 single You’re the Man. “Can you take the guns from our sons? Right all the wrongs this administration has done?” At the time, of course, he was talking to (and about) a different Republican regime. And as the legend has it, Motown majordomo Berry Gordy was concerned enough about Tricky Dick’s wrath — and perhaps the dearth of radio-friendly hooks accompanying Gaye’s creamy falsetto — that he torpedoed the song by refusing to promote it and shelved the accompanying album, intended as the sequel to the groundbreaking What’s Goin’ On. Even so, over the subsequent decades, most of the songs have surfaced on various anthologies and reissues. But now, on this vinyl and digital release, they’ve been gathered for the first time. And it seems that while Gordy may have overreacted, he may also have had a point. For the most part, the album is an inconsistent mixed bag. Lyrically, the complicated and conflicted Gaye seems unsure of his direction, switching back and forth between topical critiques (The World is Rated X), high-minded uplift (I’m Gonna Give You Respect) and lightweight lover-man fluff (You Are That Special One, We Can Make it Baby). Musically, it’s a decidedly groovy, sophisticated slice of ’70s soul, funk and R&B — including several tracks produced by blaxploitation-soundtrack king Willie Hutch that come complete with popping conga drums, shimmery electric pianos, slinky guitars and fully landscaped backup vocals. Trouble is, the melodies and hooks at the heart of these slick productions aren’t nearly as sharp as those of Gaye’s previous (and subsequent) hits. The inclusion of a dreary Christmas single voiced from the POV of a PoW and three contemporary remixes by Amy Winehouse producer Salaam Remi only muddy the waters further. But even if Gaye didn’t really know what he wanted from You’re the Man, this long-overdue set still paints a fascinating portrait of an artist whose work and mind reflected the turmoil of his tumultuous time.