There are more than 140 albums, EPs and singles being released next week. Mark your calendars and pre-order your favourites — but don’t blame me if things change at the last minute: 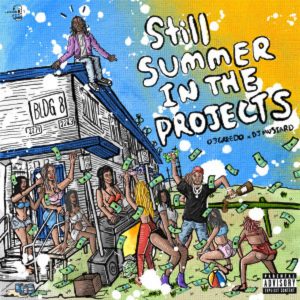 You can’t stop 03 Greedo from selling his bars just by putting him behind bars. Shortly before being sentenced 20 years in prison on drug and weapons charges, the rapper reportedly spent a couple of days with DJ Mustard to make this album. And apparently it’s just one of many discs the prolific Greedo cranked out before going to the crowbar hotel. So stay tuned. 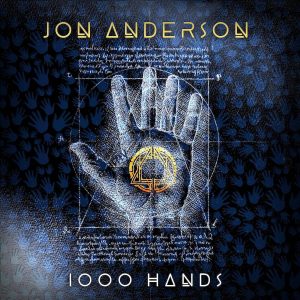 OK, not literally. Sometime Yes frontman Jon Anderson didn’t really have 500 helpers on his latest album. But the long-gestating disc — recently finished after being shelved in his garage for decades — does feature a VIP roster that includes Ian Anderson, Chick Corea, Rick Derringer, along with bandmates Steve Howe and Chris Squire. Well, OK then. 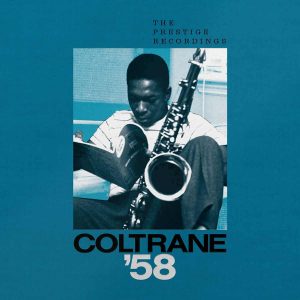 The saxophone legend’s complete 1958 output for the renowned jazz label is being compiled in a new box set. That sounds a lot more imposing than it really is — the eight-disc box features 37 songs, all recorded at Rudy Van Gelder’s home studio. So no need to take out that second mortgage. 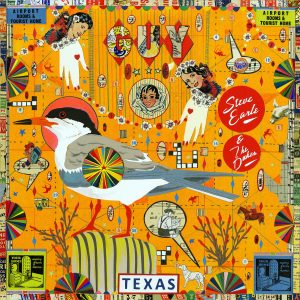 Last time I talked to Steve Earle was on the day of his late mentor Guy Clark’s memorial in 2016. Not surprisingly, Earle spent some time reminiscing about his pal: “Guy showed me a bunch of things. He didn’t expect me to do them that way; he just thought it would be helpful if I saw how he did it, and he was willing to show me. I had a really old-fashioned, Old World apprenticeship. Not everybody gets that anymore. I was lucky.” Now, we’re the lucky ones — a decade after he paid tribute to old pal Townes Van Zandt on Townes, Earle does the same for Clark. 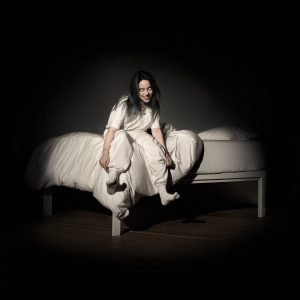 Billie Eilish
When We Fall Asleep, Where Do We Go?

Pop music It Girls are as common as potato chips. And generally prove to be just memorable and long-lasting. Based on some of her singles, it’s vaguely possible the idiosyncratic Billie Eilish might just be the exception to the rule. Or not. Only time will tell. Still, I’ll give her a point for that creepy album cover. 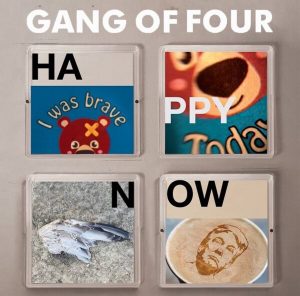 It’s been almost 40 years since guitarist Andy Gill and his bandmates helped usher in post-punk with the spiky edge and urgent energy of songs like Natural’s Not in It and albums like Entertainment! Based on their recent work — including pre-release single Paper Thin — I expect this ninth album to deliver on that title.

Soul legend Marvin Gaye would have turned 80 on April 2. That seems like as good an excuse as any to release this long-lost album, which was supposed to be the followup to his 1971 masterpiece What’s Going On, but only the title cut was released at the time. Most of it has dribbled out on various compilations over the decades, but this will be the first time it’s all in one place. And on vinyl. 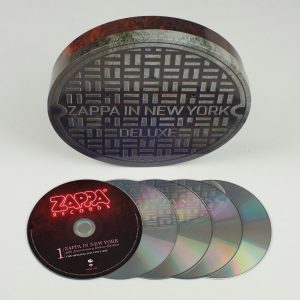 There are tons of great Zappa live albums. But for my money, this 1978 release (compiled from four 1976 shows) is close to the top of the pile, thanks to a crack band that includes drummer Terry Bozzio, fantastic performances and a set list dominated by hilarious new material like Titties & Beer, Punky’s Whips, Honey, Don’t You Want a Man Like Me? and The Illinois Enema Bandit. This this five-disc version ups the ante with three hours of unreleased performances. And it comes in a box shaped like a manhole cover. Sold. 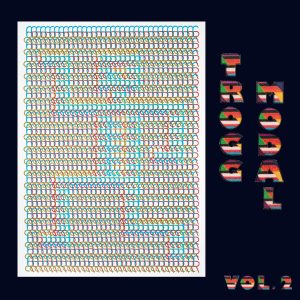 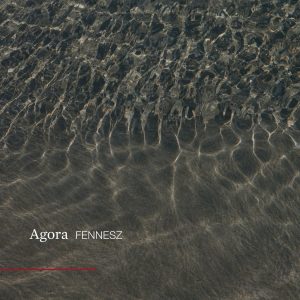 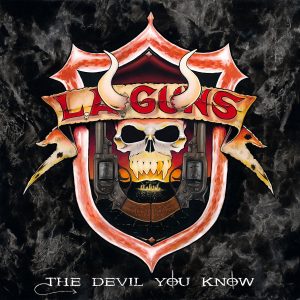 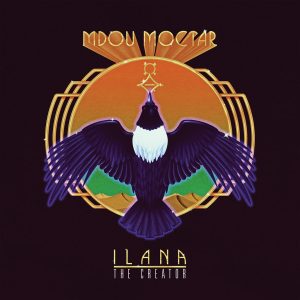 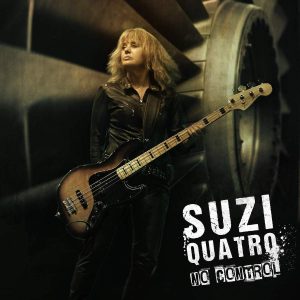 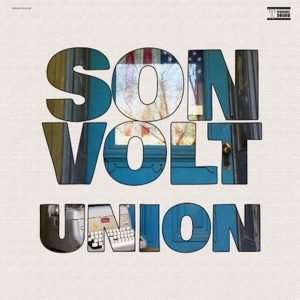 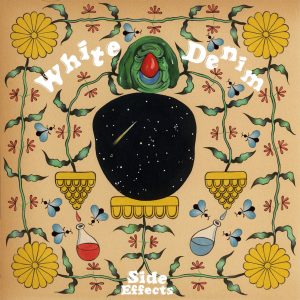