Home Read Tom Walker | What A Time to Be Alive 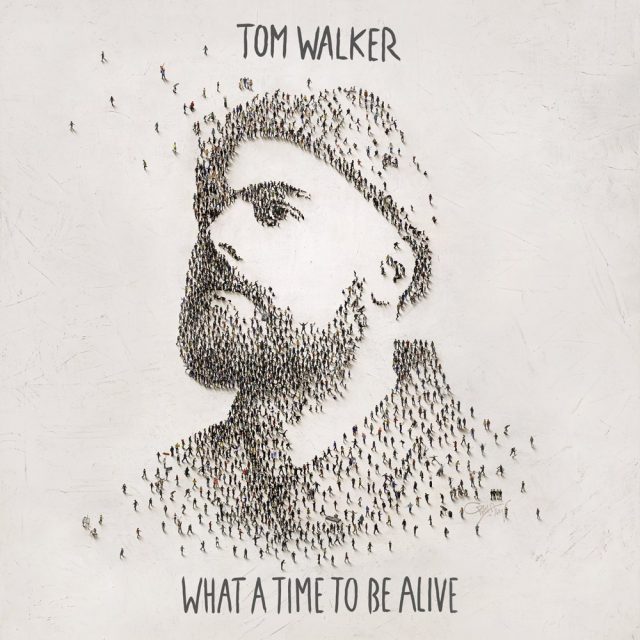 If the title of Tom Walker’s What A Time to Be Alive sounds familiar, it oughta: Drake used it for a 2015 mixtape, and Superchunk attached it to their latest album last year. And after listening to the bearded British troubadude phenom’s debut full-length, it seems there’s little else about him that’s any more original. For the most part, the toque-sporting singer is cut from the same cloth as gruff, rough-around-the-edges singer-songwriters like Rag’n’Bone Man, Nathaniel Rateliff and George Ezra — though when he gets tender on the ballads he sounds more like the frontman of Lukas Graham. His songwriting (and the disc’s production) carefully treads a path somewhere between soul and folk and blues and gospel and reggae and rock — without ever fully embracing any of them, all the better to appeal to the masses while alienating no one. He’s had a massive hit in the outsized electro-ballad Leave the Light On, and just took home a Brit Award for Best Breakthrough Act. And I’d be shocked if he isn’t making the late-night talk show circuit within weeks. Basically, he’s the next guy in line to be the Next Big Thing. Until the next one comes along, anyway. Sound familiar?