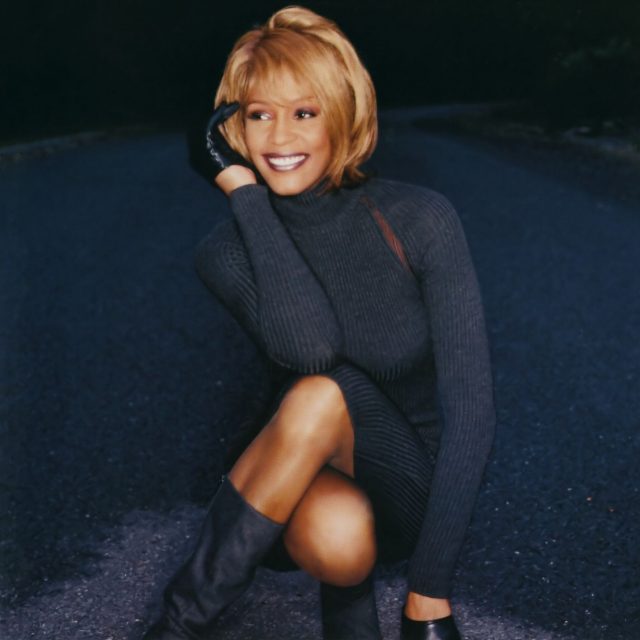 I wouldn’t want to live in the past. But I still like to visit every now and then. Here are the musical birthdays we’ll be celebrating and the anniversaries we’ll be marking over the next week:

Monday February 11
GOOD NEWS: On this day in 1963, The Beatles recorded 10 new songs for their first album — plus four other tracks which would be the next two singles. John Lennon’s vocal on Twist & Shout was recorded in one take. A year later, they made their U.S. concert debut at the Washington Coliseum.
BAD NEWS: In 2012, Whitney Houston was found dead in bathtub of suite 434 at the Beverly Hilton Hotel (right), hours before mentor Clive Davis’s annual pre-Grammy party was held downstairs. Police said there were “no obvious signs of criminal intent.” It was later ruled by the coroner to have been an “accidental drowning” I was covering the event that year and spent the next several hours outside the hotel, talking to fans.
BIRTHDAYS: Gene Vincent (Eugene Craddock) was born in 1935; Sheryl Crow was born in 1962.

Tuesday February 12
GOOD NEWS: In 1977, The Police recorded their first single, Fall Out for £150 at Pathway Studios in London. In 2007, three decades later, Sting confirmed that The Police were getting back together for a tour. In 2017, Adele won five Grammy Awards for 25 and Hello.
BAD NEWS: In 2000, wildman vocalist Screamin’ Jay Hawkins died at age 70. And in 2017, jazz singer Al Jarreau died of respiratory failure at age 76.
BIRTHDAYS: Late, great Doors keyboardist Ray Manzarek would have turned 80 today. 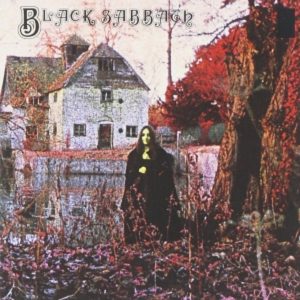 GOOD NEWS: Black Sabbath released their self-titled debut album on a Friday — yes, Friday the 13th — in 1970. In 1982, Lynyrd Skynyrd singer Ronnie Van Zant’s headstone was stolen. Police found it two weeks later in a riverbed. And in 2012, Adele won six Grammys for 21 and Rolling In the Deep.
BAD NEWS: Country icon Waylon Jennings died in his sleep after a lengthy fight with diabetes in 2002.
BIRTHDAYS: Peter Gabriel turns 69 years old.

Thursday February 14
GOOD NEWS: In 1970, The Who played Leeds University in England, recording the gig for their Live At Leeds album.
BAD NEWS: In 2010, Knack frontman Doug Fieger died after a long battle with cancer.
BIRTHDAYS: Folksinger Tim Buckley was born in 1947. Matchbox 20 singer Rob Thomas was born in 1972.

Saturday February 16
GOOD NEWS: In 1964, The Beatles made their second live appearance on The Ed Sullivan Show, one week after the first.
BAD NEWS: Singer Lesley Gore, died of lung cancer at age 68 in 2015.
BIRTHDAYS: American rapper and actor Ice-T (Tracy Morrow) was born in 1959, while Canadian singer-songwriter Abel Makkonen Tesfaye a.k.a. The Weeknd was born in 1990.