Home Read Features Back Stories | My Album Reviews From Feb. 5, 1999

Twenty years ago today, new albums from Coldcut, Cassius and others were spinning away in my portable CD player. Here’s what I had to say about them back then (with some minor editing): 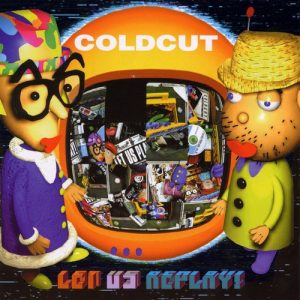 Coldcut
Let Us Replay
In the Moog cookbook, cutting-edge electronica duo Coldcut make a fine Dagwood sandwich. Just take everything and the kitchen sink — saucy flamenco guitars, spicy eastern melodies, chilled synthesizers, southern-fried blaxploitation licks — and beat it into a frenzy. It even makes great leftovers: This 76-minute outing, a followup to 1997’s Let Us Play, features live versions and remixes of gems like Atomic Moog 2000 and Every Home A Prison. Celebrity chefs Cornelius, Jello Biafra, Grandmaster Flash and Carl Craig all add a different flavour to their tracks — and prove that too many cooks can’t spoil Coldcut’s meaty, beaty broth. Let Us Replay tastes great, and it’s less filling. 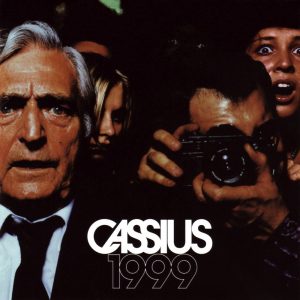 Cassius
1999
Somehow, I doubt this French dance duo (is there any other sort of dance group these days?) named itself after Muhammad Ali’s original handle. Even so, it’s a perfect fit. Like Ali, these playful house grooves float like a butterfly. And with their hypnotizing disco thump, repetitive samples and vocals that consist of chanted words like, “Dance,” or “Oh, baby,” they can definitely rope-a-dope you into submission. Trouble is, they don’t have any punch — no verses, choruses or even a jab of horns now and then. Sure, they have some fancy footwork — but they’re still strictly lightweight. 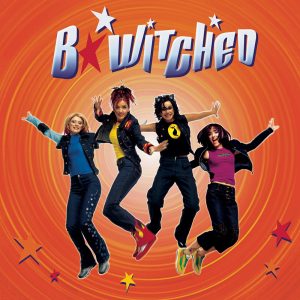 B*Witched
B*Witched
When the MuchMusic Video Awards add a category for Ridiculous New Musical Hybrids We Really Don’t Need To Hear, they need listen no further than this annoying entry. This quartet of Dublin lasses — including two twin sisters of one of the members of Boyzone (speaking of things we don’t need to hear) — have concocted a potion that’s part Spice Girl bubblegum-pop and part traditional Irish folk, complete with tin whistles and fiddles. All this jiggery-pokery is as unappetizing as it sounds — and goes down as smooth as a McHaggis shake. Ugh. Stop them before they record again. 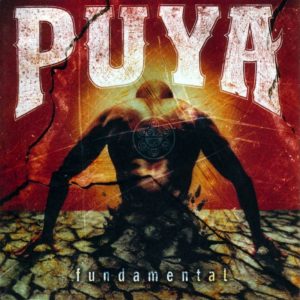 Puya
Fundamental
There are Latino bands that bring in the noise, like Sepultura or Soulfly. There are Latino bands that bring in the funk, like Molotov and Cafe Tacuba. There are even a few that mix it all together pretty well, like Los Fabulosos Cadillacs. But nobody really slices and dices it up like Puerto Rican quartet Puya, who mix and match mucho macho metal, slinky salsa, sweaty funk and even Santana-esque rock into a Frankenstein monster that’s not only fundamentally sound — it’s fairly spectacular. 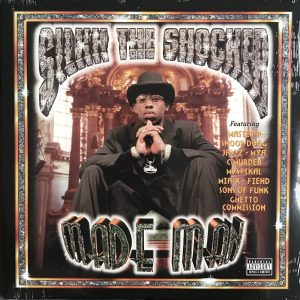 Silkk The Shocker
Made Man
Rap godfather Master P’s little brother and consigliere Silkk tries to move up to hit man in the family with this third gangster-rap outing. And he has the whole No Limit mob watching his back: Snoop Dogg, C-Murder, Mystikal and even P himself come out to help give Silkk his props. Or, more to the point, prop him up; while Silkk’s rap is as smooth as his game, he’s too slick to be taken seriously as a gangbanger. When P is in the house, this disc rocks; but as soon as his voice vanishes, Silkk’s thug act goes thud. Made Man is an offer you can — and should — refuse. 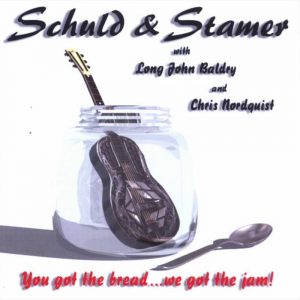 Schuld & Stamer
You Got The Bread … We Got The Jam
Don’t let them fool you. Schuld & Stamer may have jam, but they aren’t short of bread — white bread, that is. West Coast six-stringers Hans Stamer and Andreas Schuld mean well on this tribute to legendary blues artists from Bessie Smith and Leadbelly to J.B. Lenoir. And their playing is second to none on this collection of laid-back, easygoing acoustic jam sessions. They even have Long John Baldry and his sandpaper voice to add some grit. But let’s be honest, shall we? There never has been, and never will be, a legendary bluesman named Hans. 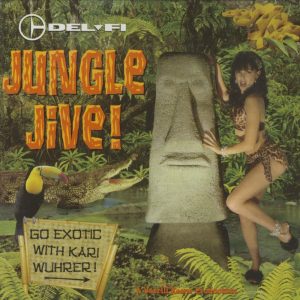 Jungle Jive
Various Artists
Light the torches, break out the umbrella drinks and get set to sacrifice a virgin to the volcano gods. Once again, reissue kings Del-Fi do that voodoo that they do so well with this collection of tropical exotica. These 18 long-lost classic-rock treasures are straight out of some wild, wild kingdom — a land of 1,000 dances like the Mongolian cha-cha, the bongo twist and the calypso mambo, pounded out by primitive ’50s and ’60s acts with names like The Enchanters, The Rockyfellers and The Executives. Welcome to the jungle, baby. 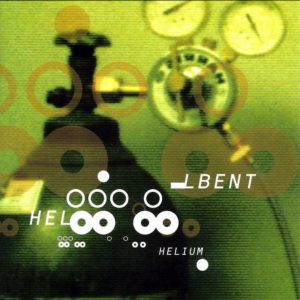 Hellbent
Helium
If Trent Reznor drove Prince’s Little Red Corvette down David Lynch’s Lost Highway, Hellbent would be the music on the radio. Then again, maybe it would be on CD; there aren’t many stations that would play electronica as creepy, cool and compelling as these tracks by moonlighting members of Haloblack, 16 Volt and My Life With The Thrill Kill Kult. The rhythms thump along like a beating heart, the bass pulses like pumping blood, and the vocalist menacingly whispers in your ear like a serial killer with a knife at your throat as he tells you, “All is not right / The killer hid the body in the plainest of sight.” Be afraid; be very afraid. They’re in your house right now. 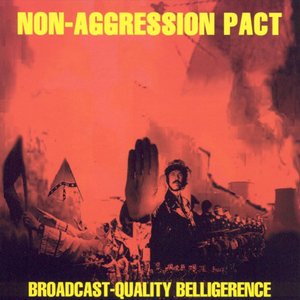 Non-Aggression Pact
Broadcast-Quality Belligerence
After splitting a few years back, this Florida synth-and-vocals duo signed a non-aggression pact of their own and reunited for this release. The result — a twisted, funky collision of Skinny Puppy and Fatboy Slim — more than lives up to the CD title. The hip-hoppy samples, light-industrial drum machines and gothic old-school keyboards are definitely ready for the airwaves, and singer Jason Whitcomb, whose every line seems to be delivered through a black leather sneer, definitely isn’t having a good day. But you will when you hear this. 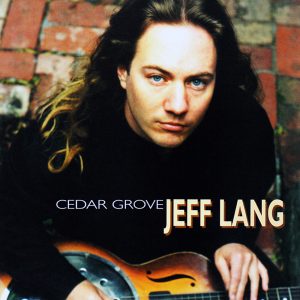 Jeff Lang
Cedar Grove
Like his American last-namesake Jonny, Australian guitarist Jeff Lang is a baby-faced blues phenom. But while rock ’n’ roll Jonny is all hot licks and guitar-god grimaces, this Lang is more downhome — with his amplified acoustic guitar, dynamic fingerpicking style and edgy lyrics, he’s more like some grizzled old bluesman straight off of Parchman Farm. The ringing slide, the sizzling leads, the smouldering emotions are all the real deal. The only thing that breaks the voodoo spell is his too-young, too-clean voice. If only it were as expressive as his fingers, we’d have a new Lang on top of the blues charts. 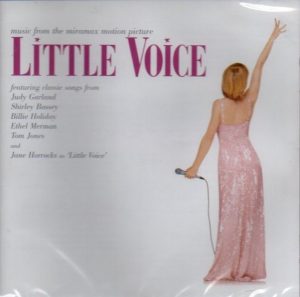 Little Voice
Various Artists
British actress Jane Horrocks’ astonishing ability to mimic legendary divas like Judy Garland, Billie Holiday and Ethel Merman makes for a great movie — but might not work quite so well as a soundtrack. At least, that’s apparently what the record company thought; so, instead of an album of impersonations, you get the original tracks, from Judy’s Come Rain Or Come Shine to Shirley Bassey’s Big Spender and Holiday’s Lover Man. But just so you can check out Jane’s uncanny talent, she sings two tracks. I won’t tell you which ones — and unless you’re reading the credits while you listen, I can guarantee you won’t be able to tell, either.