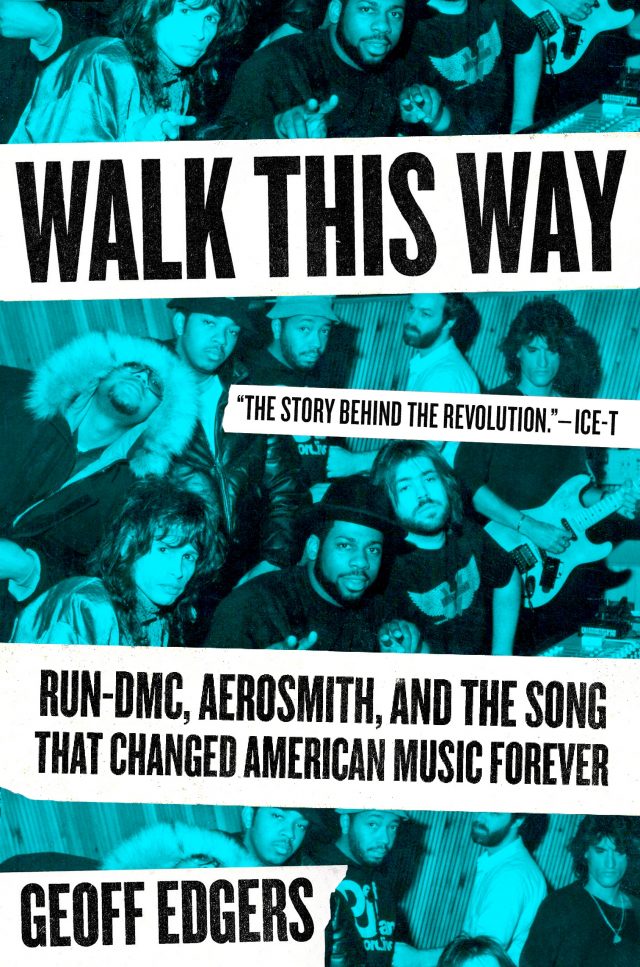 If writing about music is like dancing about architecture, is reading about music like watching about fishing? Just wondering. And if you’re wondering about next week’s new music books, read on. Or go fish. Or something: 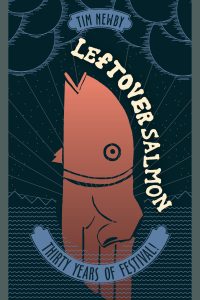 THE BLURB: “For thirty years, Leftover Salmon has blended musical styles from rock and bluegrass to zydeco and Cajun into an undeniably original sound and forever influenced generations of bands from across the musical spectrum. Emerging from the progressive bluegrass world and coming of age as one the original jam bands, Leftover Salmon rose to become architects of what has become known as Jamgrass — a style in which bluegrass can break free through nontraditional instrumentation and stylistic experimentation. In this book, Tim Newby presents an intimate portrait of Leftover Salmon through its band members, family, friends, former bandmates, managers, and countless musicians.” 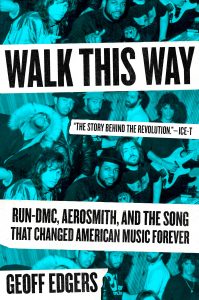 Walk This Way: Run-DMC, Aerosmith, and the Song that Changed American Music Forever
By Geoff Edgers

THE BLURB: “Washington Post staff writer Geoff Edgers takes a deep dive into the story behind Walk This Way, Aerosmith and Run-DMC‘s legendary, groundbreaking mashup that forever changed music … Deeply researched and written in cinematic style, this music history is a must-read for fans of hip hop, rock, and everything in between.” 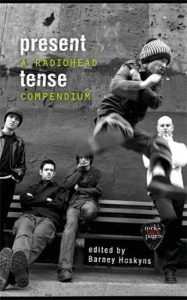 THE BLURB: “Present Tense collects the best writing on this most literate of pop groups, from the earliest local reports about On A Friday – Radiohead’s first moniker – through the inspired commentary of Mark Greif and Simon Reynolds to the trenchant profiles of Will Self, John Harris and others. It’s an anthology that goes a long way towards explaining what Rock’s Backpages editor Barney Hoskyns describes as the band’s ‘seriousness, emotional grandeur and willingness to stare humanity’s dystopian hi-tech future in the face’.” 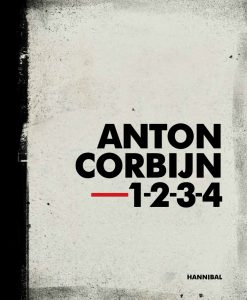 THE BLURB: “This updated edition of the ultimate publication on the music photography of Anton Corbijn, one of the most important photographers and directors working today, focuses on Corbijn’s evolving fascination with the music industry, from the 1970s to the present day.” 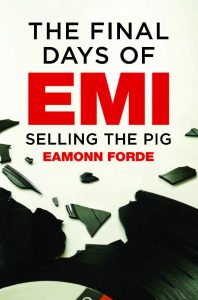 The Final Days of EMI: Selling the Pig
By Eamonn Forde

THE BLURB: “The Beatles. The Beach Boys. Blur, Bowie, Kylie Minogue, Kate Bush and Coldplay. EMI was one of the big four record companies, with some of the biggest names in the history of recorded music on its roster. Dominating the music industry for over 100 years, by 2010 EMI Group had reported massive pre-tax losses. The group was divided up and sold in 2011. How could one of the greatest recording companies of the 20th century have ended like this? With interviews from insiders and music industry experts, Eamonn Forde pieces together the tragic end to a financial juggernaut and a cultural institution in forensic detail. The Final Days of EMI: Selling the Pig is the story of the British recording industry, laid bare in all its hubris and glory.” 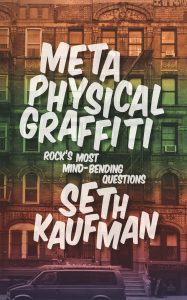 Metaphysical Graffiti: Rock ‘n’ Roll and the Meaning of Life
By Seth Kaufman

THE BLURB: “Metaphysical Graffiti is a book for music fans, humor fans, and, if a meaningful ontological category, fans of philosophy too. It is a provocative, inflammatory, hilarious, but ultimately serious book about the essential questions of rock – Beatles or Stones? What Kind of Air Guitar Do You Play? Does Rush Suck? and, of course, The Meaning of Billy Joel. In a rich mix of original pieces, Kaufman not only examines the essential issues facing all rock fans, but delves into the deeper, metaphysical roots of these questions.”