Home See How To Make People Like You | Wonderwall: Exclusive Video Premiere

Today is gonna be the day that How To Make People Like You unveil the their striking reinvention of the Oasis classic Wonderwall — and premiere it exclusively on Tinnitist, of course.

The quirky Toronto pop trio’s latest video is their most ambitious offering to date, drastically revamping the Britpop landmark into an avant-garde “Trashcan Orchestral” rock ballad, then illustrating it with eye-popping animation that delivers a dramatic visual statement about war, loss and remembrance.

Fittingly enough, the road the band had to walk to get here was winding. “I did an an arrangement of Wonderwall a few years ago for a female singer,” explains HTMPLY songwriter and producer Ryan Luchuck. “When the How To Make People Like You thing started, we were looking for a cover that we could really put our stamp on. We decided to try taking the traditional orchestral sound and overlay our raw trashcan noisyness. It worked pretty well.” 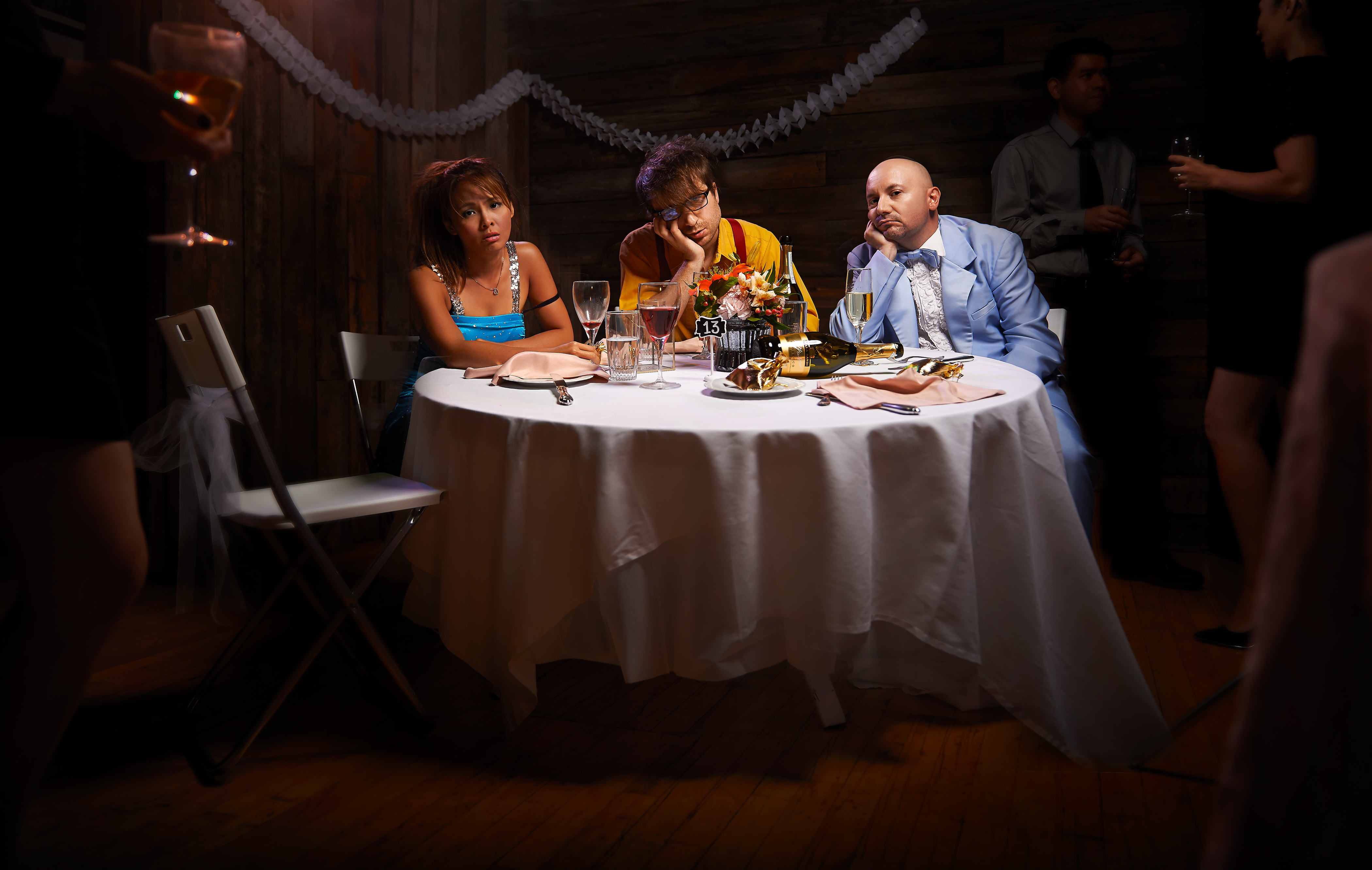 Along with Luchuck’s bandmates — vocalist Norm Authier and percussionist Cindy Goh — the track co-stars a 10-piece string and horn section built from some of Toronto’s finest players. The other star of the show, of course, is the stunning animated video that adds another new dimension to the familiar radio hit.

“When it came time to make the video, we enlisted Shira Leuchter and Chris Hanratty of Unspun Theatre to write the script, and Eric Yu animated it,” Luchuck continues. “My grandpa died when I was very young and I was thinking about his experiences in the Second World War and how that shaped him. Shira ran with that, using her extremely fertile imagination. Eric had to somehow get inside her head, which wasn’t easy. Shira’s daughter played the little girl but finding the older man’s hands was tough. 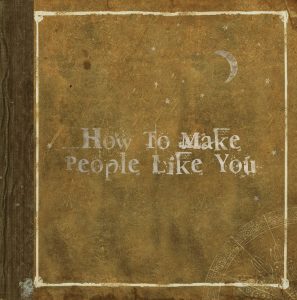 “I actually didn’t think there was much of a connection between the script and Wonderwall, the song, other than the dark vibe of the music. However, I just found out that Wonderwall originally came out almost exactly the same time period as when my grandpa passed away. Strange.”

Of course, if you’ve spent any time around here, you should’ve realized that How To Make People Like You are no strangers to strange. Their previous music video for the eccentric Apocalyptic Zombies was one of our 10 most-watched clips of 2018; its followup previewed their upcoming self-titled EP while Goh taught viewers how to make her deluxe Mac & Cheese.

“We love putting things together that shouldn’t work but do,” says Luchuck. No kidding, dude. Those who aren’t already up to speed can check out both videos below. Then find out more about How To Make People Like You at their website, or follow them on Instagram and Facebook.