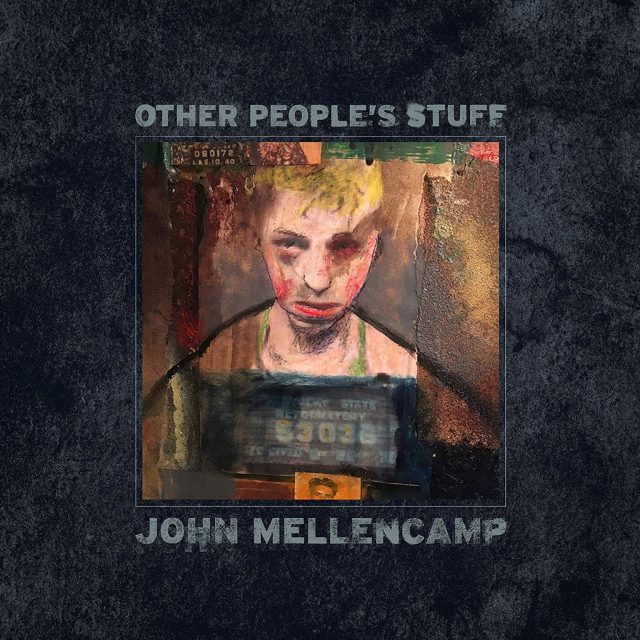 John Mellencamp does things his own way. Including cover tunes. And cover-tune compilations. The tellingly titled Other People’s Stuff collects 10 covers from the past 25 years and a wide variety of sources, including tribute albums, National Geographic Channel documentaries and Mellencamp’s own back catalogue. Given the latter, widely available cuts like Dicky Doo and Marion Smith’s Teardrops Will Fall or Robert Johnson’s Stones in My Passway (both recycled from 2003’s covers set Trouble No More) should already be familiar to fans. And the rarer numbers — including a brisk and clattery spin through Jimmie Rodgers‘ Gambling Bar Room Blues from 1997, a Celtic Waitsian version of Merle Travis’s Dark as a Dungeon, a roots-rock revamp of Stevie Wonder’s I Don’t Know Why I Love You from 2003, a haunted harmonica-folk update of the railroad ballad Wreck of the Old ’97 and a dusty Delta-blues take on the civil-rights anthem Eyes on the Prize — are all more than distinctive enough to demand repeated spins. So they’ll be just as familiar as the other stuff soon enough.