Midnight Shine are seeking light in the darkness in the video for their new single I Need Angels — premiering exclusively on Tinnitist!

“This song is about depression,” says singer-guitarist Adrian Sutherland. “I know a lot of people who suffer from this. Being isolated in the far North can be very tough. It’s also about that inner struggle to keep positive and not give up.”

Co-written by Sutherland with bandmates Zach Tomatuk and Stanley Louttit, and produced by by John-Angus MacDonald of The Trews, the haunting ballad is a stylistic departure from the roots-rock outfit’s previous work — and the first song Sutherland wrote on piano. 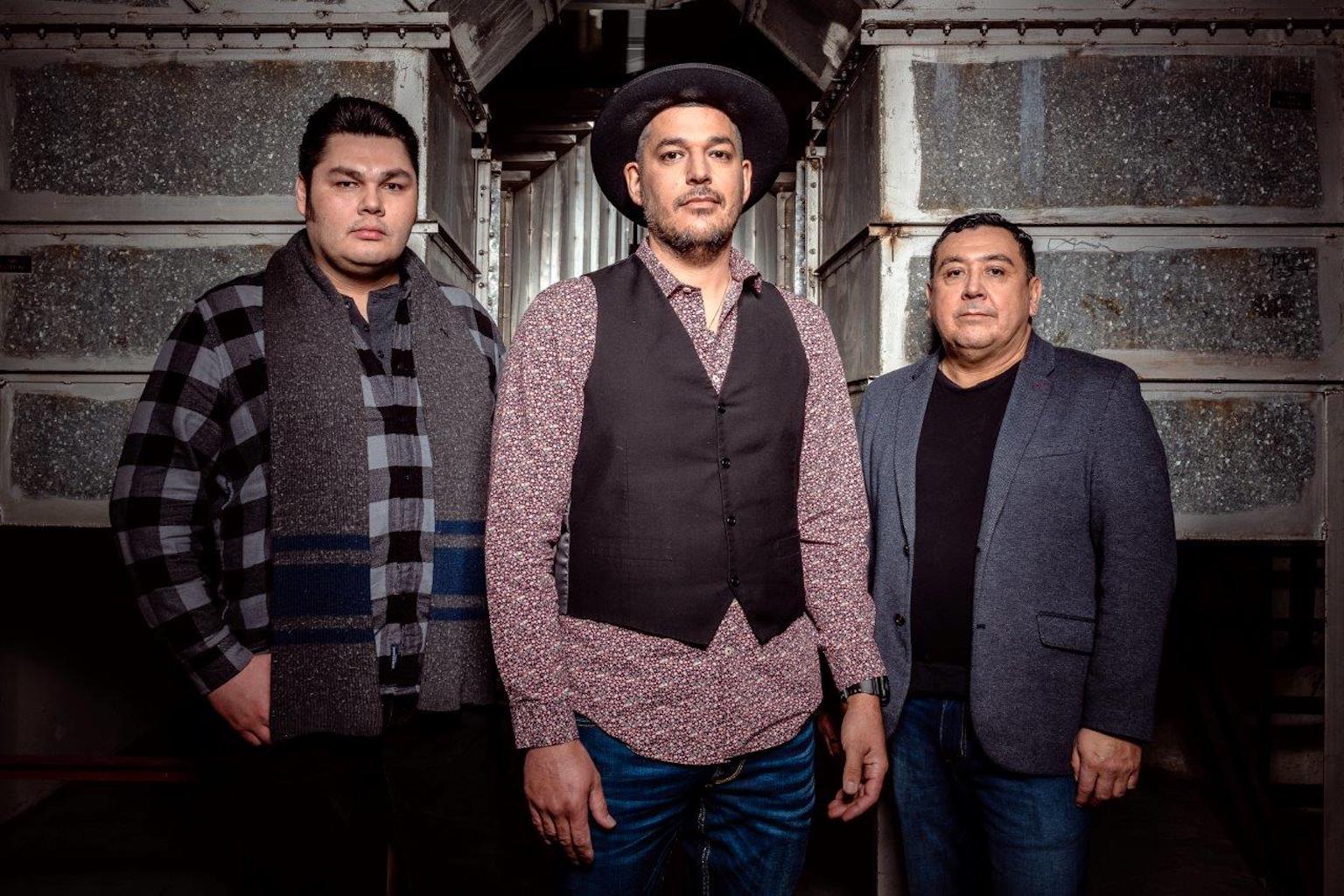 To shoot the video, a crew travelled up to his remote home of Attawapiskat First Nation in Ontario. The community has become known in the media for many issues, including a high rate of suicide and attempts. Sutherland has lost family to suicide, and he wrote I Need Angels in response to the community’s crisis. The video reinforces the reality of the situation by incorporating framed pictures of those who have taken their own lives.

The song comes from their album High Road. Watch I Need Angels above and check out the rest of the disc below: