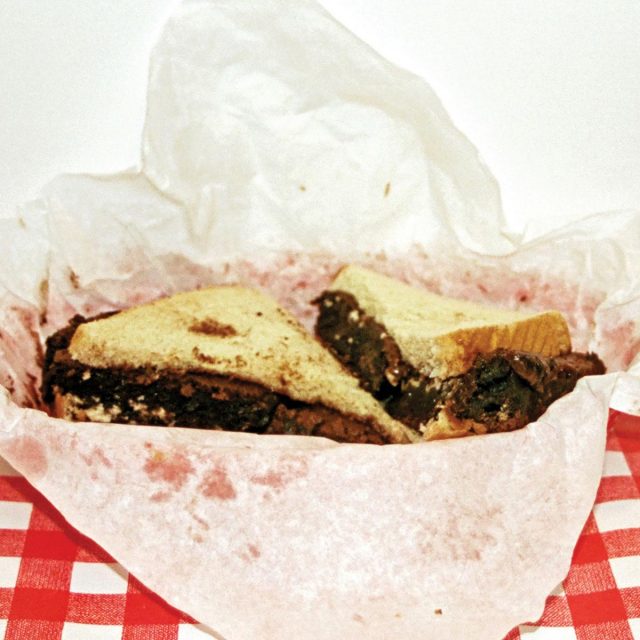 Ty Segall is not wasting time. His or yours. The prolific Los Angeles garage-rocker has been especially productive this year — he’s already released five albums, including one with his side-project Goggs, another with Tim (White Fence) Presley and a third that was apparently limited to 55 copies he sold at a recent art exhibit (oh yeah, he does that too). At that rate, it’s no shame if you can’t keep up with him. But do yourself a favour and find the time (and cash) for his must-hear covers collection Fudge Sandwich. Not surprisingly, it’s an eclectic and eccentric affair, featuring a set list that veers wildly between genres and plenty of inspired revamps that bear little resemblance to the original versions. War’s Chicano-rock classic Low Rider is geared down to a molasses dirge with creaky-croak vocals; Spencer Davis’s I’m a Man explodes into duelling guitar solos; The Dils’ punk salvo Class War becomes an acoustic guitar ballad; Neil Young’s Loner and The Grateful Dead’s St. Stephen both get amped up to maximum overdrive. Much like Segall himself, one assumes.