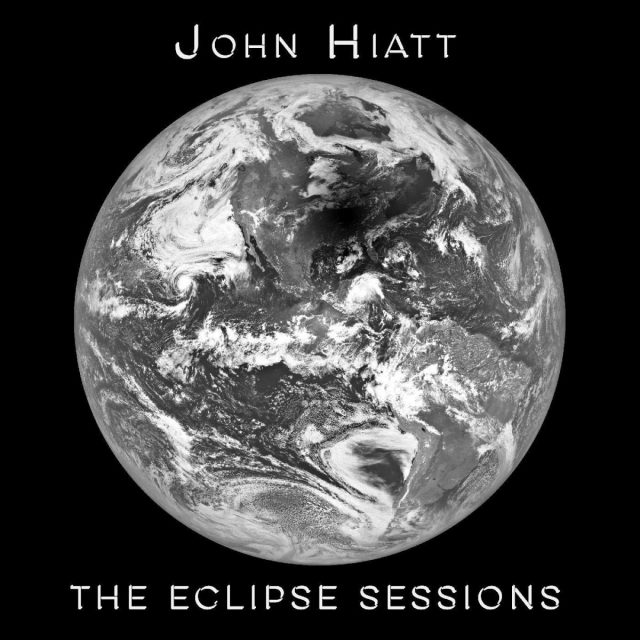 When the heavens align, it’s best to pay attention. Take it from John Hiatt. The Nashville singer-songwriter named his 23rd studio album after the celestial event that took place while it was being recorded in the summer of 2017. But that title also suits the vibe of these 11 cuts. Which is not to suggest the Americana veteran has suddenly embraced space-rock — or made a long-overdue followup to his 1974 debut Hangin’ Around the Observatory. No, despite The Eclipse Sessions’ astronomic handle, these gritty roots-rockers and tender-hearted ballads capture Hiatt with both feet firmly on the ground as always. Armed with his frayed hickory twang and his nimble backing band, the 66-year-old troubadour sagely weighs in on universal topics like love, faith, aging and mortality, laying down these tunes with the direct, no-frills simplicity of someone who knows exactly what they’re doing. But in keeping with the disc’s title, Hiatt’s mood seems to be a little darker this time around, as reflected both in more pessimistic songs like Cry to Me and Poor Imitation of God, and in the earthy sonics that support them. Thankfully, even when he’s down, Hiatt never stops moving toward the light of truth. And never stumbles along the way. Pay attention.