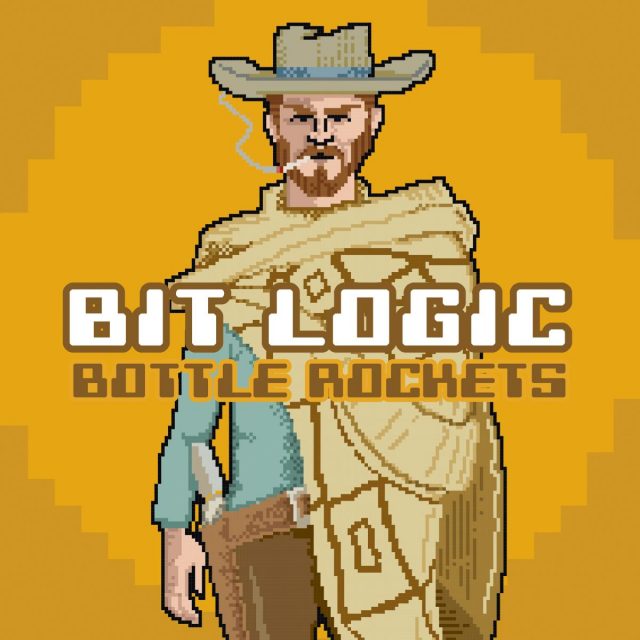 They aren’t old, they’re old-school. And nearly three decades into their existence, St. Louis’ roots-rockers The Bottle Rockets are bumping up against some of the same unpleasant realities as plenty of other 30 year olds: They’ve realized they’re stuck in a world full of soulless corporate country-pop, clogged highways, soul-sucking technology, endless self-absorption, income inequality, dark prophecies and vanishing integrity. They’ve figured out things aren’t going to get any better. And worst of all, it’s probably too late for them to start over. So it’s no wonder that midway through their 13th album Bit Logic, they come to a stark conclusion: “It’s a bad time to be an outlaw.” And they might have a point. But here’s the thing they’re missing: We’ve never needed outlaws like them more than we do right now. After all, it’s not like Carrie Underwood or Thomas Rhett are gonna survey our increasingly absurd surroundings through a suitably jaundiced eye, convert all those dark thoughts into arch black-humoured lyrics — and set them all against a backdrop of twangy roots-rock firecrackers and earnest Americana ballads that are as close as we’re likely to get to a cure for what ails us. My advice: Put down your cellphone, take off the VR headset, pour yourself a drink and open your ears to a bit of the Rockets’ old-school logic and magic. You won’t be sorry.