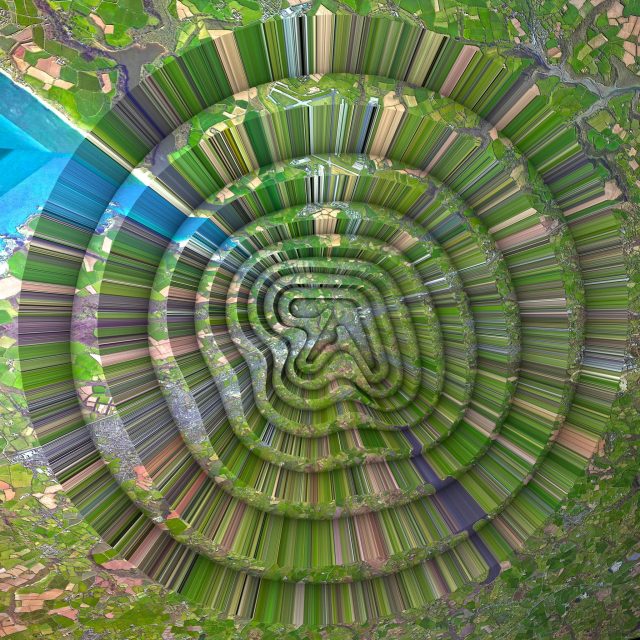 Relapse might be more like it. But in a good way. When he returned from a self-imposed decade-long hiatus in 2014, the man known as Aphex Twin (but born Richard D. James) also returned to his peak ’90s form. So it should surprise no one that his latest release Collapse continues his hot streak — and continues to find the influential electronica icon (and occasional iconoclast) doing what he does best. To wit: He assembles infectiously disjointed and futuristically funky tracks from skittery low-impact beats, subliminal melodic synths, glitchy noises and ethereal vocals. If you’re after ground-breaking innovation, look elsewhere. But if you’re hoping for another solidly satisfying release from a guy who’s handily succeeding at making up for lost time, look no further. Even better: At nearly half an hour, it’s practically an album. Keep ’em coming, sir. And keep ’em this dependable.