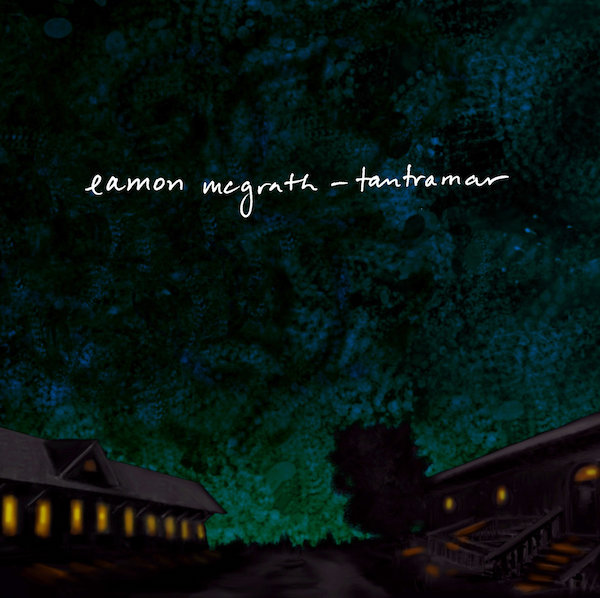 There is no shortcut to greatness. There is only the long haul. Eamon McGrath knows. Or at least he should; it’s clearly the path the singer-songwriter has been treading for a decade. Born in Edmonton but based in Toronto, McGrath has done quality time toiling on the fringes and in the shadows. He was in an early lineup of July Talk; he’s been a member of Mohawk Lodge; he’s played sideman for Daniel Johnston and Julie Doiron. When he wasn’t doing those things, he was writing and recording his own songs, releasing five solo albums and a slate of EPs that garnered him plenty of praise and a devoted following. With his sixth set, all that work, patience and persistence pay off handsomely — Tantramar is nothing short of a minor masterwork that showcases McGrath at the height of his songwriting powers and the top of his musical game. But make no mistake; this isn’t some radio-friendly grab for the brass ring of commerciality. This is dark, disturbing, occasionally desperate and dangerous stuff. McGrath’s midnight confessions don’t bust out of the gate; they stalk you slowly and stealthily, taking their time to unveil their true meanings and intentions. The deliberate pacing leaves plenty of sonic space: Room for guitar and piano chords to ring ominously. Room for atmospheric tones and ghostly voices to swirl unsettlingly. Room for the Echoplexes and tape manipulations to smear up the scenery woozily. Room for McGrath to choose his words carefully, wring the most out of every syllable with his midnight rasp and haunted yowl, and then leave his grim thoughts hanging in the air like cobwebs. And last but not least: Room for him to swagger confidently between styles and influences. With elements of everything from raw roots and classic rock to grunge, prog and even free jazz — and touches of Tragically Hip, Nebraska-era Springsteen, Pink Floyd circa The Wall and Nirvana‘s more introspective moments — these are ambitious, richly crafted works that hook you fast and bring you back for more. And leave you wondering how much longer this sort of greatness can continue to fly under the public radar.